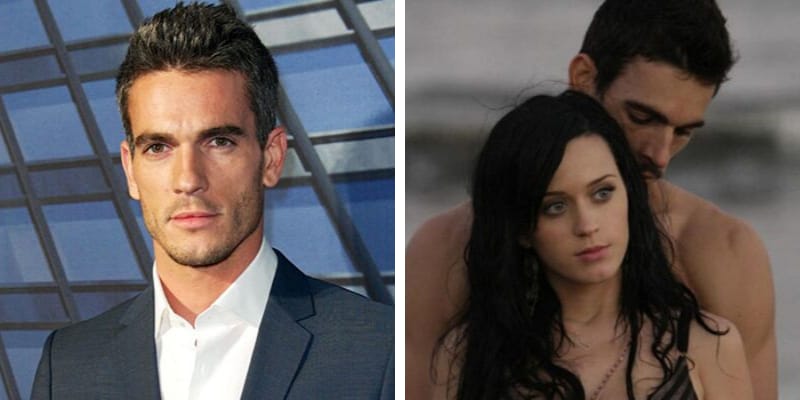 Josh Kloss was born on January 14, 1981, and from Portland, Oregon. He is a Model, Host, Producer, and Actor from America. Recently, he accused Katy Perry of sexually assaulted him back in 2010. Furthermore, he posted a lengthy message.

Later, Josh said that she humiliated him when she approached him at a party around 2012 for Johnny Wujek, a former Creative Consultant for America’s Next Top Model. He said Katty “pulled my Adidas sweats and underwear out as far as she could to show a couple of her guy friends and the crowd around us, my penis.” 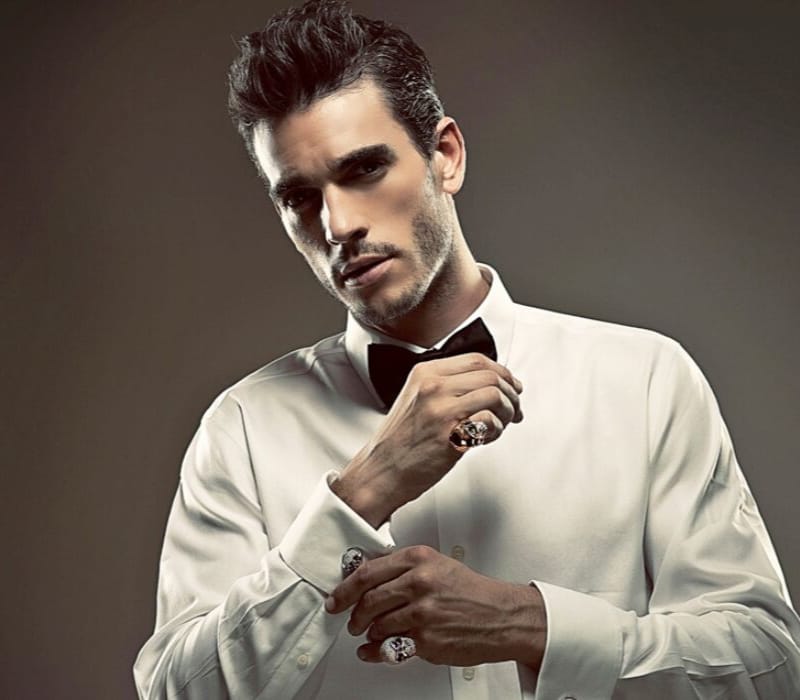 After this Incident Kloss said he felt “pathetic and embarrassed.” Kloss said that during filming for the 2010 video Perry was “cool and kind,” Katy said kissing him was gross and her behavior was very cold. After the filing the video for the song “Teenage Dream”, Katy invited him to a strip club in Santa Barbara.

Then, Josh declined her but again met her to Introduce his friend (who was Katy’s fan). Suddenly, the singer pulled his Adidas Swats and Underwear in front of her Guy Friends. Josh also explained that he didn’t say anything earlier to protect her image from the Public and Media.

But he said he felt like a Prostitute who got Humilated in front of Random People. Moreover, he is not seeking any monetary reward by telling his story. 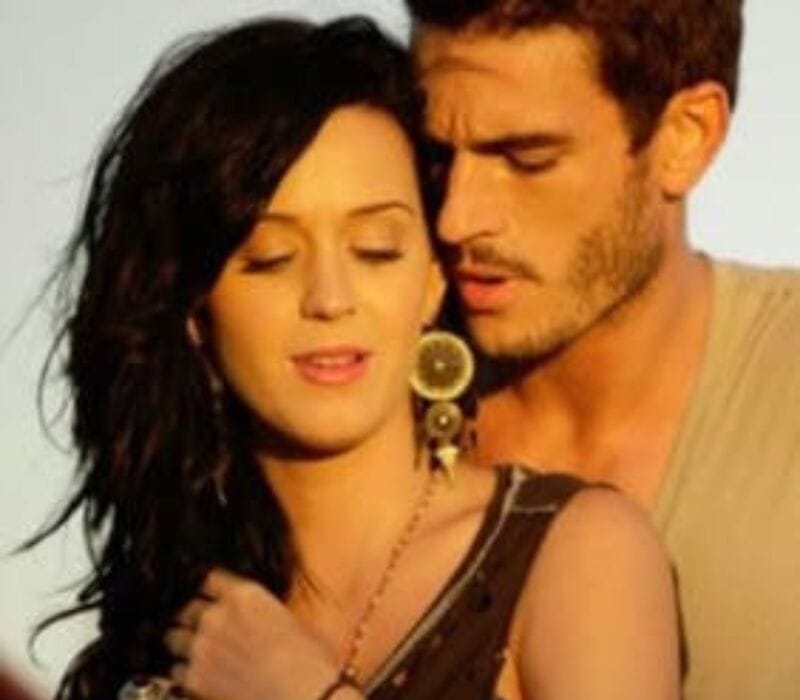 How old is Josh Kloss? born on January 14, 1981, and from Portland, Oregon and he is 38 years old as of 2019. However, there is not much infromation about his father, mother, and siblings.

He started his career as a model and appeared in over 15 Commercials in his Modelling profession. Additionally, she also did numerous Photo-shoots, Edoresement and Advertisement. In 2013, Josh appeared on the five Episode of the American Drama series “The O.C.” and he played the minor role as Chip Saunders in the show.

In 2019, he starred in the Thriller project named “Lost Angelas” as Switch.

Additionally, he also produced, Composed and wrote music like “You and Me”, and “Switch and Hedges”. Curently, Josh filing the movie named “The Hunter” and he is playing the lead role of Father John Hawk.

He tied the knot with his first wife named “Chere Rochelle” on December 1, 2005, and their wedding ceremony was a private affair and only a few friends and family members were invited to the ceremony. However, they decided to separate after Chere cheated on him with her Boyfriend.

The former couple also shares a daughter named Izabella and she also featured on her dad’s Instagram many times. Additionally, Izabella also featured in her father’s upcoming film “The Hunter”.