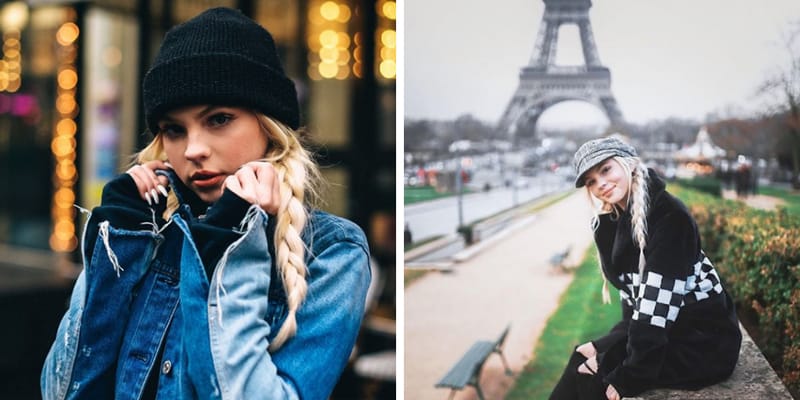 Jordyn Jones was born on March 13, 2000, in Kalamazoo, Michigan, United States of America. She is an American Actress, Singer, Model, Dancer, and YouTuber. Recently she has teamed up with Borgeous for Fresh Single ‘Leave’.

At her young age, Jordyn was very passionate about dancing, especially in hip-hop. During her School, she has competed in dance competitions. In 2012, the Model participated in the American television series of ‘Abby’s Ultimate Dance Competition’. 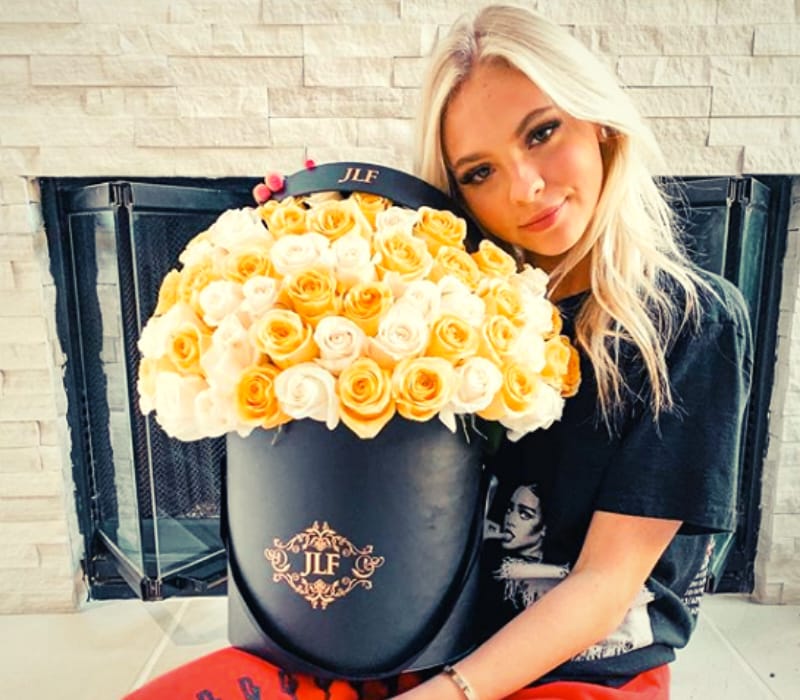 However, she came out in the eight episodes. Additionally, Ms. Jones has appeared in other Television shows including MTV Video Music Awards, X Factor, Kid’s Choice Awards, Dancing with the Stars, and Disney Channel’s Shake It Up.

In 2014, she uploaded her video on the YouTube channel and it has crossed more than 30 million views. She was also part of YouTube Red Original Movie, Dance Camp. Jordyn has been modeled for brands like Steve Madden, MUDD Jeans and Guess and Indeed.

The Singer has completed her High School Graduation in 2018 and she also shared a couple of pics of her graduation ceremony in which she appeared in her purple robes and yellow valedictorian ribbon. She is the daughter of Time Jones (Father) and Kelly Jones (Mother). Jordyn also has two brothers named Skyler and Casey.

The YouTuber was dating Bradon Westenberg (popular on musical.ly) since December 2016 and she also posted a pic together celebrating their eleven months of their romantic life. Jordyn is very active on Instagram and likes to share her personal information on social media.