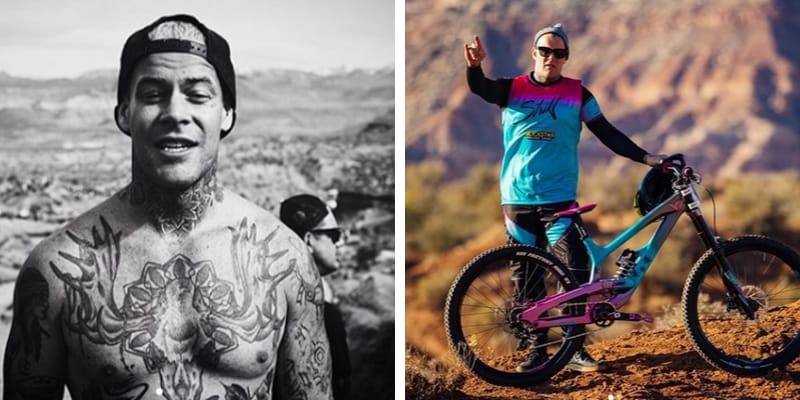 Jordie Lunn was born on August 22, 1983, and from Parksville, B.C, Canada. He was a Canadian Mountain Biker Legend who passed away at the age of 36 after a biking accident. He got into an accident after he was trail riding in Cabo along with his friends.

According to the Pinkbike.com, “On Wednesday, October 9, 2019, Jordie was trail riding in Cabo San Lucas, Mexico with friends. We are shattered to inform you, a simple but tragic accident occurred and Jordie sustained a fatal head injury.” 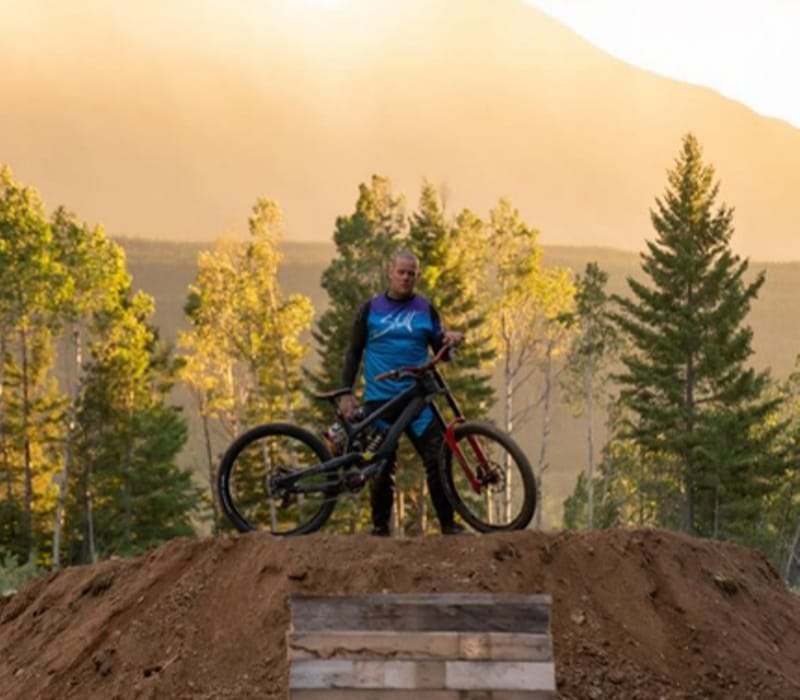 Greg Watts the friend of Jordie released a statement on Pinkbike and said “GUTTED. We lost a human that you hope everyone could be like. If he doesn’t make it to heaven then heaven doesn’t f*cking exist. I had the pleasure of spending his last few hours alive with him along with @dberrecloth @braydenbarretthay and @lone_wolf_productions and he was truly enjoying what he loved. A perfect day of riding in a perfect location. Just didn’t seem real and I still can’t grasp it. My condolences go out to his family because I know he loved his brothers and I know he was their glue.”

According to TMZ, Darren Berrecloth was with Jordie when the accident happened “We were riding a mellow trail in Mexico and he came up short on a gap jump and hit his head.” Later, added “Jordie to me was a part of my family as I was a part of his. He was a brother to me as we grew up in a small town with nothing other than our parent’s love and our determination to ride bikes, have fun and get rad.”

“Jordie was one of a f*cking kind, sibling of two brothers that if you had the pleasure of knowing the trio of bandits at the household you were always on your toes as you never knew what kind of Shenanigans was about to go down.”

“I’ve loved Jordie as a brother from the moment we became riding buddies as biking will build that bond in friends. He was always an inspiration to me, to be honest, his ability to see the positive in everything when I was down was uplifting.”

“He had the heart of a lion and the hug of a grizzly bear,” Berrecloth says.

He started his career as a DH racer and in 2003, he was the fastest Canadian at Mont-Sainte-Anne and was also the highest-ranked North American DH racer in the World Cup standings that year.

In 2007, he was the first mountain biker to land a corked 720 and competed at Crankworx, Red Bull Rampage, and on nearly every stage in freeride mountain biking. Apart from this he shifted his focus to freeriding in films ROAM, Ride to the Hills, & The Collective.

He had 67.2k followers on Instagram and his last post was on October 2, 2019, he shared a video and captioned “floating in Belgium.”