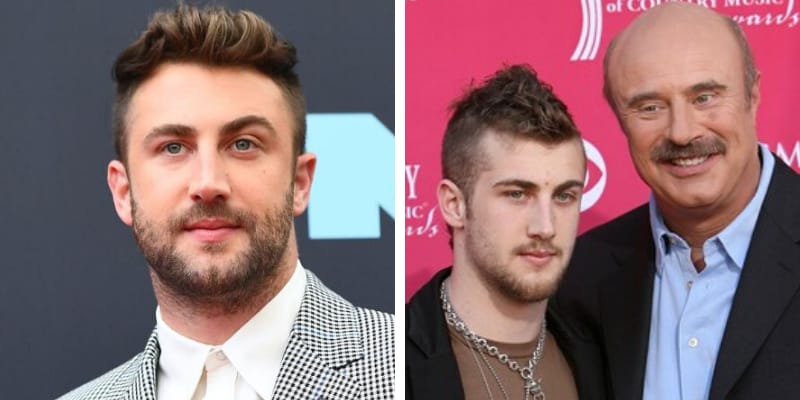 Jordan McGraw was born on October 21, 1986, and from Los Angeles, California. He is a musician, singer, and guitarist for the band Hundred Handed. Furthermore, he is popularly known as the son of popular TV host Dr. Phil McGraw.

He started his career at the age of 15 and he was interested in playing the Guitar and also formed his first band The Upside in 2005 and Jordan was a vocalist and lead guitarist of this band. In 2010, Jordan was appointed as vice president of A&R at Organica Music Group (OMG). 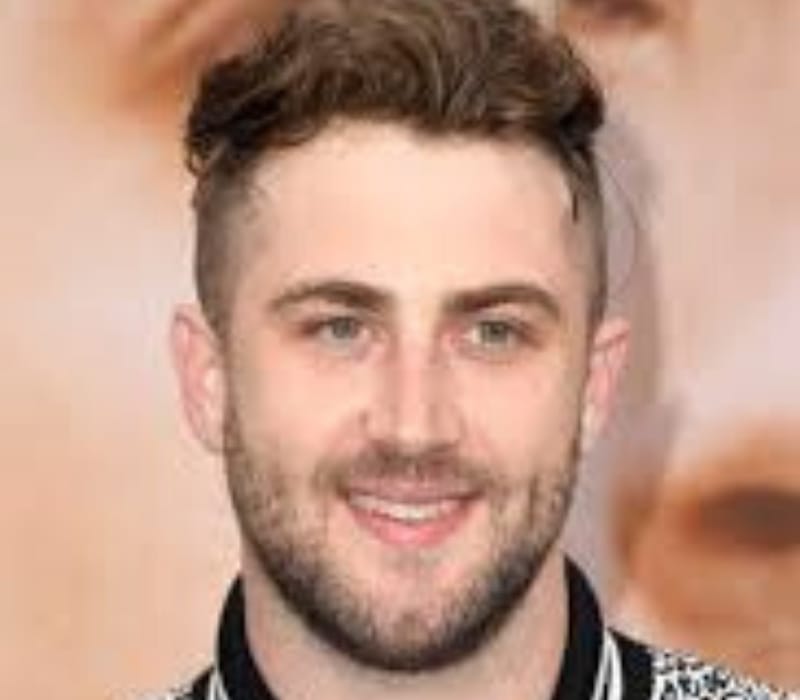 In his career with OMG, he worked with artists like Margo Rey and Crystal Harris. Jordan was a primary songwriter for their publishing division and from 2011 to 2015 he served as the lead guitarist in a band called Stars in Stereo.

This band was based in Angeles, California. However, he left and joined Hundred Handed as their vocalist and in 2015, their debut single, “Love Me Like the Weekend,” became a hit and other band members are Drew Langan and bassist Matt Black.

Unfortunately, the band separated and went their own way. Later, the band released many songs such as “Too Good,” “Miss California,” “Celebrate,” and “Vibe.” In his music career music producer David Foster mentored him along his journey.

In 2019, his fan base as part of a major tour and was one of the opening acts for the Jonas Brothers’ “Happiness Begins” tour. The other singer on the tour was Bebe Rexha. Later, in the same year Jordan in a Radio interview he revealed that Jonas Brothers are his best friend.

Jordan says his father and family members was a major influence on his musical taste. But no one in the family members is not musicians and his father Dr. Phil liked to play Led Zeppelin during drives to school in the morning.

on April 1, 2019, he released his debut single, “Flexible,” the music video includes cameos from stars such as John Mayer, T-Pain, and even Dr. Phil.

How old is Jordan McGraw? He was born on October 21, 1986, and from Los Angeles, California and he is 33 years old as of 2019. He is the son of Dr. Phil (Father) and Robin McGraw (Mother). He also has a brother named Jay McGraw who is an American writer and television producer. 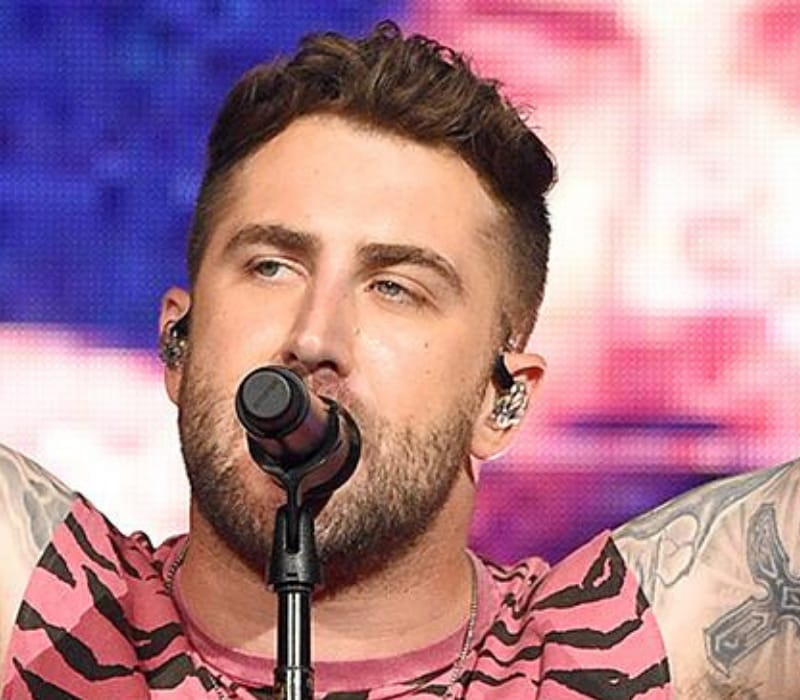 Curently, Jordan is busy building his career in the music industry. Jordan McGraw is selling his Beverly Hills home, along with its “eclectic” finishes, for $5.75 million. The 6,170 square feet home has Tuscan-style exterior but the inside is quite the opposite.

On the other hand, Jordan has drawn attention for his interior design preferences after his Beverly Hills home went up for sale on January 1, 2020. According to the Los Angeles Times, he purchased the Beverly Hills villa in 2007 but he and wife Robin have never lived there.

Curently, it is rumored that he is dating Photographer Ragan Wallake and she previously posted pictures of the two of them together on her Instagram page, but her account has since been made private.

According to her website, she was the Official Staff Photographer for the Dr. Phil show for five seasons. Earlier, Jordan was linked with the American model and television personality Crystal Harris in 2011.

Later, he was dating Marissa Jack and she was from Phoenix, Arizona. However, this couple decided to separate. 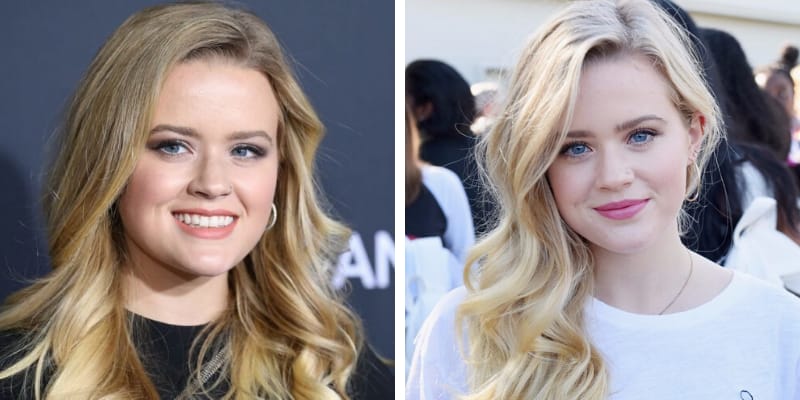 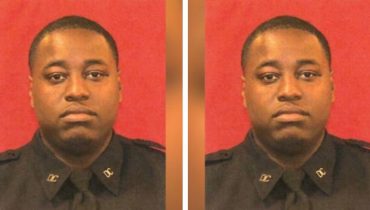