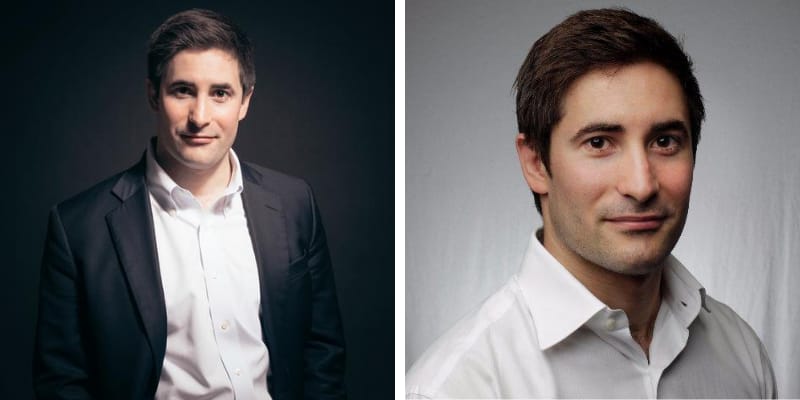 Jonathan Swan was born on August 7, 1985, and from Australia. He is an Australian journalist who works as a political reporter for Axios.

Recently, his Interview with Donald Trump has gone viral after the president delivered several bizarre answers about COVID-19. On July 28th, the interview was conducted and it was aired on HBO on August 3, Trump provided baffling answers to Swan’s questions about the coronavirus pandemic, Black Lives Matter, Ghislaine Maxwell, and more.

Swan in the viode seemed surprised, upset, and in disbelief all at the same time.

Jonathan Swan is all of us. pic.twitter.com/jFQlrpXLGx

In 2010, he started his career in journalism, and in 2013 he moved to the United States for an academic fellowship and worked as a Congressional aide.

As a reporter, Swan served as a national political reporter based in Canberra, Australia for Fairfax Media and a political correspondent for The Sydney Morning Herald.

In 2015, he joined The Hill as part of their campaign team. Then, he a national political reporter for Axios in December 2016, and at Axios, Swan broke several stories about the Trump administration.

Former journalist Ronald Kessler claimed in his 2018 book The Trump White House: Changing the Rules of the Game that Trump often gave Swan information for his articles, under the agreement that it would be attributed to an “unnamed White House official.”

Furthermore, he was the first to report that the US was pulling out of the Paris Accords, that Steve Bannon was being fired, that Trump was ending DACA, and more. Swan broke the news that the Speaker of the House Paul Ryan was retiring from Congress.

In March and April 2019, HuffPost and Wired reported that Axios had paid a firm to improve its reputation by lobbying for changes to the Wikipedia articles on Axios and Jonathan Swan.

His father is famed broadcaster Norman Swan and his aunt and uncle are also Australian journalists.