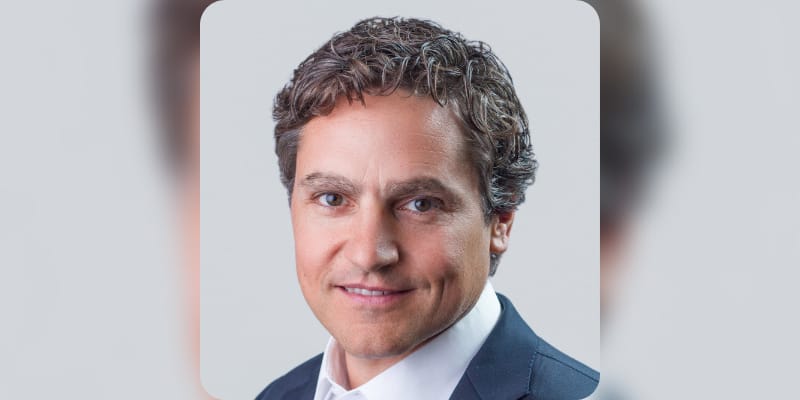 Jonathan Soros, aka Jonathan Tivadar Soros, is the son of George Soros and Annaliese Witschak. He is the CEO of JS Capital Management LLC, a private investment firm he started. Prior to it, Soros worked as co-deputy chairman of Soros Fund Management and was involved in daily operations.

How Rich is Jonathan Soros?

In 1992, he received his bachelor’s degree from Wesleyan University in Connecticut. He graduated from Harvard University’s Kennedy School of Government with a Master of Arts in public policy and Harvard Law School with a Juris Doctorate.

Beginning in 2002, Soros worked at Soros Fund Management, and in 2004, he and his brother, Robert, were named co-deputy chairs of the firm, which at the time controlled $12.8 billion in assets. At the time, their father resigned as chairman, although he remained on the board of directors.

He specialized in operations and served as the organization’s chief investment officer until 2011. Soros is the founder and CEO of JS Capital Management LLC, a private investment business based near Central Park in midtown Manhattan. The value of its U.S. assets in its portfolio was valued at $500 million in the second quarter of 2015, up from $394.76 million the previous quarter, according to the company’s reports.

He was named one of the hedge fund tycoons by Bloomberg Politics in 2015. In 1997, Soros married Jennifer Allan, a social worker at the time of their meeting. While working on the Clinton-Gore presidential campaign in 1992, the two met for the first time. The pair began living in a home in Manhattan’s West Village in the year 2000.

The estimated Net Worth of Jonathan Soros is between $100 Million to $300 Million USD.