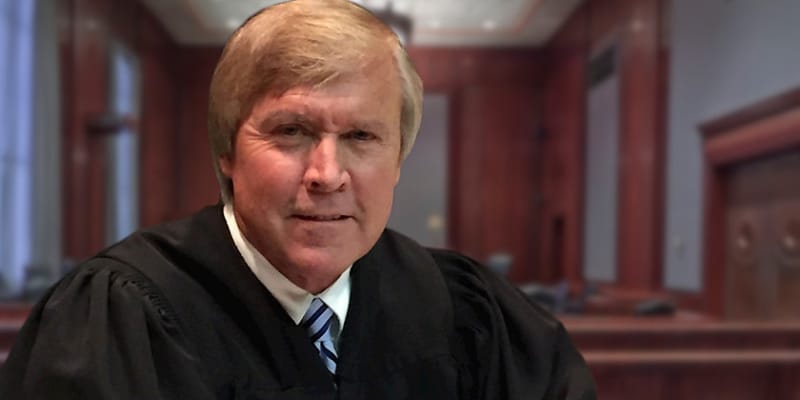 Jim Lammey is a Criminal court Judge for the Shelby County Criminal Court Division V in the Thirtieth Judicial District of Tennessee. Furthermore, he posted a link to an article by notorious Holocaust denier David Cole and these recent Facebook posts have some people calling for him to be punished.

On April 5, 2019, Jim posted a link by David Cole and this article refers to Muslims as “foreign mud” and criticized what it called the “integration craze” in schools. Additionally, this article also refers Jews should “get the f*** over the Holocaust.” In fact, this upset many groups and called on authorities to censure Lammey. 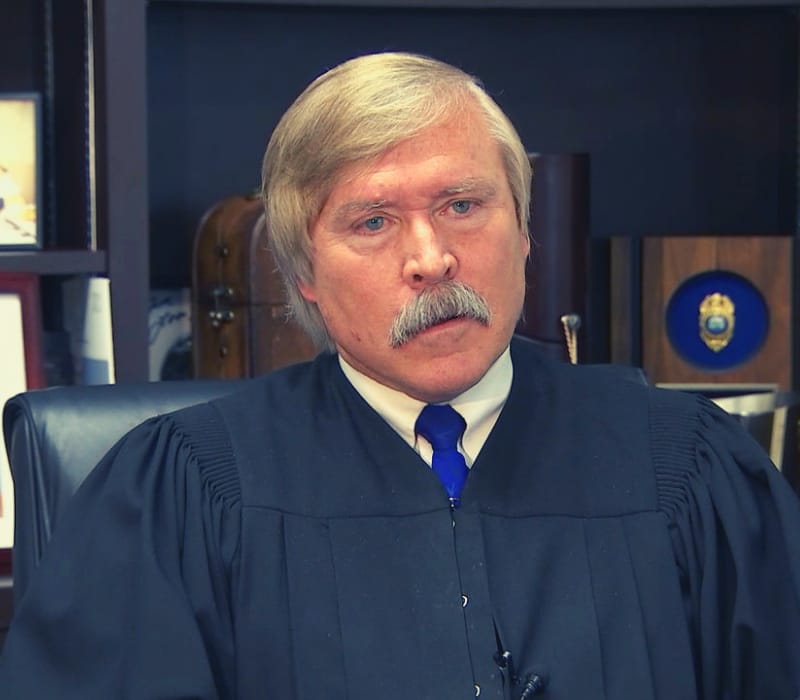 Groups including Jewish Community Partners, NAACP, and the Memphis Islamic Center have called out and said Lammey should be officially censured for his posts. However, he also posted anti-immigration articles and articles about conspiracy theories. Apart from this, a local advocacy group complains that Lammey treats some Hispanic immigrants differently in court.

Lammey orders some immigrants seeking probation to register with federal immigration authorities or stay in jail. Registering with U.S. Immigration and Customs Enforcement could lead to their deportation. Lammey is the only one of the 10 Criminal Court judges in Shelby County to use this practice – and he recently jailed an immigrant who hadn’t signed up with ICE.

How old is Jim Lammey? there is not much information available about his date of birth but will be updated soon. He grew up in the Whitehaven area and completed his education from Bishop Byrne High School and then graduated from Southaven High School in 1975.

Later, in 11980 he graduated from the University of Mississippi and earned a degree in civil engineering. After graduating he started his career by working in the oil and gas production business, designing, installing, servicing and selling production equipment.

After five years of working there, he left the Job and moved to Memphis, Tennessee to attend law school. In 1989, he graduated from Memphis State University and he works for the DA’s office. Additionally, Lammey served in the Major Violators Unit and the Violent Crimes Prosecution Unit and in 2006 he was appointed to the bench.

Lammey and his wife have been married for 23 years and they share four children together. On August 7, 2014, he defeated Mozella T. Ross in the general election by 64.3 percent of the vote. Currently, he is a criminal court judge for the Shelby County Criminal Court Division V in the Thirtieth Judicial District of Tennessee.