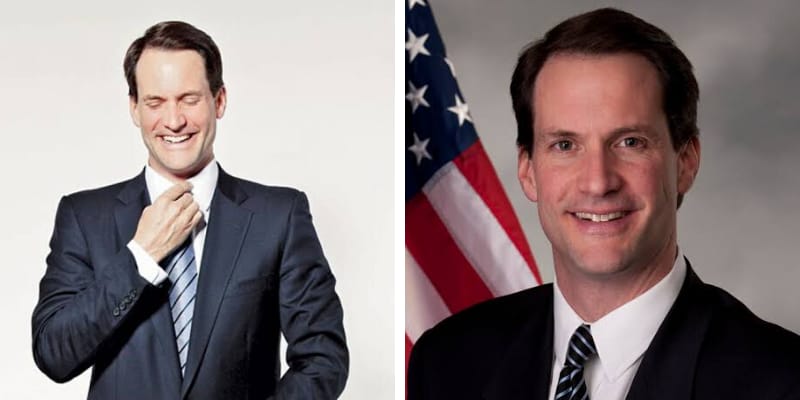 Jim Himes aka James Andrew Himes was born on July 5, 1966, and from Lima, Peru. He is an American businessman and U.S. Representative for Connecticut’s 4th congressional district, serving since 2009.

He is the key figure in the Donald Trump impeachment hearings. Jim Himes began his questioning at the first public impeachment inquiry hearing by criticizing his Republican colleagues for trying to discredit State Department witnesses and the Democratic-led investigation of President Donald Trump’s conduct regarding Ukraine. 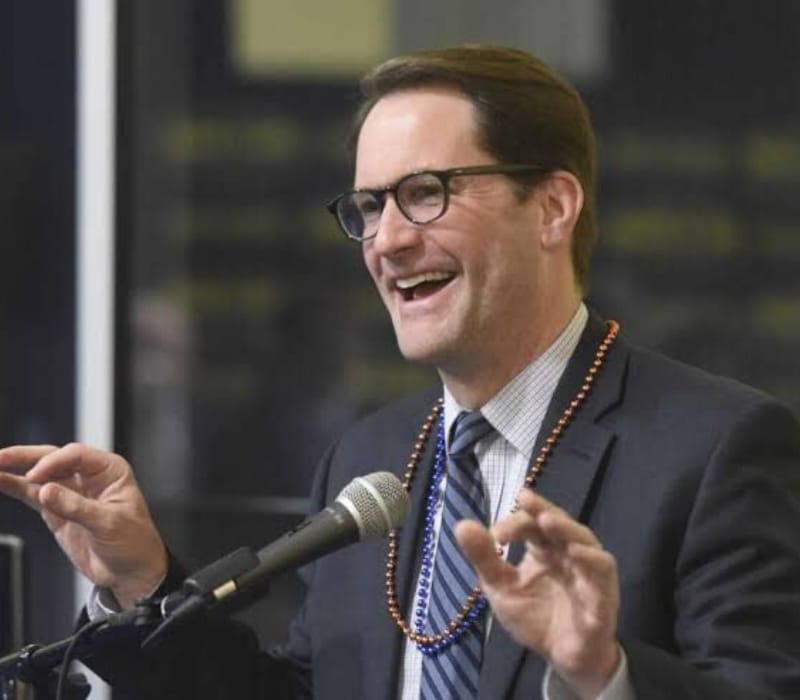 He started her career by working at Goldman Sachs as a banker in Latin America and New York and then was promoted to vice president. In 2003, Himes began working for the non-profit Enterprise Foundation (currently Enterprise Community Partners) and later began running its metropolitan New York operations. In 2007, he was named the vice president of Enterprise.

In the 2010 election, Himes won reelection against Republican challenger State Senator Dan Debicella. Along with the three towns that he won in 2008, Himes also won Redding, Weston, and Westport, and won Fairfield by nine votes. The campaign raised $3,660,497.57, $3,603,727 of which was spent. Only 4% of that came from small individual donors, while 60% came from large individual donors.

Jim also has two sisters and he completed his education from Hopewell Valley Central High School and attended d Harvard University as an undergraduate where he was the captain of the Lightweight crew and graduated with a Bachelor of Arts in 1988.

Himes studied for a degree in Latin American studies as a Rhodes scholar at St Edmund Hall, Oxford and graduated with a Master of Philosophy in 1990. He was awarded an honorary Doctor of Humane Letters degree from the University of Bridgeport on May 5, 2012.

He is married to Mary Linley Scott on October 15, 1994, at Cathedral Church of St. James in Toronto, Ontario, Canada. Where Mary was an assistant designer at Dorf Associates, a retail design firm in New York. 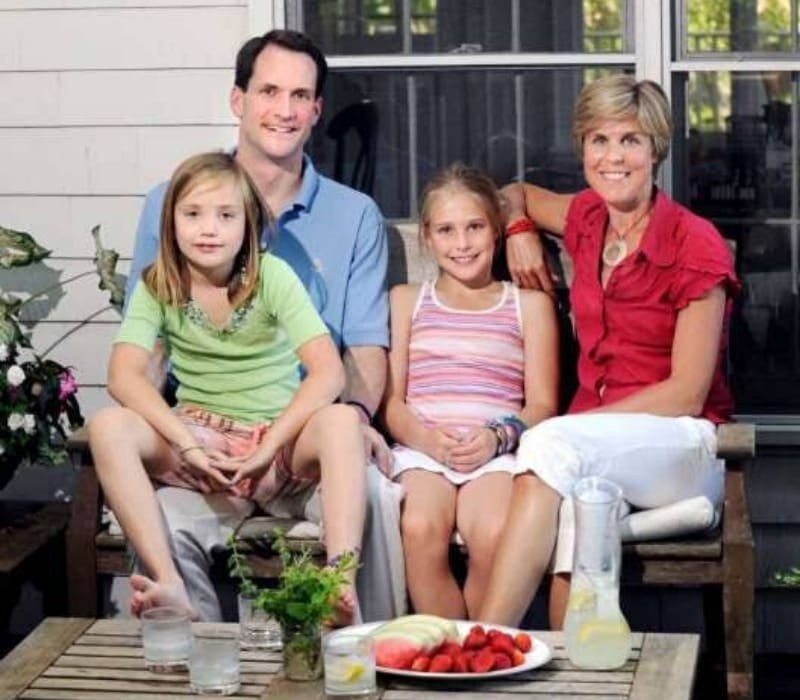