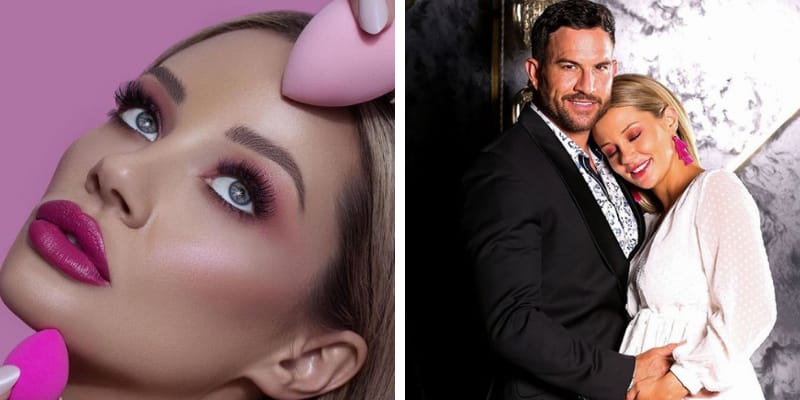 Jessika Power is an Australian Administrative officer, Model, Instagram star and Social Media Celebrity who gained more popularity after her appearance in the reality show ‘Married at first sight (MAFS)’.

Recently, the Model has made the headlines as she looked completely different just hours after being dumped by Dan Webb. Just hours after Jessica’s boyfriend uploaded a video online where he revealed that he was ending the ‘toxic’ relationship, the 26-Year-Old Model was pictured at an event in the Gold Coast looking dramatically different. She was looking barely recognizable wearing a shimmery gold gown with extra-blonde hair extensions. 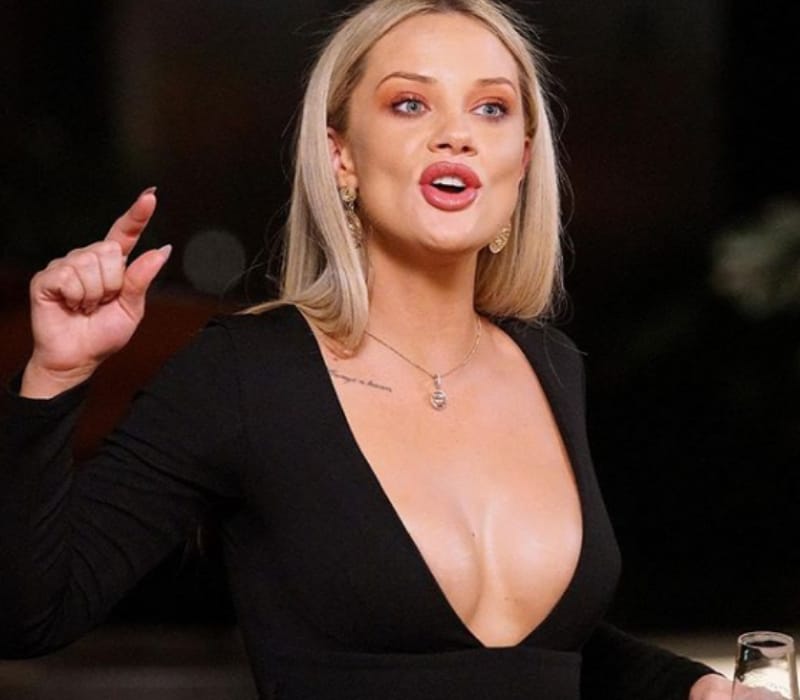 Ms. Power shared a series of posts on her Instagram showing off her new platinum blonde locks and snippets at the glamorous event. It seems that her apparent makeover may seem to just show her former lover what he’s missing exactly. The controversial couple has broken up and the news was confirmed by Dan in an interview with the reality TV villain.

Dan Webb’s girlfriend initially started her career as an Administrative officer in Australia and after some time she shifted her Profession into the modeling industry since she was interested in modeling. 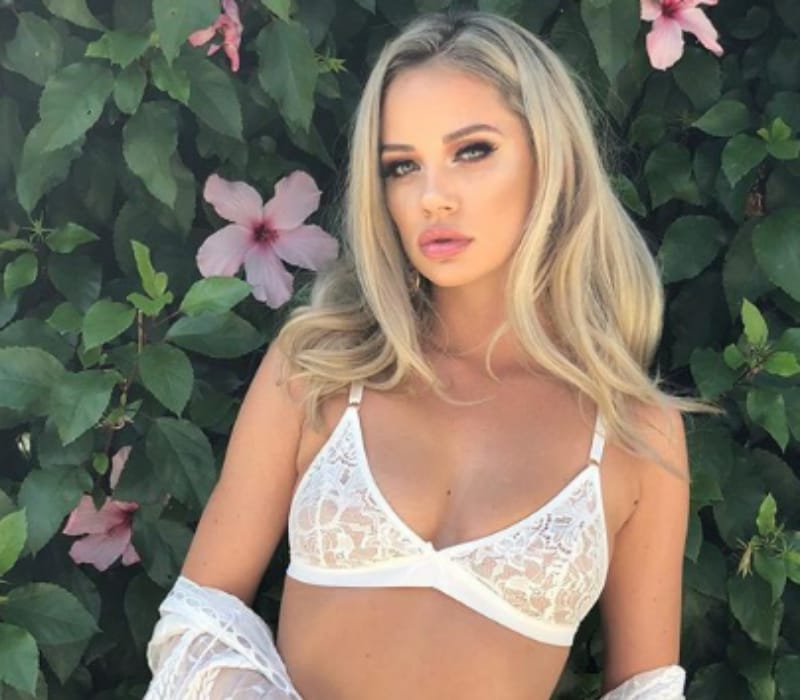 The controversial personality, Jessika was married to Mick Gould in early 2019. He is an Australian farmer and plasterer and the couples wedding ceremony was aired on ‘Married at First Sight’ TV series.

However, within a short period of time, their marriage life was ended after Gould discovered his wife’s affair with her boyfriend, Dan. In fact, Jessika was also dumped openly by her boyfriend on April 12, 2019. 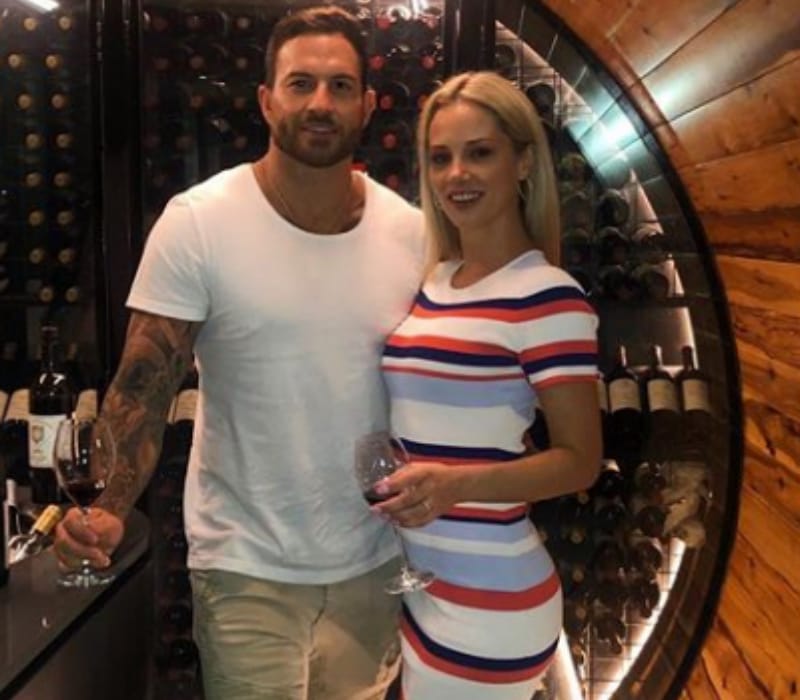 Jessika was born on October 2, 1992, in Perth, Western Australia, Australia. She is the daughter of Troy Power (father) and she also has a brother named Rhyce Power. The Model has completed her High school from a private school in Australia. Her real name is Jessika Power Permit and she belongs to White-Caucasian Ethnicity.