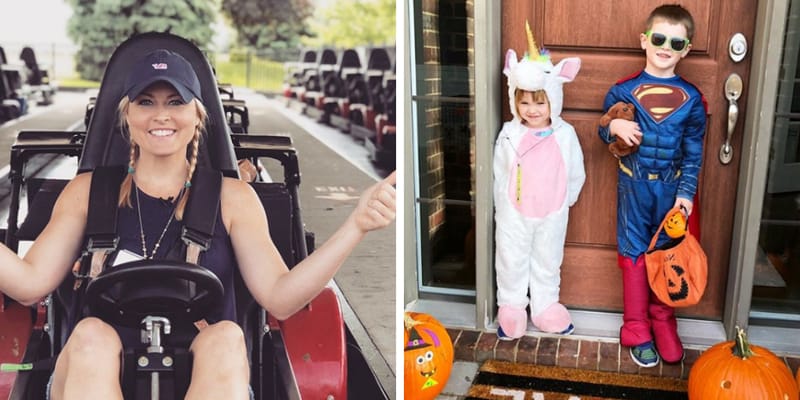 Jessica Starr was born in the year 1983 in Southfield, Michigan. She is an American Reporter and a Meteorologist who is known for working as a meteorologist reporter at WJBK Fox 2 Detroit. Recently the reporter has Committed suicide on December 12, 2018. Before her death, she was said to be struggling from a Lasik SMILE eye surgery and had also updated this to her friends on Facebook.

When her friends and colleagues came to known about the death of Jessica Starr, they were in great shock. However, the actual reason for her death still remains a mystery that is yet to be revealed. The entire FOX2 group was stunned by hearing the news of Jessica Starr death. It is said that the death was caused by hanging herself, which the medical examiner officer confirmed. Recently she had also updated in Twitter stating that ‘Yesterday was a struggle for me and wanted to come back but I need more time to recover’. She also said that ‘Keep me in your thoughts during this challenging time. Will keep you updated.’

During her school days, Jessica Starr wanted to be a doctor, but later as the days passed by she was fascinated by the beauty of nature like the stars, changing weather, and meteorology and decided to be a meteorologist.

The Reporter has worked in many firms and when she was in Mississippi State University, she has done her intern at WJBK-Channel 2 and WDIV-Channel 4. Later she worked as Product Specialist and Auto Show Model at Toyota Production Plus until 2006.

Apart from her job in WKAG in Kentucky, she was also co-anchoring in ‘The Scene’ Entertainment show and also broadcasted in ‘Made in Michigan’ show. When Jessica went to Baltimore, she worked as a reporter for WBFF-FOX 45 and also as weekend meteorologist.  Unfortunately, the talented reporter recently died from a suicide on December 12, 2018, and the reason for her death is still not known.

Jessica Starr was dating her Boyfriend Daniel for many years and they also got married. After a couple of months, the couples welcomed their first child ‘Riley’ (Daughter) and later ‘Noah’ (Son) is the second child. She was having a very happy life with her family but with her death, it has become a very

The estimated Net worth of Jessica Starr is said under review.