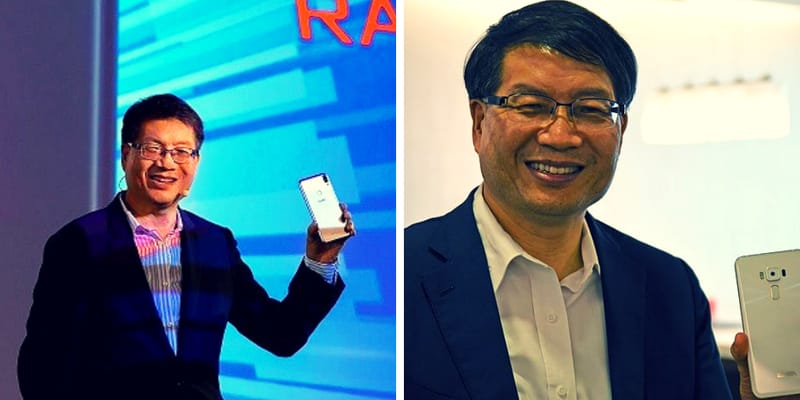 Jerry Shen aka Zhenlai Shen was born on 1960 in Beitou District, Taipei. Recently, Jerry Shen has stepped down from ASUS where he was CEO for 25 years, moreover, he will lead a Startup company ifast, AL+LOT Startup and funded by ASUS.

Where ASUS has brought 30% stake in Ifast and allocated $ 324.22 million USD on R&D. Furthermore, The board of director said from January 1, 2019, Jerry Shen role will be completed by two people named SY Hsu and Samson Hu and also director said these Duo will help the company to achieve better and compete with a rival. Jerry Shen is a Businessman from Taiwan, Investor, and Entrepreneur, During his time in 2006 he introduced Ultra-Affordable Eee PCs and Jerry was Credited as the father of Eee PCs.

When Jerry Shen became CEO of ASUS in 2008, he brought a couple of new products into the market like Vivo, ZenBook, Transformer, and Zenphone and it was International and most valuable brand in Taiwan.

Furthermore, he split ASUS into three, where ASUS worked in developing branded products, Unihan and Pegatron focused on other stuff.

He graduated in Electrical Engineering from Taiwan University. There is no much information about his family and children.

The Estimated net worth is about $ 2 Billion USD.