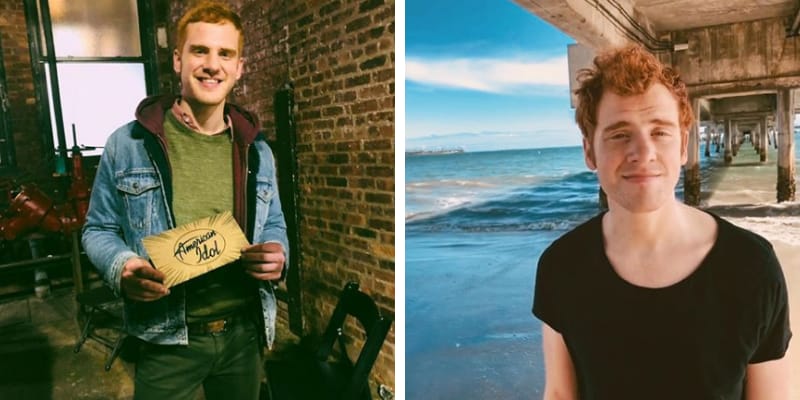 Jeremiah Lloyd Harmon is an American singer, Musician, and Internet personality best known as the contestant in American Idol season 17. As a singer, he made a huge buzz on social media but was unfortunately got eliminated from ‘American Idol’ on Sunday marking the end of his journey in the reality singing Competition.

In the show, Harmon’s performance was praised by the judges, Luke Bryan, Lionel Ritchie, and Katy Perry, but ultimately the singer didn’t receive enough votes which made him land in the bottom two along with fellow contestant, Laci Kaye Booth. Even though judges had the opportunity to use their one ‘save’ of the season, they decided to save Booth after a debate. 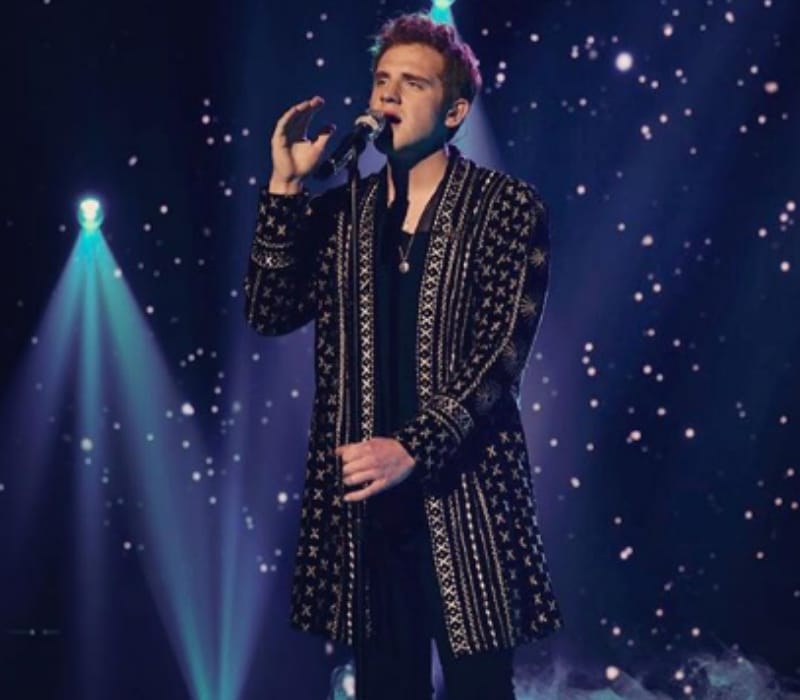 Moreover, the decision to save Booth over Jeremiah has left the fans confused as some of them thought that Harmon was a better singer.

Jeremiah was born on October 9, 1992, in Alexandria, Louisiana and he spent most of his childhood in Tennessee. The 22-year-old musician is the son of a pastor, Rev. Jerry Harmon and his family had a hard time accepting Jeremiah for being gay. However, in the last week’s American Idol show, his parents sat in the audience to support their son.

Harmon completed his high school from a private school in Tennessee and was later enrolled at Liberty University in Virginia, where he was dropped out of the college thrice before he finally got enrolled at Towson University, where he is a vocal performance major. Currently, he has put a hold for his studies to focus on his music career. 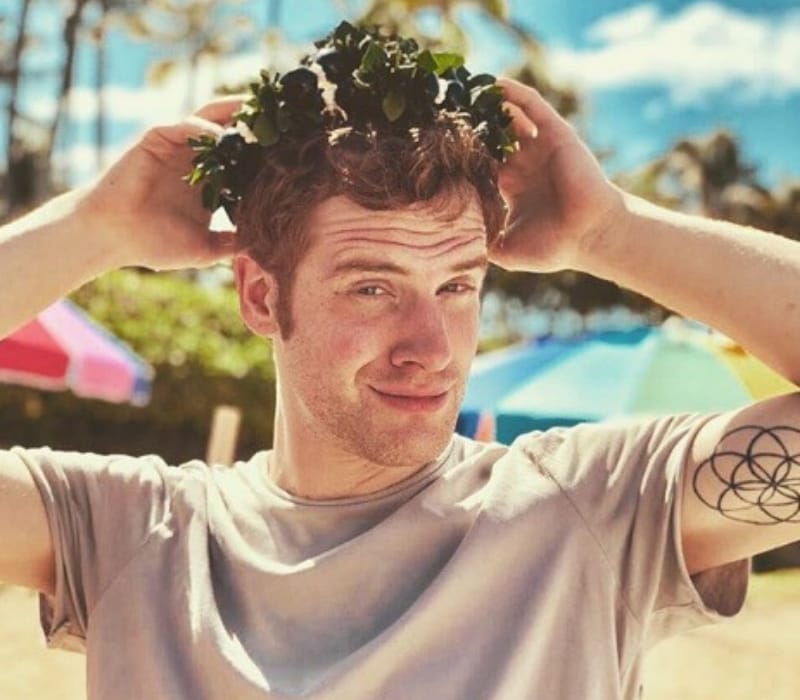 Jeremiah’s music career started by performing at the Lynch stock Music Festival in Lynchburg, Virginia, for three consecutive years. The singer also released his self titled EP under a Virginia record label called Harding Street Assembly Lab. He also released his single called ‘Learn to Love’ before his Idol audition. He auditioned with his original song titled ‘Almost Heaven’.

Some of Jeremiah Lloyd Harmon songs are:

Harmon is openly known to be gay and he is currently dating his boyfriend, John. The pair have been in a relationship since over a year and are having a good bonding.

The estimated net worth of Lloyd is under review and will be updated.