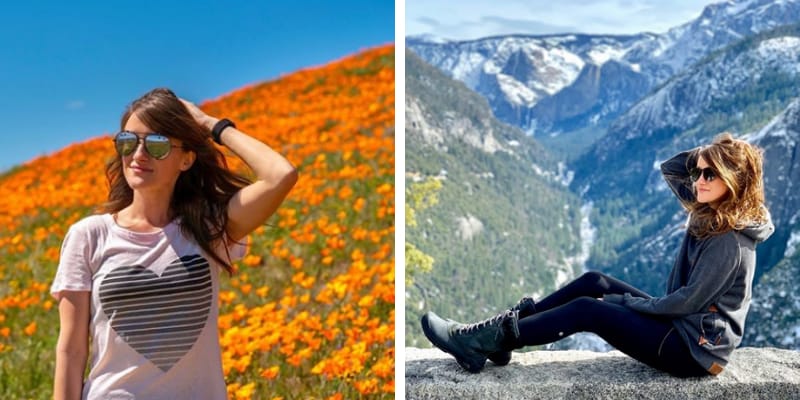 She is the daughter of Steve Ezarik (father) and Michelle Ezarik (mother) and she has two sisters named Breanne and Justine. After completing her high school she graduated from West Virginia University with Bachelor degree in Investigative Science, Biology and Forensic Science. 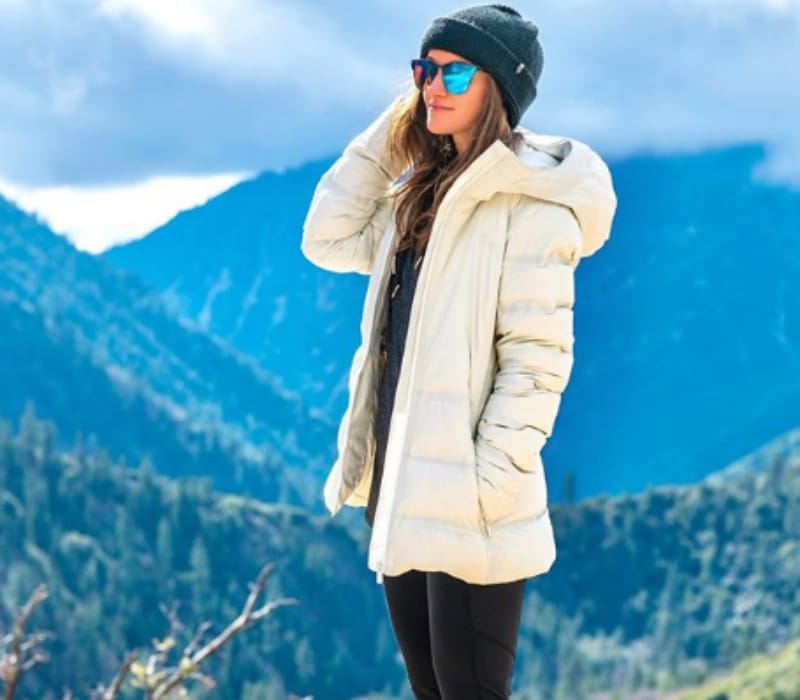 Furthermore, she was practicing Volleyball from High school days and while studying she even met celebrities like Mark Hamill and Justin Bieber. However, she has started her own Youtube channel called “ItsMeJennaE”. In which she uploads videos on Nature, Travelling and Animals.

Jenna started her Youtube career in 2010 and her first video uploaded was “Milk Meat Turd” and later her next video/vlog is about famous celebrity “Justin Bieber”. Apart from this, she is also Tech-Savvy and some of the best videos are “Making an Instant Rolled Ice Cream”, “THe Coolest New Gadget Trick” and one of her video about iPhone underwater testing had gained more than 7 million views.

In addition, she has 373.1k plus follower on Instagram, and 189k plus follower on Twitter. Later, she had uploaded a video titled “Meet My New Friends!” and shows her love towards wild animals. Apart from this in her free time, she likes to spend with family and she often videos on her family trip.

From 2014, she and Matthew Haag are dating but still, they have not confirmed about their relationship status. Matthew is an American Call Of Duty player and also known as Nadeshot and owner of eSports team 100 Thieves. Later, he was former captain of OpTic Gaming in the 2014 Call of Duty: Ghosts season and the 2014–2015 Call of Duty: Advanced Warfare season.