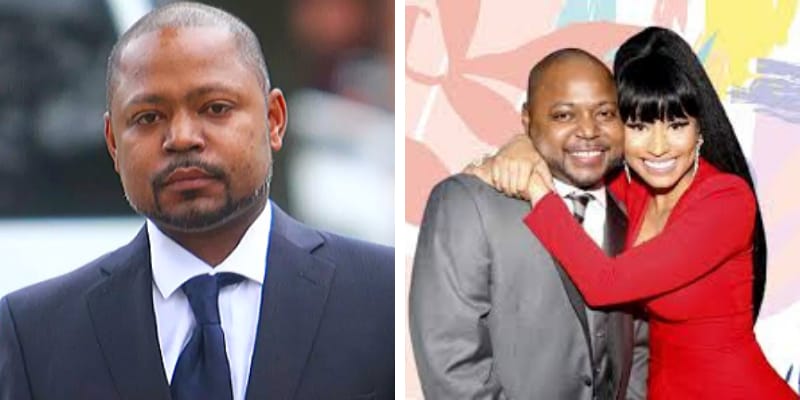 Jelani Maraj was born in 1979 and from the USA. He is best know as the brother of Nicki Minaj is an American rapper and singer. On November 9, 2017, he was convicted by a jury for allegedly sexually assaulting his stepdaughter over several months.

Later, he faced 25 years sentence to life in prison and judge convicted Jelani Maraj of predatory sexual assault and child endangerment in November 2017. The victim testified during the trial that Maraj repeatedly raped her in 2015 while her mother was at work. 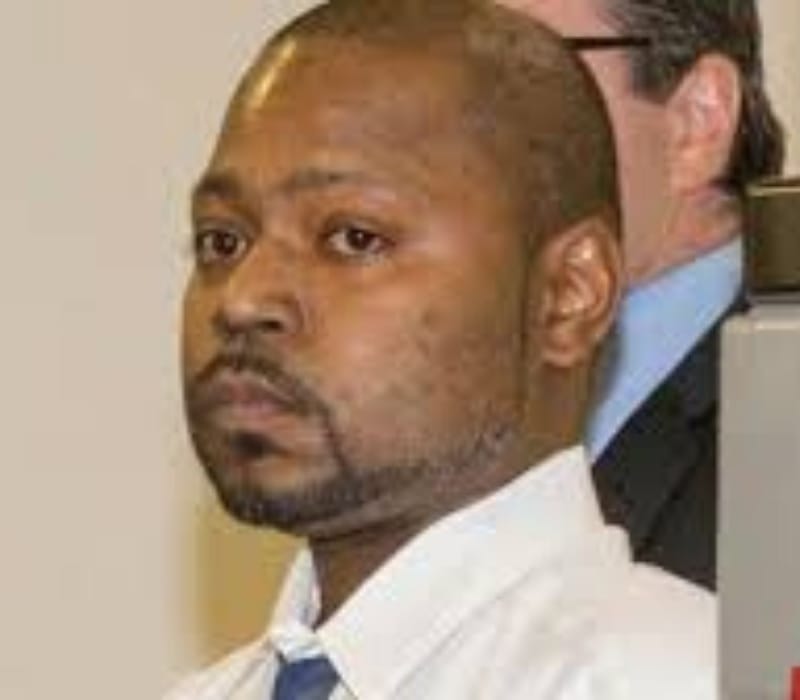 Kutv reported that Prosecutors have said DNA evidence recovered from the girl’s pajama pants was linked to Maraj. The girl’s younger brother also testified at the trial that he witnessed one assault. However, his lawyer claimed the allegation was being made to extort $25.0 million from his famous sister, Nicki Minaj.

In the court hall, he said he had only an alcohol problem and asked for a “second chance.” Maraj’s appellate attorney, Stephen Scaring, said he plans to appeal the judge’s decision.

Nicki Minaj threatened to sue Daily Mail TV newscaster and former NFL player Jesse Palmer, claiming he “lied” about her supporting her brother in December 2018. Then, Minaj wrote on Instagram. “You just lied on me on nat’l TV & now you’re being sued,” and added, “You better be able to back up what you just said about me with FACTS.”

How old is Jelani Maraj? He was born in 1979 in Trinidad and raised in Queens, New York City and he is 40 years old as of 2019. His father Robert Maraj, a financial executive and part-time gospel singer and her mother, Carol Maraj, is also a gospel singer with Afro-Trinidadian ancestry. 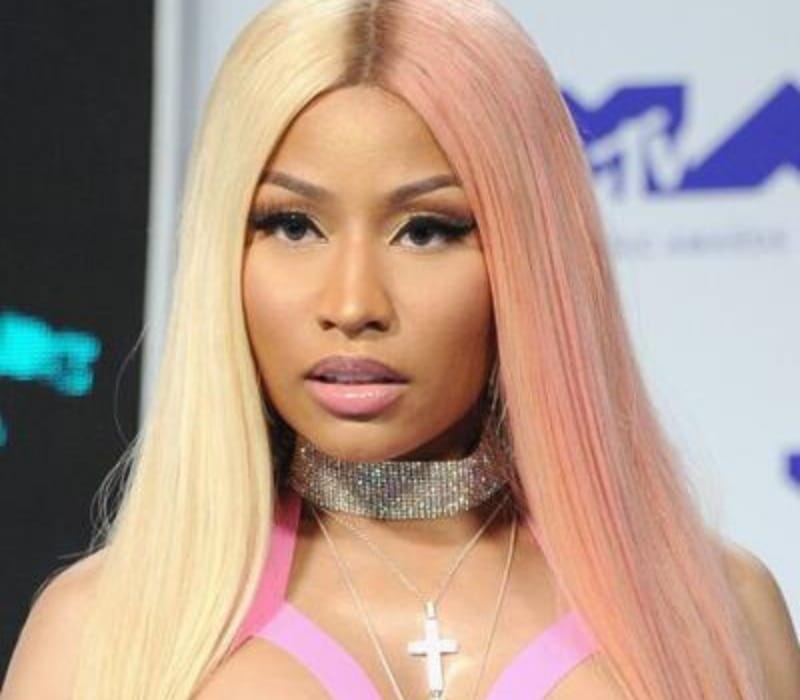 He grew up with two of his siblings: Nicki Minaj and a younger brother named Micaiah. He owned Ozone Park Daycare in Queens. Furthermore, Nicki Minaj mentioned her brother’s name in the songs “I’m the Best” (“Micaiah and Jelani why I grind as I do”) and “Top of the World” (“Shout outs to my brothers Jelani and Micaiah”). He is also mentioned in the song “All Things Go” (“And I know Jelani will always love me and I’ll always love him/ And I’m just his little sister, not Nicki Minaj when I’m around him”).

He was married to his wife Jacqueline Robinson at Coral Houses in Baldwin, New York, in August 2015. According to the source his sister paid over $30,000 for Maraj’s wedding. 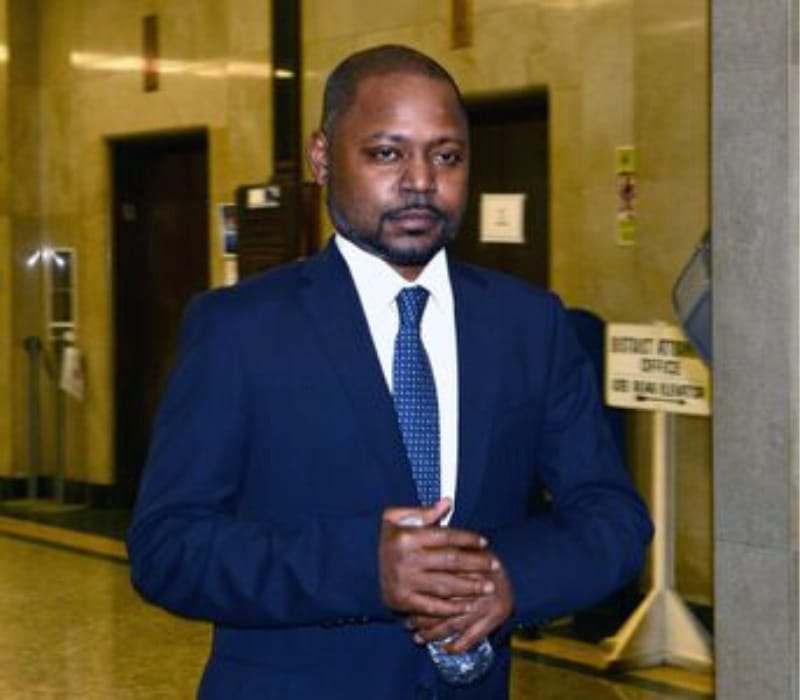 On January 27th, Maraj was sentenced in a New York court after he was found guilty of predatory sexual assault of a child and endangering the welfare of a child. 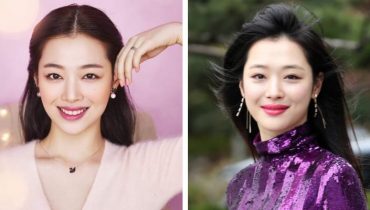