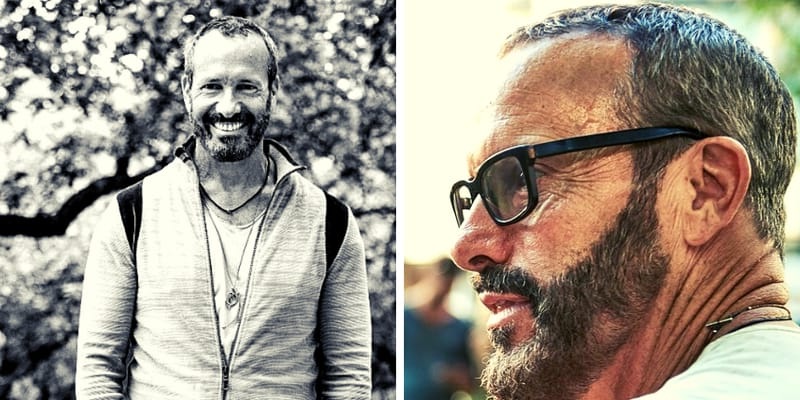 Jeff Scult was born on June 25, 1965, in Phoenix, Arizona, United States of America. He is an American Established Entrepreneur and Businessman who is best known as the boyfriend of Hairspray star Ricki Lake. Two years later, after the actress husband committed suicide, Ricki has now found new love with the Businessman, Jeff.

However, according to the sources from RadarOnline.com, there are some of the unknown facts revealed about her new boyfriend’s past history. Jeff Scult is said to have been involved in a physical assault scandal and he had accused a man of physically assaulting him in a lawsuit filed on July 27, 2009, sources obtained from Superior Court of California County of San Francisco. 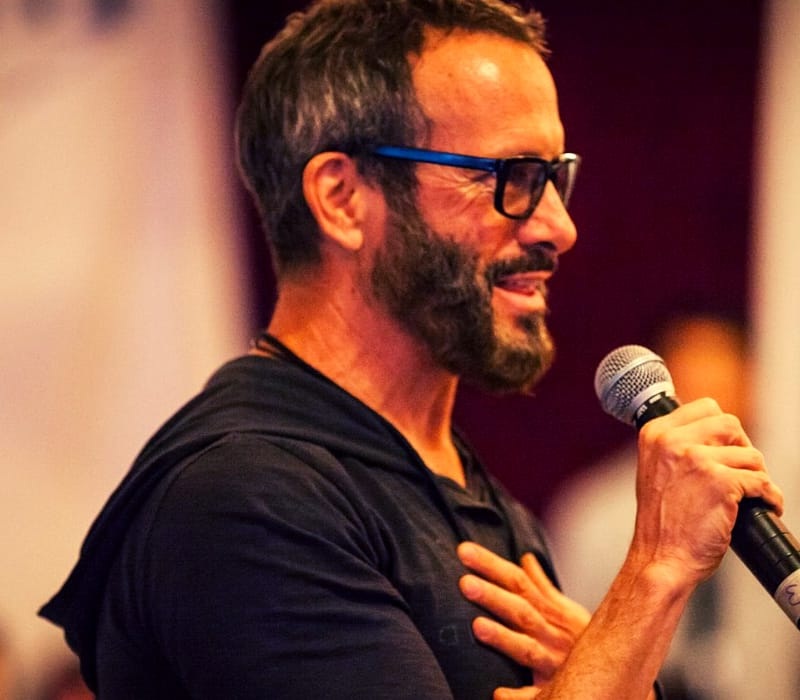 The One Golden Thread founder had sued a man who owed him $ 7,500 for economic recovery from punitive damages from pain and suffering including unprovoked physical assault. He also stated that he suffered professional humiliation due to multiple work colleagues and clients being present.

The 53-year-old Jeff has completed his High School Graduation from Central High School in Arizona and later he enrolled in Southwest Methodist University in Dallas and completed his graduation. His mother, Arlene Offer Scult is currently residing in Arizona and is suffering from Alzheimer’s disease. However, there is not much information known about her family background.

The Entrepreneur, Scult was graduated in 1987 and immediately after his graduation he started his career working as an account executive for the PR firm in Dallas. After four years, he moved to San Francisco and worked for Ketchum Communications in the accounts department.

Eventually, as he was working in the accounts field, he thought of starting his own venture that made custom clothing for business and started Golden Goods in 2010. Later in 2016, he founded ‘One Golden Thread’, a fashion clothing line company. However, Jeff sold his first venture ownership, Golden Goods in 2017.

His clothing is said to have made from materials sourced from nature and is known to be the most sustainable and eco-friendly clothing brands. Scult is also operating a consulting (or Consulting) business working with various brands.

Recently, on February 6, 2019, at the Television Critics Association Winter Press Tour in Pasadena in California, actress Ricki Lake opened up about her relationship with Jeff. She said that she has founded her love again and also recalled about her husband, who passed away from mental illness and suicide two years before.

She said that she is very happy with Jeff and are being together for four months. The 50-year-old Lake has also made their romance Instagram official with a sweet snap. However, there is not much information available about Jeff’s past relationships and affairs.

The estimated net worth of Jeff Scult is said to be around $ 10 million USD. 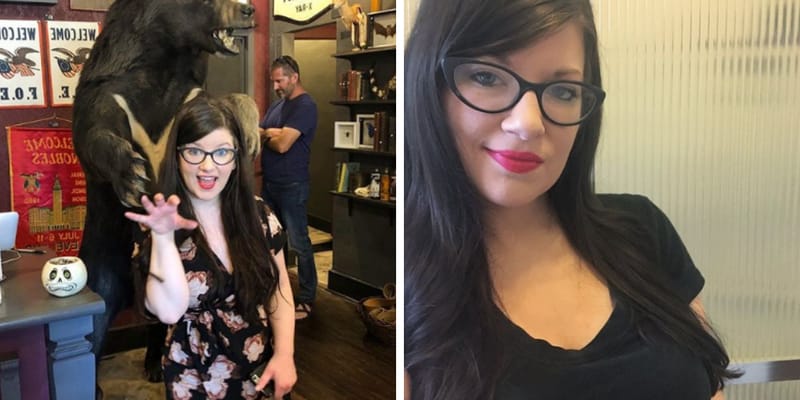 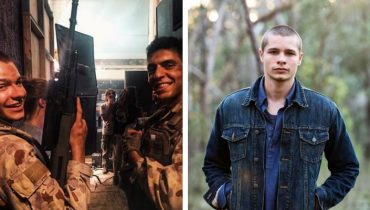