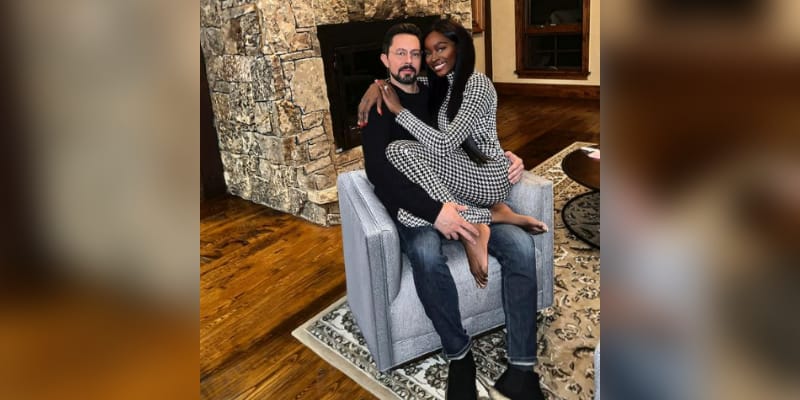 Jeff Lazkani has spent his whole career with the same firm, Icon Media Direct. The episode revealed some information about Jeff, but who is this man who was on the verge of purchasing Kanye West’s home?

Who is Jeff Lazkani?

Jeff has spent his 16-year career with the same firm, Icon Media Direct, which his mother, Nancy, launched in 2000. If you’re not in the industry of media purchasing or television advertising, its website, like any excellent niche firm, is difficult to grasp.

He began his career as a Traffic Coordinator, but due to his abilities and aptitude, he was quickly moved to the position of Managing Partner. Jeff Lazkani has been in the company for the past 15 years and is now a well-known business executive.

After moving to Los Angeles, Jeff Lazkani met his now-wife Chelsea Lazkani on a dating app. They married in 2017 and have two children: Maddox Ali Lavon, a son, and Melia Man, a daughter. Chelsea has benefited greatly from her husband’s assistance in obtaining clients for her real estate business.

This season, viewers got to see Jeff be a loving father and a supportive husband – he pushed Chelsea to pursue her dreams while playing with their kid and even gassed her up for good measure. He may have learned this from his mother, who has stated in magazine interviews and on LinkedIn that she raised Jeff as a single mother and tried very hard to instill in his positive life skills.

Despite the fact that Jeff’s Instagram is private, it appears that he isn’t opposed to sharing his life on social media. Chelsea shares a lot of images and videos of her and her husband’s lives together, including a lot of photos from their 2017 wedding. She had at least three gowns for the occasion, to be sure.

How old is Jeff Lazkani?

Jeff Lazkani was born on Feb 18, 1982, in California, United States. He is 40 years old. Following his parents’ divorce, he was raised by a single mother, Nancy Lazkani. Sara Lazkani is his sister. In 2005, he graduated with a BBA from the University of San Diego.

Who is Jeff Lazkani Wife?

Jeff Lazkani is married to Chelsea Lazkani, and they have two children, Maddox and Melia.

How Rich is Jeff Lazkani?

The estimated Net Worth of Jeff Lazkan is around $1 Million USD.