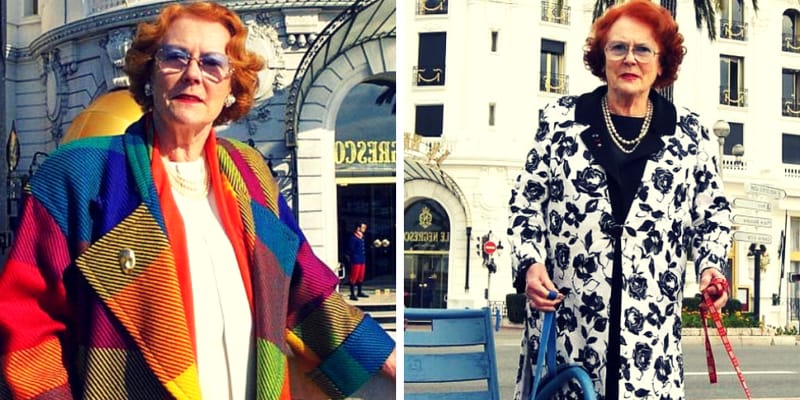 Jeanne Augier was born in 1923 in France. She is one of France’s most flamboyant hoteliers, who ran Negresco hotel on the Promenade des Anglais in Nice. Recently Jeanne passed away on January 7, 2018, at the age of 95 years. 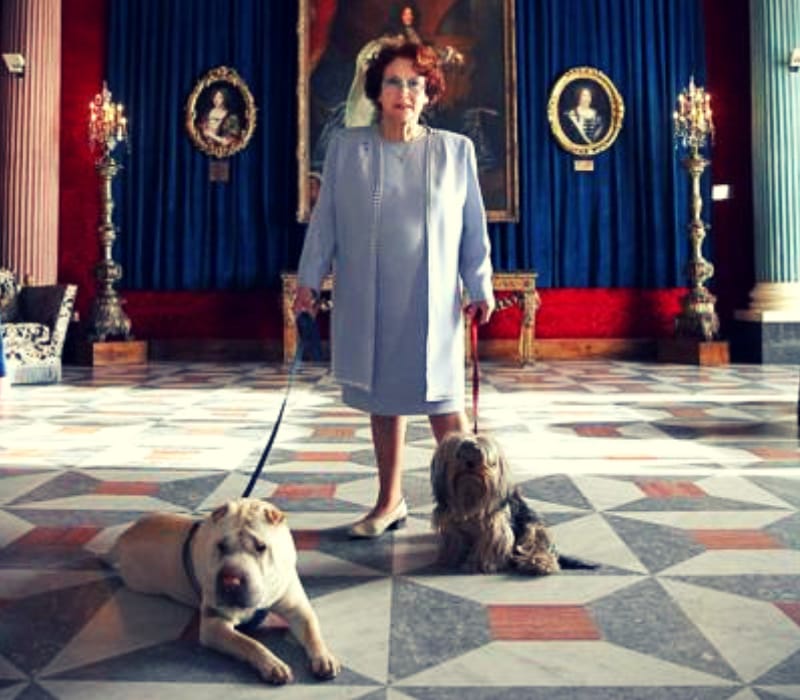 The Hotel was opened in 1913 and is named after Henri Negresco (Romanian-born founder), which has more than 100 rooms, and each room has its unique French art and unique furnishings. After World War I, Negresco was sold to Belgian company as it was seized by the Creditors.

In 1957, Jean-Baptiste Mesnage (father of Jeanne Augier) bought the Negresco hotel and in the initial days, they were struggling. During their hard time, Jeanne’s mother was also paralyzed after she underwent an unsuccessful operation.

The Pink domed Negresco hotel on the Promenade des Anglais in Nice has its 115 years history and Jeanne ran the hotel for almost 60 years after inheriting from her father. When the guests came into the hotel, they were welcomed with Beatles and Sultan of Brunei.

When Jeanne Augier was interviewed by a Liberation in 2009, she stated that “I much have a hundred offers a year to buy her Negresco Hotel. It’s out of the question.” Augier had once told Bill Gates that he was not rich enough to buy her hotel.  After the Bastille Day lorry attack which nearly killed more than 80 people in the city, Negresco hotel was used as a field hospital. Jeanne has devoted her life to preserving the prestige and heritage of the hotel.

Jean-Baptiste Mesnage is the father of Jeanne, who bought the Masterpiece hotel in 1957. There is not much information known about her Education and about her mother.

Jeanne Augier got married to a French Politician, Paul Augier and had a very happy married life. In October 1995, Paul passed away and left her wife alone. Jeanne Augier has raised two pet dogs and her employees called her as ‘Madame’.

The estimated net worth of Jeanne Augier is about $ 90 million USD.