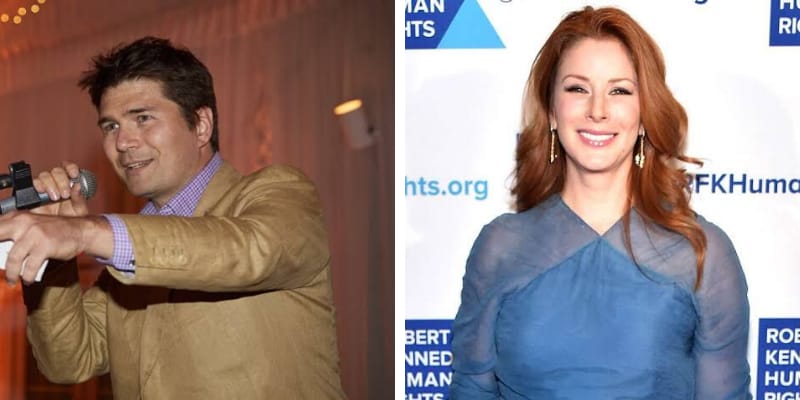 JB Benn is an Actress and Magician who is the best known for appearing in films like Sabrina (1995), Magic Man (2012) and Mondo Magic (2004). Recently, Diane Neal who is an Actress accused him of stalking her and of assault.

In an interview with Daily BeastOpens in New Window, the star recalled the moment she met her JB BennOpens in New Window — often regarded as the “world’s best magician” — at a star-studded event. Their romance started innocently, with him asking her out in front of her friends and getting her number. After a few weeks of dating, however, the two were living together in her New Jersey brownstone with her three small dogs. 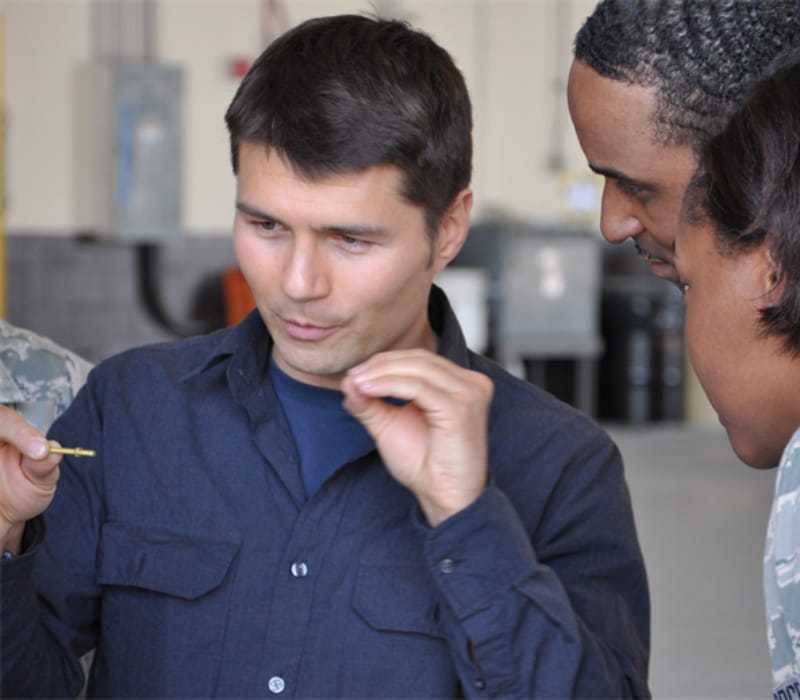 Later, in the report, she also mentioned money fraud and Sexual Assualt. Curently, Diane Neal has filed two civil lawsuits against Benn on Wednesday. November 13, in which she claims Benn is a “manipulative and maniacal fraudster,” who allegedly “defrauded her of millions” and “violently inflicted emotional distress” on her via “a campaign of isolation, terror and (physical and sexual) assault, and destroyed her reputation by doing so.”

Additionally, in the suit the actress also mentioned that the magician tried to ruin her career and reputation by sending texts and emails, pretending to be her, to her business contacts and friends. Apart from that, she says Benn threatened, abused her, and harmed her pets.

Radaronline reported that this Wednesday, he pleaded guilty to disorderly conduct and was forced to pay $200 in fines and fees. Neal also received a two-year order of protection.

Later, in an Interview, Diane Neal revealed that one of her friends told her “Did you know the world’s best magician is here and he’s doing a secret show in the private library?”

In the auction, JB met her then it turned to a romantic relationship.

According to his website, he began his career from Manhattan in 1991 when a sixteen-year-old JB selected a random Gramercy Park restaurant and went to work making silver coins appear and flipping cards into a parade for the two biggest freaks in the place – Paulina Porizkova and Ric Ocasek. By the age of twenty-one, JB had performed around the city at corporate gatherings, private dinners, and parties of every kind as word spread that there was magic in the magic.

“I can show up at somebody’s house and have nothing with me,” said JB. “I can borrow a cup. If I went into your kitchen and took a big coffee mug and told you to stare at this thing you’re used to seeing every day, then I lifted a grapefruit out from underneath it, well, people have been known to run out of their houses.”

Native Manhattanite JB Benn is renowned throughout the world as one of the few premieres “close up” magicians. Preferring to let the quality of his craft be its hallmark, JB has chosen the subtle path of artistry and illusion over flash and hype. Despite his unassuming nature, JB’s great charm, talent, and skill have won him a large, loyal and prestigious clientele. Based out of New York, JB constantly travels the world for work and enjoyment. He has journeyed near and far for clients, from as distant as Rajasthan to as local as Brooklyn. JB Benn has starred in multiple TV series based on his talents: “Magic Man,” “Mondo Magic,” “Magic Asia” to name a few.