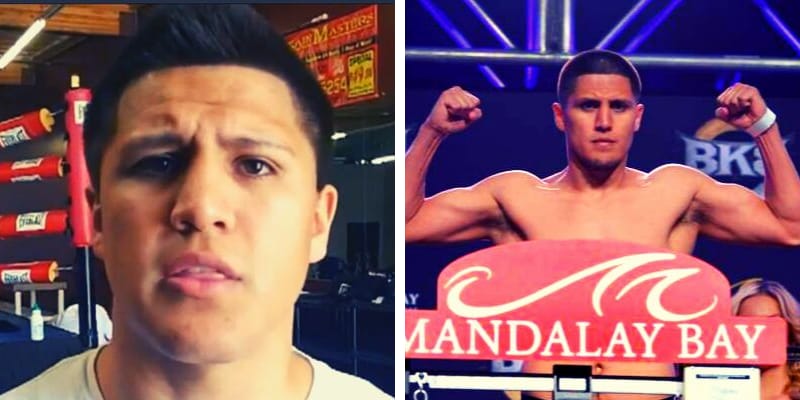 Javier Pelos Garcia aka Pelos was born in 1989 and was an Oxnard boxer and the decorated American welterweight. He passed away at the age of 30 and his death was confirmed by the Top Rank Boxing Twitter page.

Crystina Poncher wrote “RIP Javier “Pelos” Garcia Saying my prayers tonight for the entire Garcia family. Thanks for always making me laugh whenever I was in your presence Pelos. My heart goes out to your beautiful young children.” 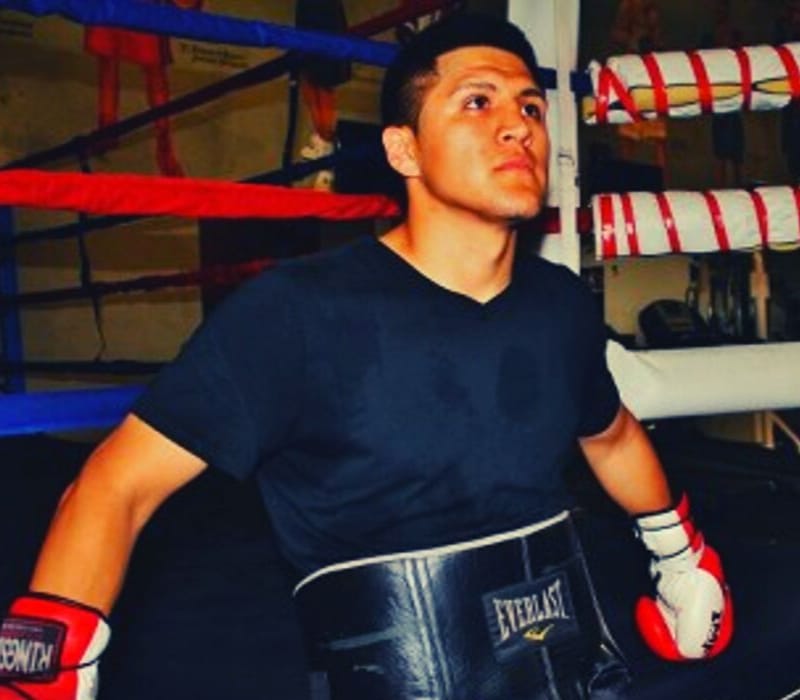 RIP Javier “Pelos” Garcia 💔 Saying my prayers tonight for the entire Garcia family. Thanks for always making me laugh whenever I was in your presence Pelos. My heart goes out to your beautiful young children. #RGBA

Javier started his career at the age of 18 and made his professional debut in 2007. In early teens, he trained and had over 40 amateur bouts and currently, he was a welterweight boxer from Oxnard.

In his career, Javier fought 15 bouts in which he won 10, with nine Knockout and losing three and tying twice. Between 2007 and 2013 he was active and he fought out of the Robert Garcia Boxing Academy in Oxnard, California.

His last fight was in October 2013 and had a defeat against DeMarcus Corley. Moreover, his first fight was against Nicholas Cadena and he had knockout victory at the Hard Rock Hotel and Casino in Las Vegas. In fact, after losing to former WBO junior welterweight champion DeMarcus Corley, he was inactive since 2013.

How old was Javier Pelos Garcia? He was born in 1989 and from the USA, he was 30 years old as of 2019. He is the son of Bertha (mother) and there is not much infromation about his father.

Javier was married to his wife (name not available) and the couple share three children Kimberly, Julian, and Jaykob.

Form his Instagram handle it is found that he completed his education from Cal Lutheran University with Behavioural Tech.