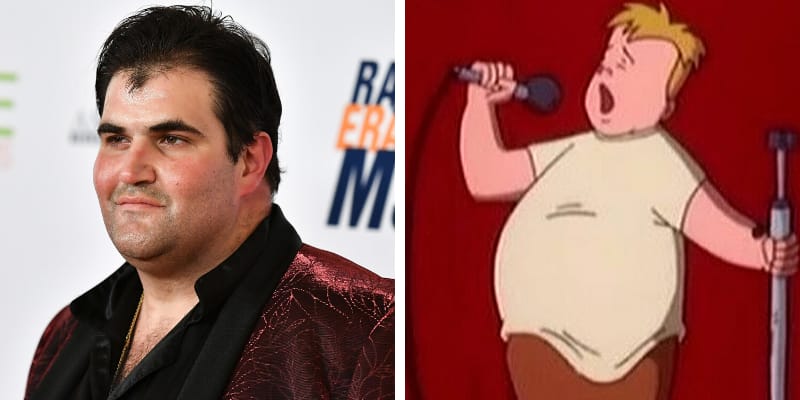 Jason Davis aka Jason “Gummi Bear” Davis who voiced Mikey Blumberg on ‘Recess’ for years has passed away at the age of 35. He was an American actor, best known for his role as the voice of Mikey Blumberg from the animated television series Recess.

Davis’ cause of death is not yet known and he is survived by his brothers Brandon and Alexander, along with two half-sisters, Isabella and Mariella Rickel. Jason’s mother, Nancy Rickel said: “I am so heartbroken to share the saddest news of my life that my son Jason Davis passed away this morning in Los Angeles.” 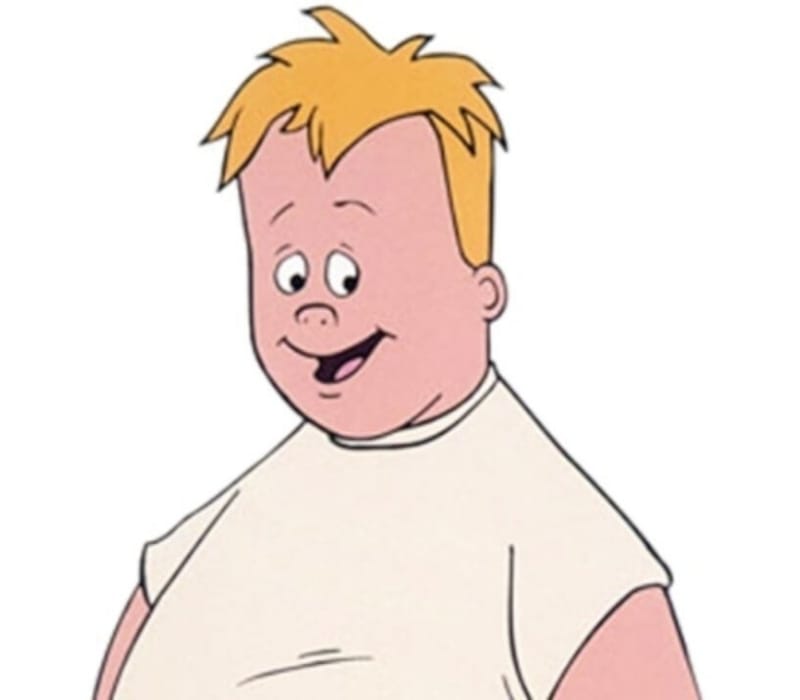 Later, she added “Jason had a true heart of gold with such a zest for life. He was such a caring soul to everybody who ever knew him. He loved his friends and his family above all else. We ask for privacy as we take time to grieve this most devastating loss.”

Earlier, he had been open about his struggles with addiction, and in the 2010-2011 season appeared on Celebrity Rehab with Dr. Drew.

He is an actor and producer, known for Rush Hour (1998), Beverly Hills Ninja (1997) and The Blue Star of India. He also Co-founder of Cure Addiction Now which helps fund research for people suffering from substance abuse. 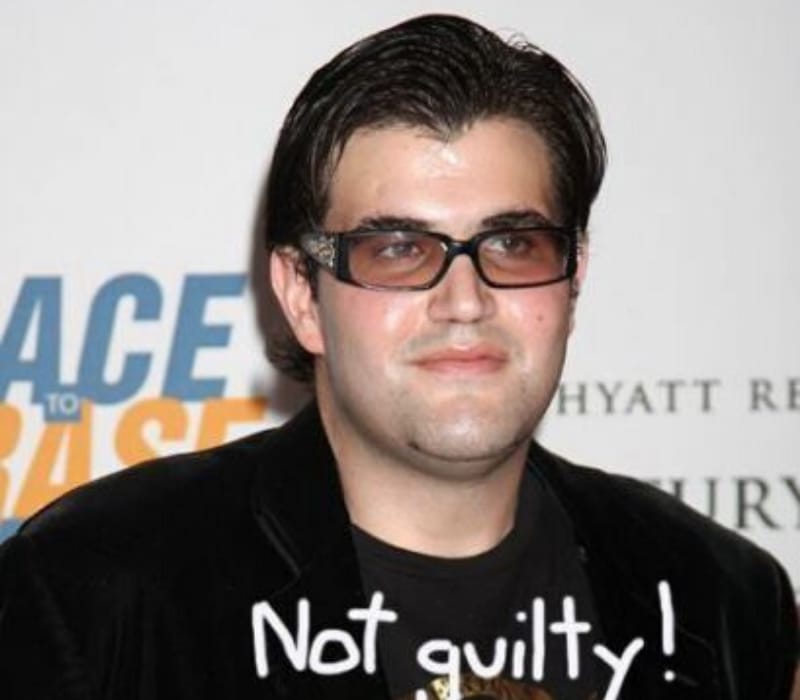 On Recess, Davis voiced the character of Mikey Blumberg from 1997-2001 during the show’s six-season run. In addition to his voice work, he appeared on Dave’s World and Roseanne as a child, as well as in a string of films including Rush Hour, Beverly Hills Ninja and Mafia!, according to his IMDb page.

How old was Jason Davis? He was born on October 14, 1984, and from Los Angeles, California, U.S and he was 35 years old during his time of death. He was the son of Turkish-American immigrant and wine grower Nebil Zarif and Jewish-American Nancy Davis, daughter of industrialist and billionaire Marvin Davis and Barbara Davis.

He has two brothers: Brandon Davis and Alexander Davis and two half-sisters, Isabella and Mariella Rickel from his mother’s second marriage to Ken Rickel.

However, there is not much information about his Girlfriend and Relationship status. 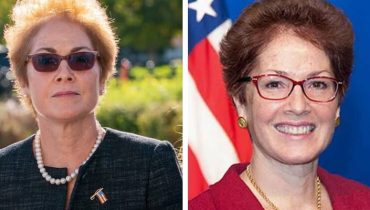 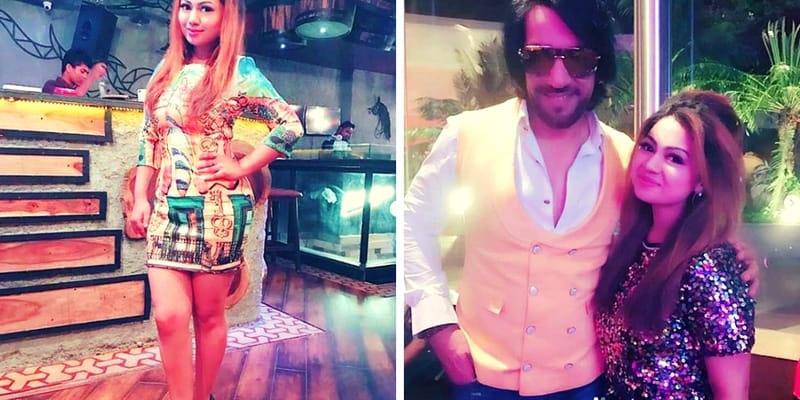