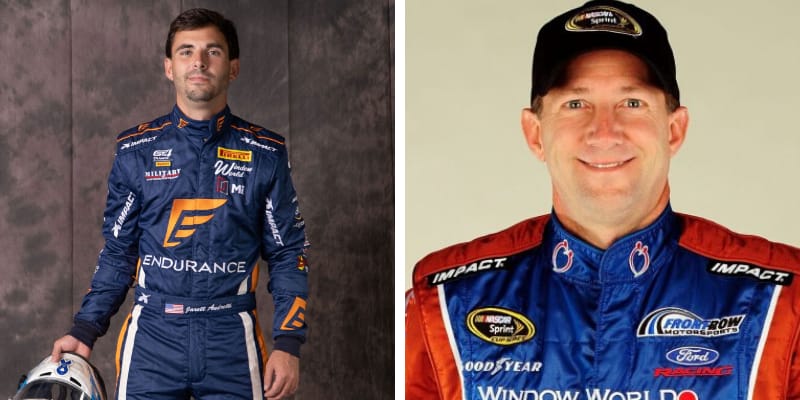 Jarett Andretti was born on December 13, 1992, and from Indianapolis, Indiana, U.S. He is an American racing driver from Charlotte, North Carolina and best known as the son of IndyCar and NASCAR driver John Andretti and grandson of Aldo Andretti, Mario’s twin brother.

On January 30, 2020, John Andretti passed away at the age of 56 and his death was confirmed by his cousin, fellow driver, Marco Andretti, who tweeted on January 30, “Rest In Peace #JohnAndretti. The best godfather. Your passion for Motorsport was admirable. Always the good ones we lose too soon. #checkit4andretti.”

Family and fans are sharing the hashtag #CheckItForAndretti on social media. Marco Andretti tributed him on Twitter and wrote “Rest In Peace #JohnAndretti. The best godfather. Your passion for Motorsport was admirable. Always the good ones we lose too soon.”

Rest In Peace #JohnAndretti. The best godfather. Your passion for Motorsport was admirable. Always the good ones we lose too soon. 🙏🏽 #checkit4andretti pic.twitter.com/WtpSPDzdsV

Later, a Tweet from Andretti Autosport confirmed his death, calling him an advocate for the sport, a dedicated teammate, a driven competitor, but also a loving father, husband, cousin, and friend.

Andretti retired in 2010 from NASCAR following 17 seasons of racing and in his career he competed in 393 races, winning twice and earning 37 top-10 finishes. Furthermore, he also appeared at the Indy 500 on five occasions and in total, made 10 appearances in the IndyCar circuit. 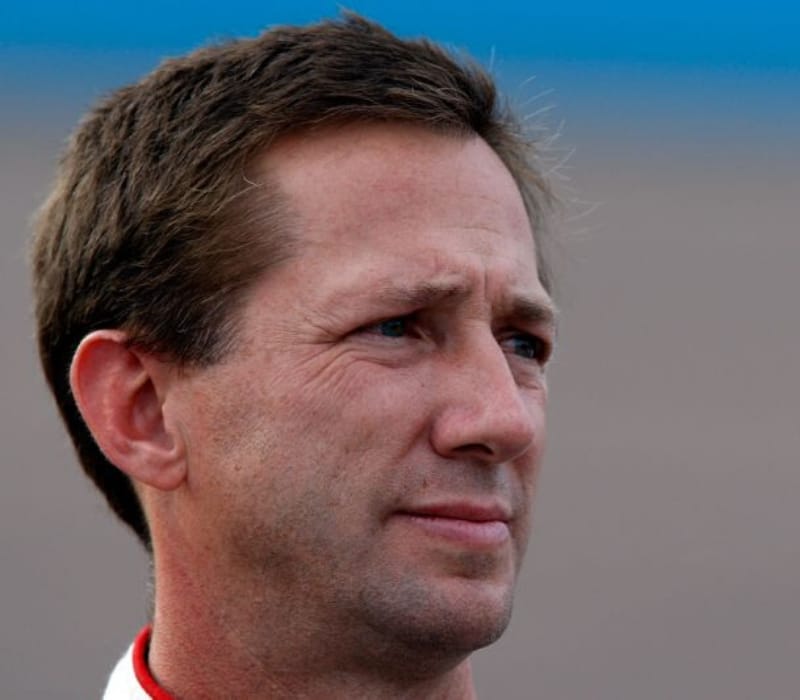 In his career, he won in CART, IMSA GTP, Rolex Sports Car Series, and NASCAR. Moreover, He was the first driver to attempt the Indianapolis 500 and Coca-Cola 600 doubleheader in 1994, finishing 10th at Indy for A.J. Foyt Racing and 36th at Charlotte Motor Speedway for Billy Hagan.

He also was among the winning sportscar team in the overall title at the 1989 Rolex 24 at Daytona International Speedway. In the NHRA, he raced a Top Fuel dragster in 1993 and reached the semifinals of a national event in Atlanta.

How old is Jarett Andretti? He was born on December 13, 1992, and from Indianapolis, Indiana, U.S and he is 27 years old as of 2019. He is the son of John Andretti (Father) and Nancy Andretti (Mother) and has two siblings Olivia, and Amelia (Sister’s). 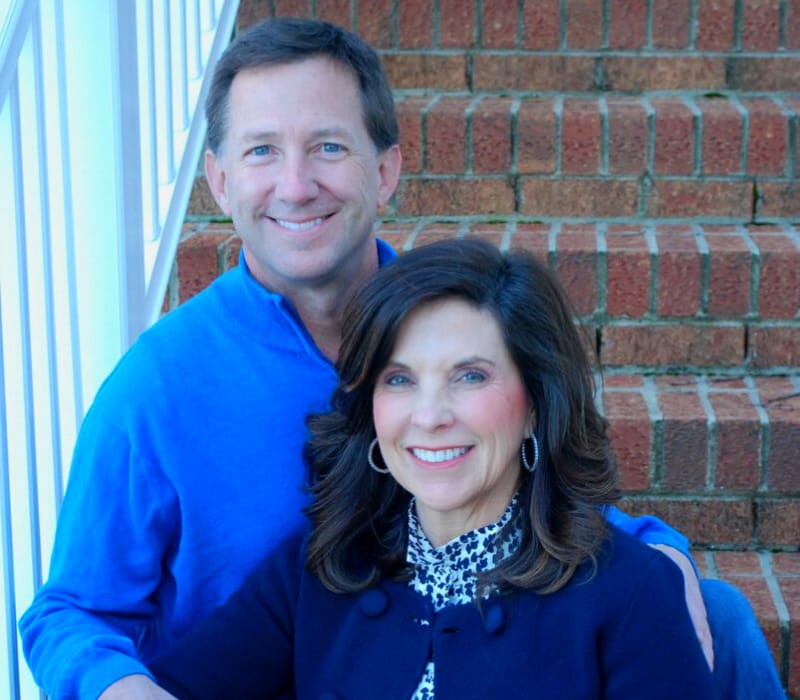 His father was diagnosed with Stage 3 colon cancer after a colonoscopy in January 2017. After undergoing surgery to remove 12 to 14 inches of his colon, he thanked family and fans for their “overwhelming” support while encouraging those over 50 to be screened. 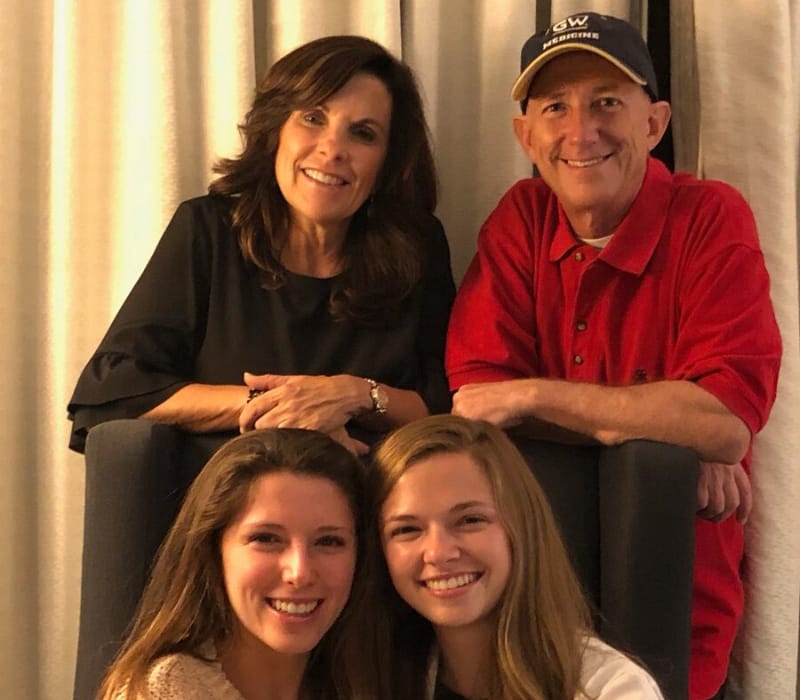 Last year, John said in an interview that his father was still attending his race while undergoing chemotherapy. He said “He came sprint car racing with me last weekend,” Jarrett said. “Goes to the car washes, up until 3 in the morning. “He’s going through chemo again, treatments and stuff. I’ve never seen it let him affect him. It’s an inspiration.”

Jarett Andretti began his career in sprint car racing in 2010 and moved onto Supermodified racing in 2012. Later, he made one Rolex Sports Car Series start in 2012. 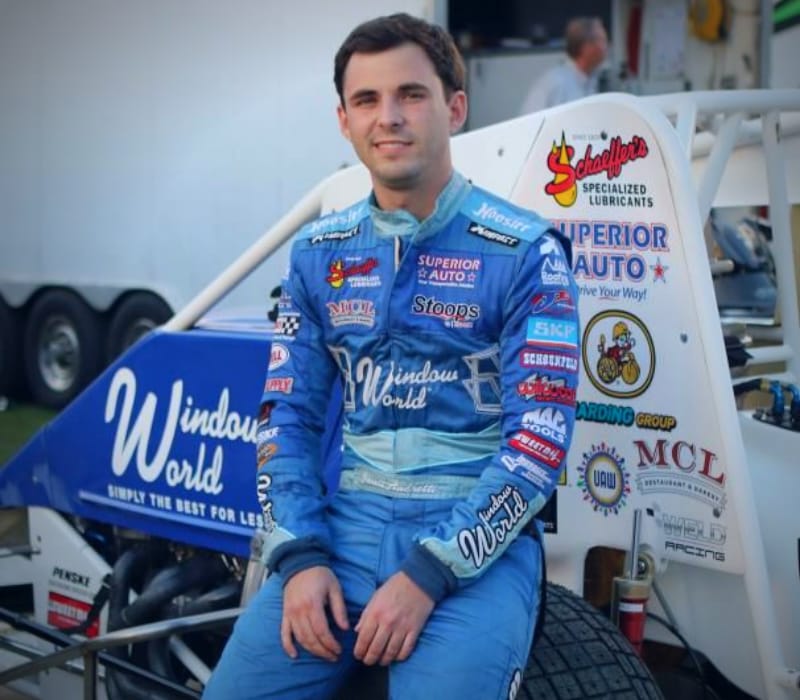 Furthermore, he dove back into sports car racing full-time making 10 starts in the 2018 Pirelli World Challenge, while still competing in 24 USAC National Sprint Car races. In 2019, he raced on the 2019 GT4 America Series, driving a McLaren for Andretti Autosport.

Previously, it was s announced that he would make his first Indy Lights start at the 2019 Freedom 100, also driving for Andretti Autosport. Additionally, he becomes the seventh Andretti to compete in a race at Indianapolis Motor Speedway. Mario, Michael, John and Mario’s son Jeff all drove in the Indianapolis 500.