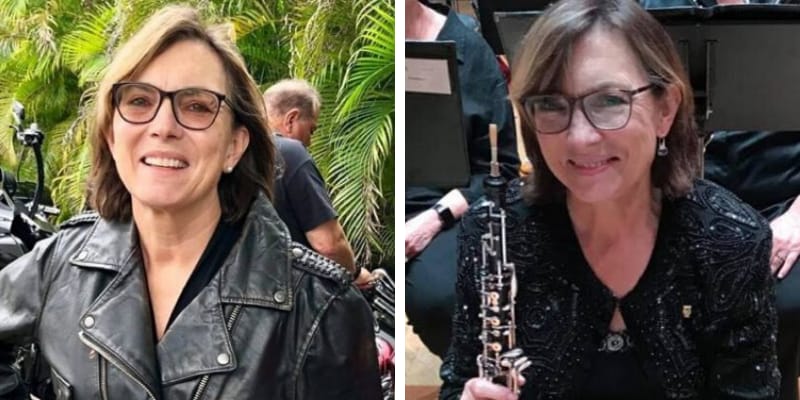 Janice Thomson was 62 years old English horn player who lost her life after falling down the stairs in the lobby of Maurice Gusman Concert Hall at the University of Miami, hitting her head on the tile floor.

Later, she was rushed to the Jackson South Medical Center Sunday night where she was put on life support and suffered from internal bleeding. Miami Hurricane reported that Thom Proctor, the president of GMSB, confirmed Monday afternoon in a message sent to all of the members of the band that Thomson had passed away. 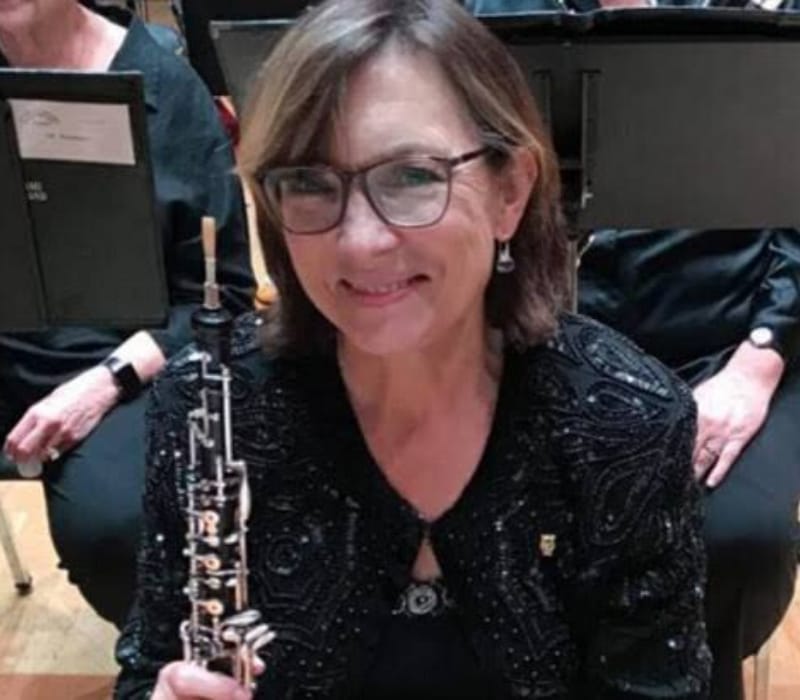 The concert, which was scheduled for 8 p.m. Sunday, Nov. 10, premiered a piece commissioned by American composer Robert Sheldon entitled “Magic City Montage.” Thomson’s parents had come to see her perform in this special show, the first of the fall season for the band. After the tragic incident, the concert was delayed but the show eventually went on that evening.

Where Harrington described performing that night as “surreal.” In an Interview with themiamihurricane.com “It was the strangest thing because it was probably our best concert,” she said. “I think all of us were snapped. And [the incident] was the only thing we could think about so we all just focused on the music so intensely for the next two hours.”

In November Greater Miami Symphonic Band tributed her on Social media and wrote “Our GMSB Family suffered a great loss this week. About 20 minutes before our season-opening concert on Sunday night, our wonderful Oboe/English Horn player, Janice Thomson, fell down a flight of stairs at Gusman Hall. She was transported to an area hospital by ambulance, followed by her husband and parents. Sadly, Janice succumbed to her injuries on Monday, November 11th and was surrounded by loved ones.

We will be dedicating our December 10 Gusman Hall concert in her memory. As has been our tradition, we will have an unoccupied seat in the oboe section with a single rose on it. Please keep her family in your thoughts during this difficult holiday season.”