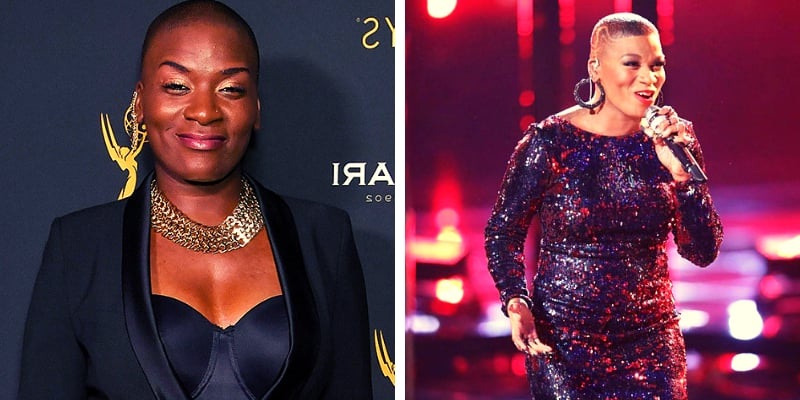 Janice Freeman is an American singer, Musician, and Songwriter from California. Her real name is Janice Marie Freeman, and she was popular as a contestant in ‘The Voice’ season 13 in 2017. She was taken into the team of Miley Cyrus and she also provided her guidance. Janice advanced to the top 11 in the show.

Following a blind audition of Imagine Dragons ‘Radioactive,’ she became a contestant and she later performed an empowering rendition of Etta James ‘Woman’. The singer uses the R& B genre in her songs and was the favorite contestant of the judges. 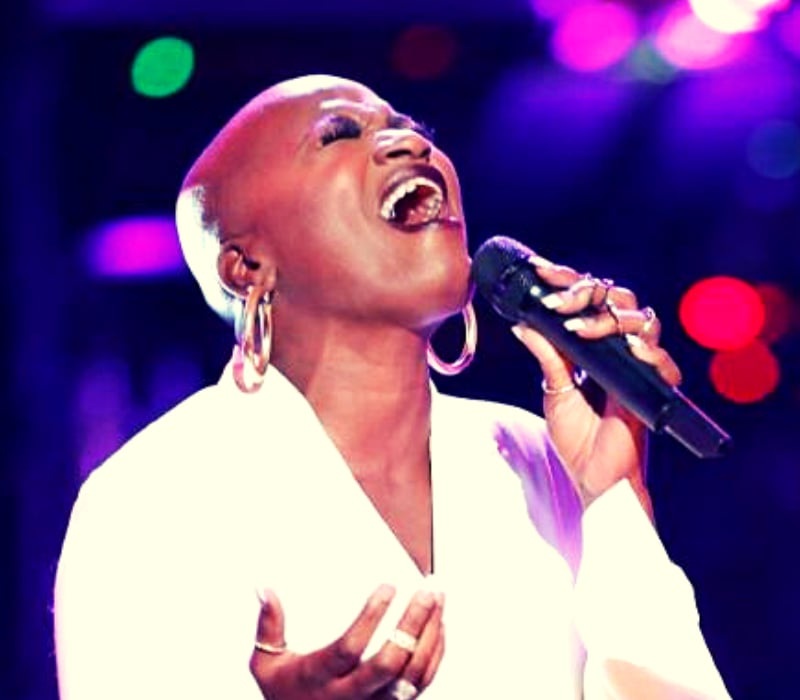 Even after the show, the musician, Cyrus supported Janice by paying for a security deposit and six months’ rent on an apartment for her family.  In response to the support, the singer posted an emotional video thanking Cyrus. Unfortunately, the talented singer, Freeman passed away on March 3, 2019.

Moreover, she was suffering from an extreme case of pneumonia and a blood clot that traveled to her heart. Previously, she battled cervical cancer and had lived her life to the fullest.

In 2008, ‘The Voice’ star, Janice was married to Dion Neuble and he was a very loving and supportive partner. The couples are gifted with a baby girl named Hannah. During the last stage of Janice’s disease, Dion died CPR to save her. In spite of all the difficulties that she faced in her life, the singer finally rested in peace on March 3, 2019, after the ambulance took her to a local hospital.

Janice Freeman was born on June 9, 1985, in Covina, California, United States of America. The 32-year-old Janice belongs to Afro-American race and has completed her High School in California. Later she completed her degree in computer Systems from Pennsylvania. Furthermore, for pursuing her higher studies, she shifted to Los Angeles.