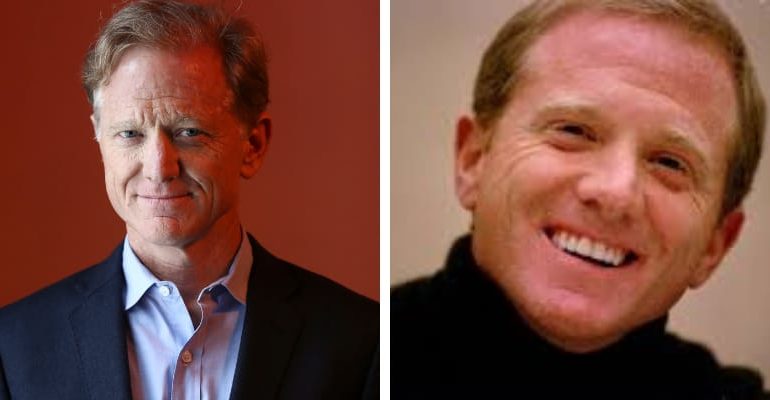 James Redford was 58 years old documentary Filmmaker and son of Robert Redford, On October 16th James passed away after battling with Cancer.

His death was announced by his wife Kyle Redford in an emotional Twitter post, she wrote “He lived a beautiful, impactful life and was loved by many. He will be deeply missed. As his wife of 32 years, I’m most grateful for the two spectacular children we raised together. I don’t know what we would’ve done without them over the past two years.”

Jamie died today. We’re heartbroken. He lived a beautiful, impactful life & was loved by many. He will be deeply missed. As his wife of 32 yrs, I’m most grateful for the two spectacular children we raised together. I don’t know what we would’ve done w/o them over the past 2yrs. pic.twitter.com/ynDN2jSZ04

Furthermore, she added that he died from bile-duct cancer in his liver and he received two liver transplants in 1993, and also battled with primary sclerosing cholangitis for almost thirty years, James launched the James Redford Institute for Transplant Awareness and producing “The Kindness of Strangers,” a documentary.

The documentary revealed the life-changing effects organ donors can have on patients and their families.

Who is James Redford? 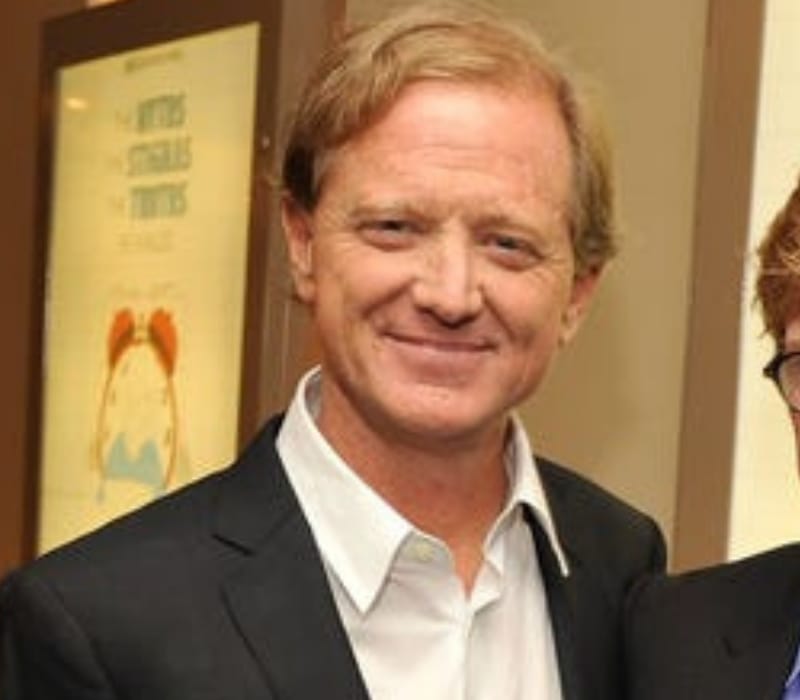 He’s the son of James Redford and made documentary films such as The Big Picture: Rethinking Dyslexia and his latest film was Playing Keeps, where it shows the importance of play and downtime in our lives and was also given a virtual premiere online at this month’s Mill Valley Film Festival in California.

The documentary “The Big Picture: Rethinking Dyslexia” was inspired by his son Dylan’s struggles in school, and in 2017 his another documentary released “Happening: A Clean Energy Revolution” explored the benefits of clean energy.

Besides this, James Redford in 2001 wrote the screenplay for “Cowboy Up” which starred Daryl Hannah and Kiefer Sutherland, then in 2013, he directed “Spin” featuring Stanley Tucci and Dana Delaney.

How old was James Redford? He was born in 1962 and from the USA, he was 58 years old during his time of death.

He was born to Robert Redford (Father) and Lola Van Wagenen (Mother0who was a historian and activist. James also had a sister named Shauna Redford and Amy Redford.

Talking about his education, he attended the University of Colorado and graduated with a degree in English and film. Then, enrolled at Northwestern University in Chicago and earned his MA in Literature.

James was married to his wife, Kyle Redford and they shared two children Dylan and Lena Redford. 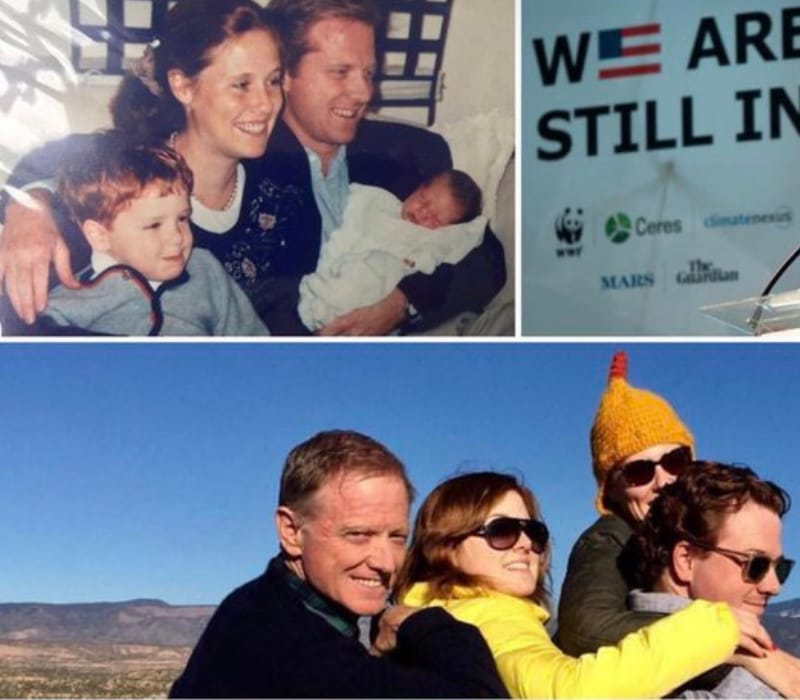 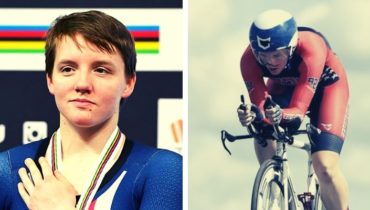 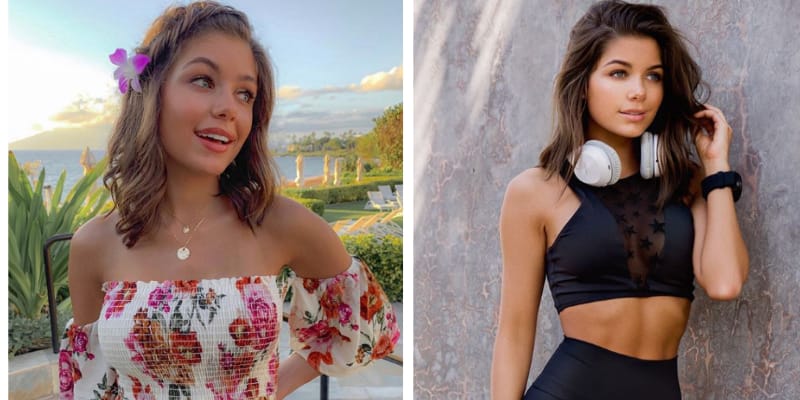