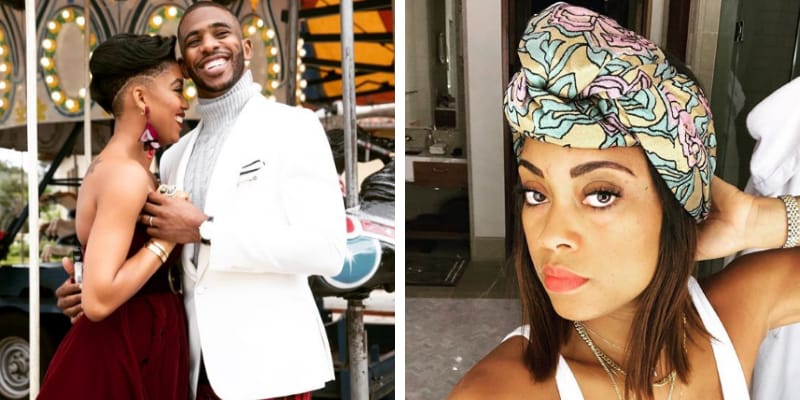 Jada Crawley is an American Businesswoman, Philanthropist, and Social Media Personality best known as the wife of Professional Basketball player, Chris Paul. She is a very supportive wife to Paul in his career. He plays for NBA team, Houston Rockets and has won numerous awards in his career.

Jada is that person who would love to keep herself updated with fashion and glamour as she is a story Fashionista! Being a fashionable wife and mother, she is one of that woman who can pull off anything she wears. Crawley has been actively working with Chris Paul Family Foundation and had successfully held three Prom Dress Giveaway as a part of the foundation’s philanthropic work. 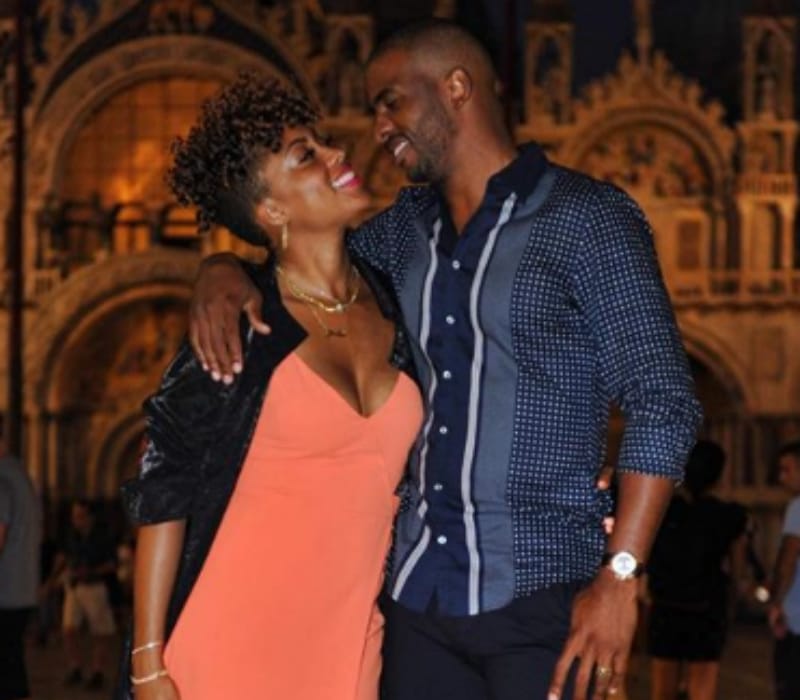 Jada has been hosting the event since 2015, in her hometown and making the best out of the young girls for their most awaited day of their High School. She is the person who loves being the reason is others happiness and lives by giving back to society. Moreover, Jada is very active on social media platforms like Instagram, where she posts some of her daily endeavors, photos of her children and at the same time promoting the work of her husband.

Jada initially met her future spouse during her College Basketball game she eventually the two started dating at the age of 18 years. As Paul started getting success in his professional career in Basketball, Crawley was supporting him from behind the scenes. In 2010, the couples got married in a grand ceremony at Ballantyne Hotel and Lodge located in Charlotte, North Carolina with no expense spared for their wedding.

The married couples welcomed their first son named, Christopher Emmanuel Paul II, born on May 23, 2009, and daughter, Camryn Alexis Paul. Currently, Crawley is living happily with her family in a luxurious mansion at Bel Air, which values up to $ 8.5 million, and the property was previously owned by the singer, Avril Lavigne. 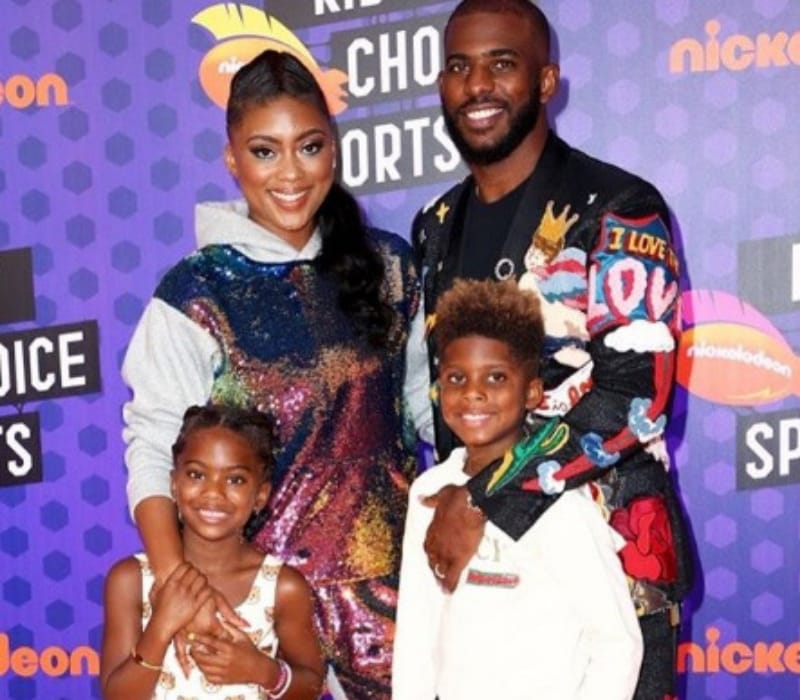 Jada was born on February 16, 1984, in North Carolina, United States of America. She belongs to Afro-American ethnicity, but there is no information available about her parents and siblings on social media.

The 35-year-old Fashionist has completed her High school education from a private school in the city. She later attended Wake Forest University for pursuing her graduation and it is where she meets Chris Paul during a Basketball Tournament.

The estimated net worth of the philanthropist, Jada, and her Husband comes to and $ 200 million USD.