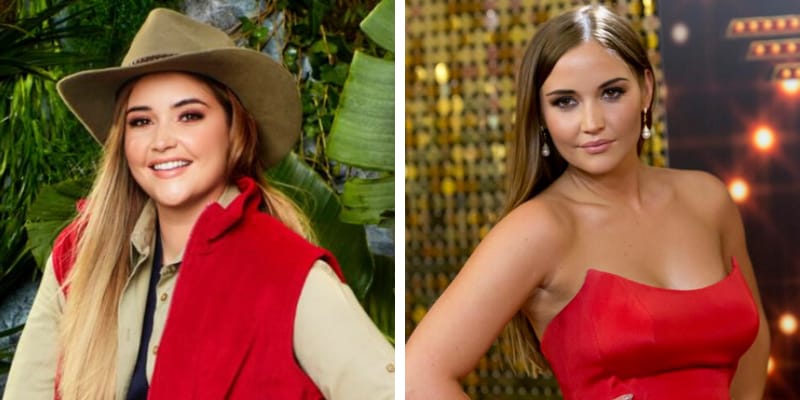 Jacqueline Jossa aka Jacqueline Mary Jossa was born on October 29, 1992, and from Bexley, England. She is an English actress, known for portraying the role of Lauren Branning in the BBC soap opera EastEnders from 2010 to 2018, and winning the nineteenth series of the ITV series I’m a Celebrity… Get Me Out of Here! in 2019.

In the show, Jacqueline Jossa has been charming the nation as well as hitting the headlines for reportedly calling her husband, Dan Osborne, from the jungle after hearing rumors of infidelity from Rak-Su’s Myles Stephenson. 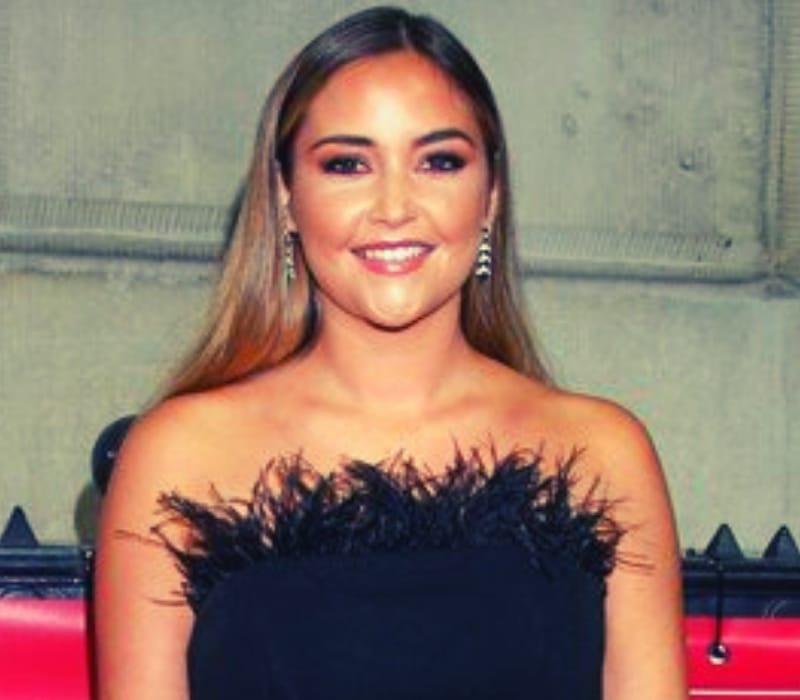 She is an English actress from Bexley, London, best known for playing Lauren Branning in the BBC soap opera EastEnders. She won Best Newcomer at the National Television Awards 2012.

Jossa was cast in EastEnders in 2010 as Lauren Branning, taking over from Madeline Duggan who played the role from 2006 to 2010. Jossa was “excited” to join the show, saying she has always been a fan.

Her first appearance was on 27 September 2010 and Jossa also appears in Lauren’s internet spin-off series, Lauren’s Diaries, with two series in 2010 and 2011. Later, she also appeared as a panelist on the BBC Three comedy panel show Sweat the Small Stuff.

In September 2017, it was revealed that Jossa would be leaving EastEnders after seven years alongside on-screen sister, Lorna Fitzgerald. In November 2019, Jossa was a contestant on the nineteenth series of the 3-week ITV reality TV show I’m a Celebrity…Get Me Out of Here!. Jossa was voted the winner and was crowned the new ‘queen of the jungle.’

How old is Jacqueline Jossa? She was born on October 29, 1992, and from Bexley, England and she is 27 years old as of 2019. However, there is not much information about her father, mother and has an older sister, Katrina and her two older brothers died in infancy.

Jossa was trained at D&B Theatre School in Bromley and also attended the Royal Academy of Music in London.

Jossa has been in a relationship with The Only Way Is Essex’s Dan Osborne since 2013. In August 2014, the couple confirmed that they were expecting their first child together. 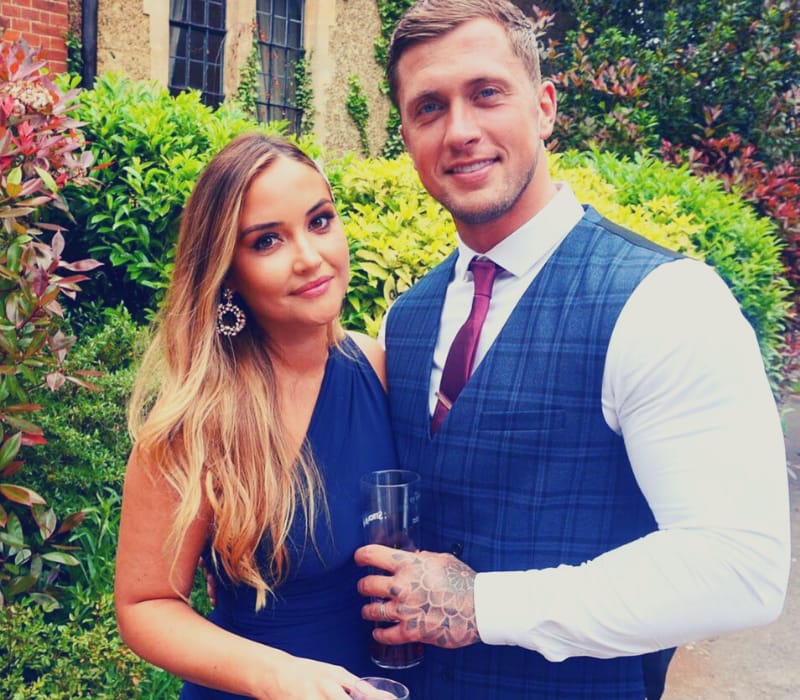 However, Jacqueline Jossa put her wedding ring back on in a defiant display on Monday after her husband Dan Osborne’s alleged cheating scandal. The actress, 27, wore the diamond sparkler to celebrate her jungle win with her I’m A Celebrity co-stars after telling her Instagram followers she is ‘fine’.

Ahead of the celebrations, the soap star took to Instagram to end speculation on her well-being after she dramatically canceled all interviews- a first in the show’s 17-year history, DailyMail reports.