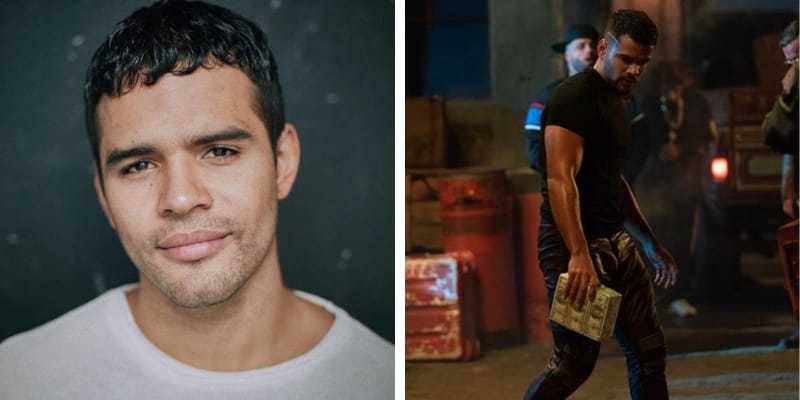 Jacob Scipio is an English Actor, Writer, and Social media personality, he is well known for the role as Armando Aretas in the movie named “Bad Boys for Life ” which got released on 17th January 2020, the movie made a profit around of $419 million. The movie was directed by Adil & Bilall and produced by Will Smith. He has around 90 K followers on Instagram account. In addition to it, Jacob starred in several lead roles in film, television, and theatre.

Furthermore, Jacob in 2016, co-founded CPO Productions, during that time he starred and written in “Cowboys & Angels” (2016) and  “The Writers Group” (2018). In 2017, he featured in the movie named “We Die Young” as Tomas and in 2018, he featured in the movie named “Hunter Killer” a Donovan Marsh’s action-thriller starring Gerard Butler and Gary Oldman. In addition to it, he did air voice for Disney UK and SYFY channel, and also in 2013 he did a series named “Some Girls” played the role of “Tyler Blaine”. 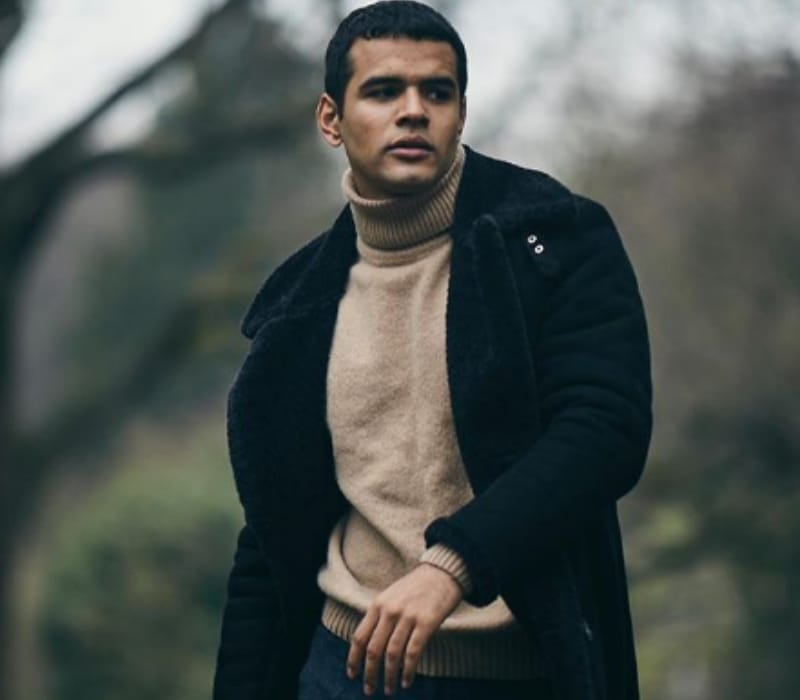 Jacob featured in many movies and series are some of the important movies of his career which brought him fame are Bad Boys for Life (2020), Tom Clancy’s Without Remorse (2020), Hunter Killer (2018) and We Die Young (2019). Besides, very soon he will be featuring in the movie named “The Outpost”.

Jacob Scipio born in the year 1993 on January 10 at London, England, now his age is 27 years as of 2020. Jacob started his career when he was 9 months old, he featured in one episode in a series named “Bambino Mio” played the role of adopted son of Julie Walters.

Later, during his college days, he appeared in Rodgers and Hammerstein’s The King and I played a role as ‘Prince Chulalongkorn’. He next played in a popular  CBeebies show named “Kerwhizzitor”. Furthermore, In 2012, he was popular in a short film named Life In My Shoe which the production Undefeated an HIV awareness campaign and screened at the Cannes Film Festival in 2012, in the short film corner.

In 2013, he hit BBC series named “Three comedy Some Girls” in a second season ad played a role as “Tyler Blaine” and also Co-founded CPO Production in 2016. In addition to it, he is well known for the role of Armando Aretas in the movie named “Bad Boys for Life ” which got released on 17th January 2020, and very soon he will be featuring in the movie named “The Outpost” which may be released this year. He is also passionate about singing and also he did a voice-over various TV commercials, one of the famous voice-over Characters named Leo show named “Bob the Builder” an animated show.

However, talking about his education details, he completed his schooling from St. Michael’s Church of England Primary School and Fortismere School in Muswell Hill. Later, he graduated with a Bachelor of Arts in Film and Literature from the University of Essex. In addition to it, he started his acting career during his school days.

Talking about his family there is no much information been revealed about his parents on the internet. However, as soon as this information is available we shall update this section promptly.

Jacob Scipio is currently focusing on his career and from the source, we get to know that he is currently single. However, we would update this information is available we shall update this section promptly. 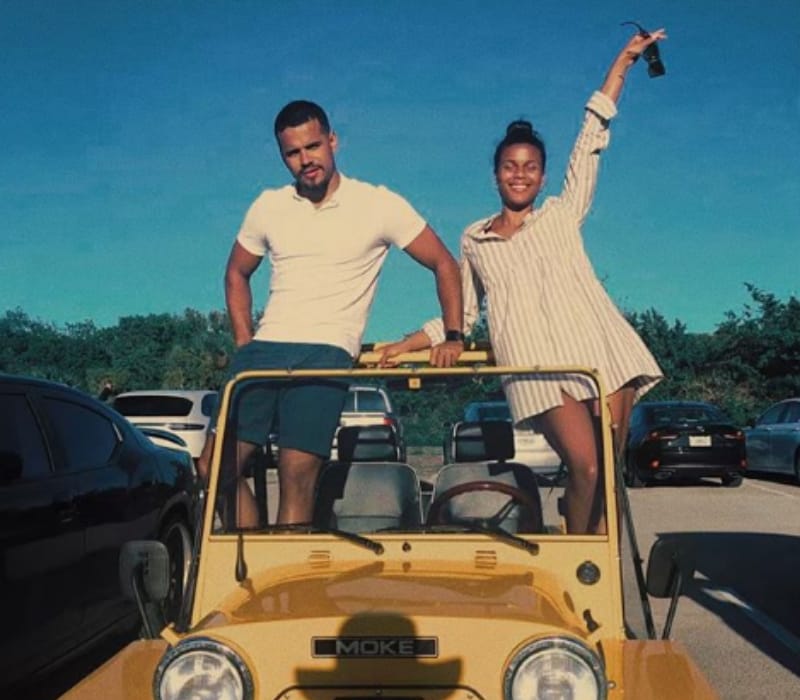