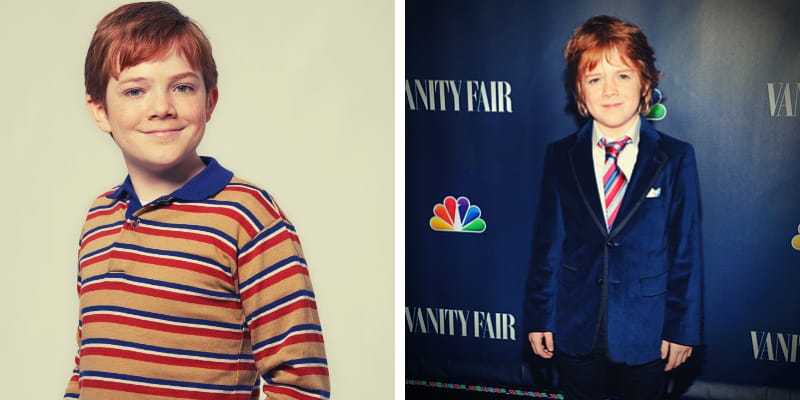 Jack Gore is a young American Actor and Instagram personality best known for his major role as Timmy Cleary in “The Kids are Alright” ABC series. Furthermore, this young actor has recently appeared in a Netflix movie and if you would like to know about his wiki then please continue reading further.

The young actor is presently starring in Netflix’s movie “Rim of the World” directed by Mcg which was aired on May 24 this year. He is portraying the character of Mike and Anne’s younger son, Graham Henry. The story revolves around four teenage friends who join with forces to save the world from an alien invasion which also interrupts their summer camp. 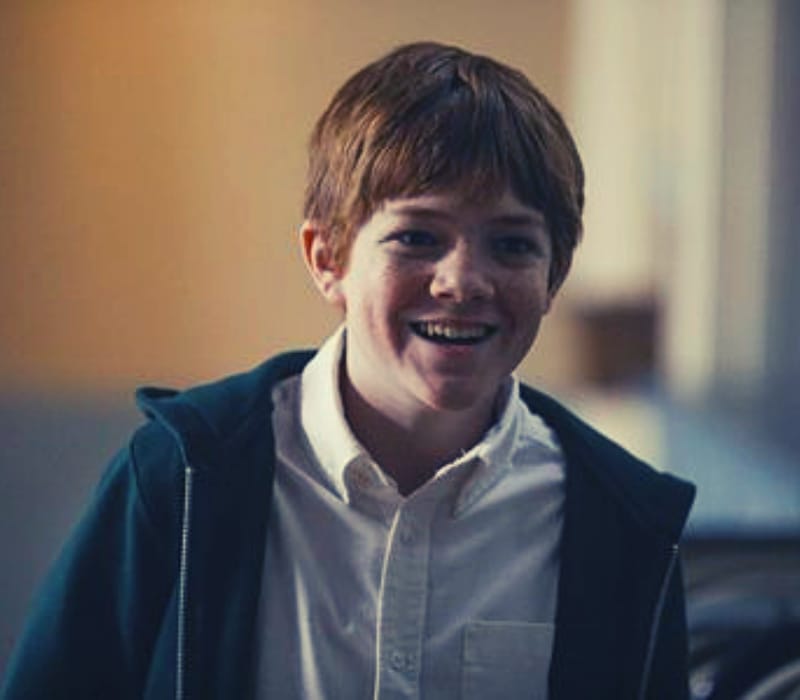 Some of the main star casts in Netflix’s “Rim of the World” film are:

The 14-year-old Actor made his acting debut with the film “We Are What We Are” in 2013 in which he played the minor role of Rory Parker. In the same year, he also appeared in “The Michael J. Fox show” TV series as Graham Henry.

In 2014, Gore appeared as Mack Rizzo in the film “More Time With Family” and also made his appearance as Tommy in the “Every Secret Thing” Television show. In the following year, he acted in “Billy and Billie” TV series and also played the role of Bishop Martin in “Problem Child” TV movie. 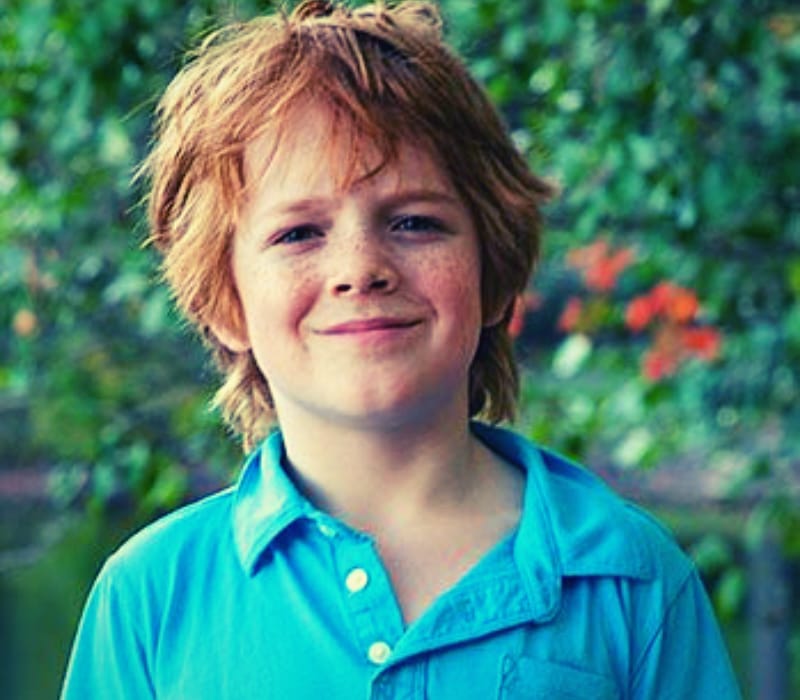 ‘The Kids are Alright’ star, Jack was born on May 19, 2005, in New York, USA. He belongs to white Caucasian ethnicity and is the son of Richard Gore, however, we do not have information about his mother. The young actor is currently studying in a special Internet Education System that is specially designed for child actors. His upcoming film project includes “Who Framed Tommy Callahan” wherein he is portraying the role of Johnny Callahan.

The estimated net worth of Jack is approximately known to be around $ 1 million. Moreover, this actor has also a decent following if over 33+k followers on Instagram.