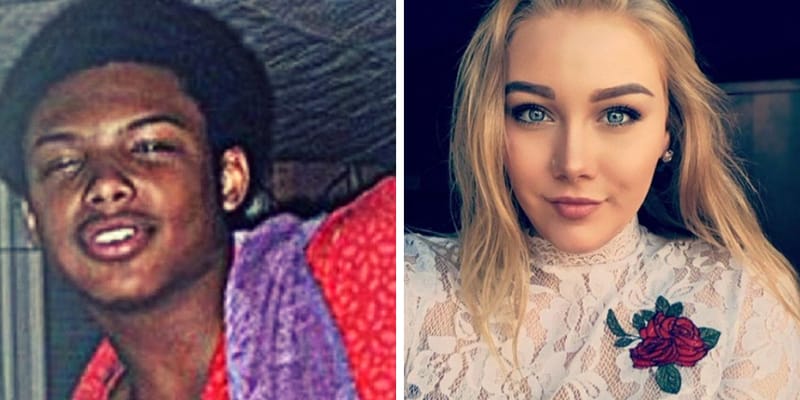 Ishi Woney was born on 1995 in New York City, he is an American Rapper, Musician, and songwriter. He has been arrested by FBI on 1st November 2018 for forcing two students into prostitution one Student named Corinna Slusser 20, and she is a former Cheerleader. Corinna Slusser was last seen on September 2017, and according to FBI still searching for her. Later, the US Attorney Said Ishi Woney forced the two young women into prostitution for his benefits.