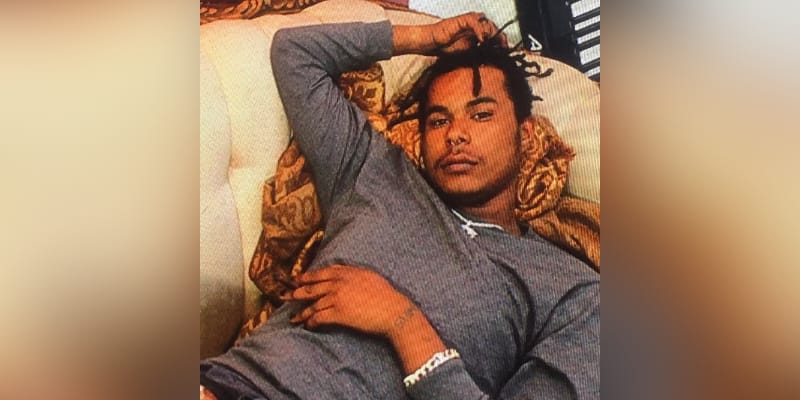 Isaiah Lee, 23, has been charged with felony assault with a dangerous weapon by cops in Los Angeles. According to the Los Angeles Police Department, Lee was brought to the hospital before being booked into jail early Wednesday on $30,000 bail.

On Tuesday evening, the event that occurred at the Netflix was a Joke Festival at the Hollywood Bowl in Los Angeles. Lee raced onto the stage before attacking Chappelle, 48, according to the video posted online. Lee was reportedly armed with an imitation gun that ejected a knife, according to LAPD officers.

The individual who raced onto the stage was subsequently encircled by security. The accused assailant was apprehended with the aid of actor Jamie Foxx.

Chris Rock, the comedian, joked that the assailant was Will Smith. Smith smacked Rock at the Oscars in March after the comedian made a joke about Jada Pinkett Smith’s shaved head.

Lee was allegedly punched and kicked by ten members of Chappelle’s security team after being captured and tackled to the ground. A guy, thought to be Lee, was seen being treated by paramedics for an injured arm before being taken to the hospital. Lee’s motivation is unknown.