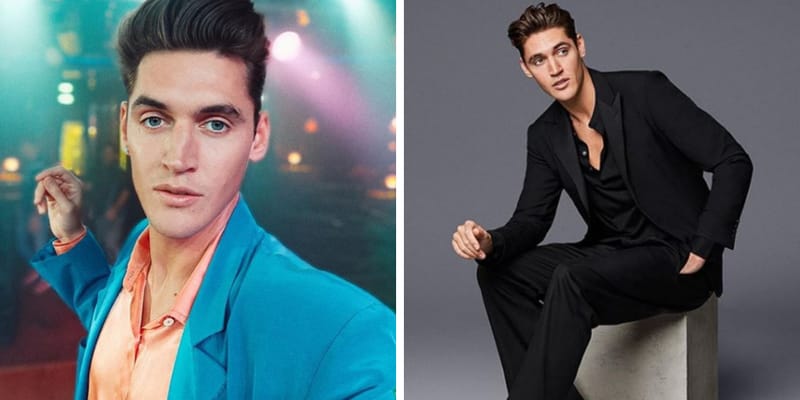 Isaac Carew was born on 24th March 1986, in London, England, UK. He is a British Model, Chef, YouTuber, and a Television host and is best known as the partner of Dua Lipa. Recently, on February 9, 2019, the singer, appeared at the Grammy’s party at Beverly Hilton Hotel in Beverly Hills, Calif. The 32-year-old Lipa was rocking with her bright, blue dress for the occasion and she was also spotted getting cozy with her boyfriend, Isaac Carew.  The singer was nominated for the Best New Artist and for Best Dance Recording for her single ‘Electricity’ at Grammy’s award. 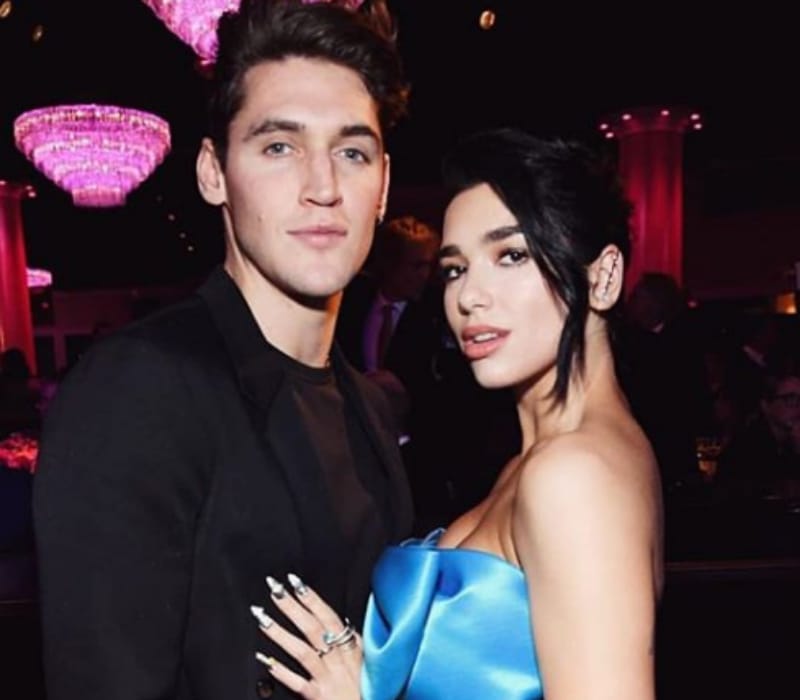 Carew began his career as a Chef at his eleven years of age when he was working in a kitchen in his father’s restaurant doing odd jobs. After he completed his catering course, he joined in a local pub and started working there.

Eventually, he got the opportunity to work with ‘The Connaught’ which is a luxury restaurant after his CV was sent to Gordon Ramsay Group. Over the years, he gained mastery over his profession and started getting more opportunities after he moved to Florida and began working at Cielo. There he worked under the chef, Angela Hartnett and followed his direction.

After shifting a few restaurants, Isaac Carew later changed his interest in becoming a Model and also entered into the modeling industry. Carew is represented by various agencies including, New Madison, Uno Models, Next New York, and ‘Next London’ located in London. Eventually, Isaac also started blogging, ‘The Dirty Dishes’ and uploading his videos on his YouTube channel related to his cooking. Using his social media platform, he likes to share cooking tips and recipes to his fans.

The YouTuber has made various ad campaigns for top fashion brands like Lee Swatch, Valentino, and Zara etc. Recently, his partner, Lipa won the Best Dance Recording and Best New Artist at 61st Annual Grammy Awards. Carew is very popular on Instagram and has more than 570k followers.

Isaac was having a relationship with his girlfriend Dua Lipa since 2014 and the couples were together for over three years until they broke up in 2017, due to some personal issues. The pair also announced about their break up officially in January 2018. However, within a few months of their split, she again patched up and were also seen together at some events.

The estimated net worth of Isaac Carew is said to be around $ 4 million USD. 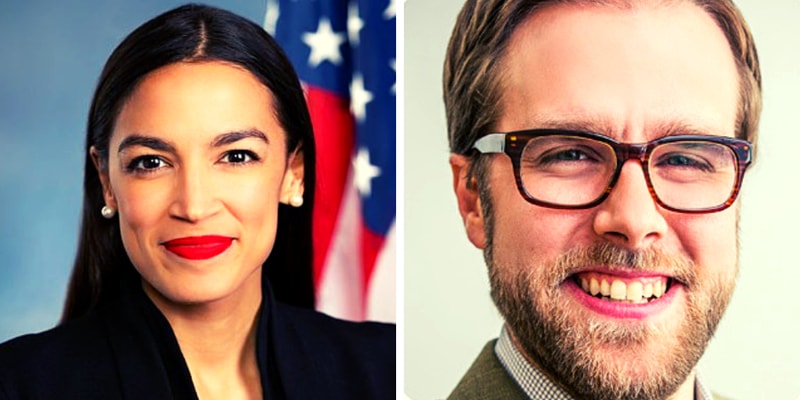 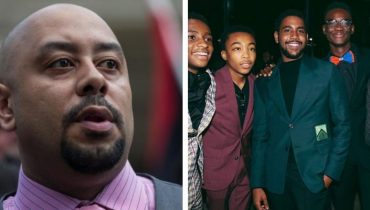