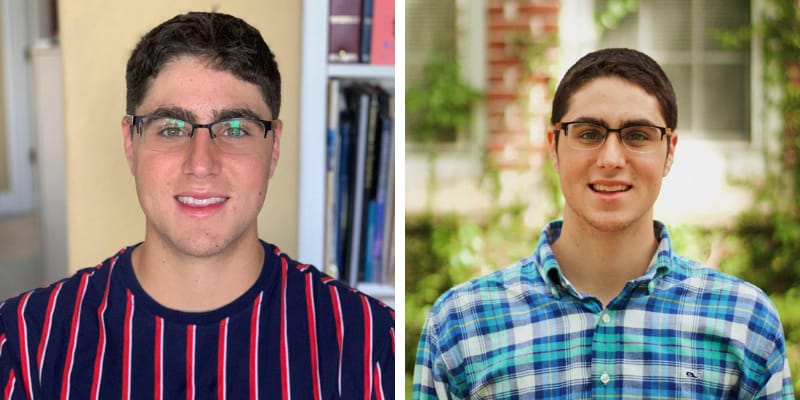 Ian Milaski is 21 years and from California. On August 29, 2019, he was charged with battery and false imprisonment after police were reportedly called to Tolbert Hall on the UF campus.

He was The victim said Milaski contacted her and asked her to bring him water because he said was drunk and needed some help, the University Police Department’s arrest report states. The victim reportedly accuses Milaski of forcing himself on her, continuously trying to make-out with her, and trying to put his fingers in her underwear. According to the Heavy.com 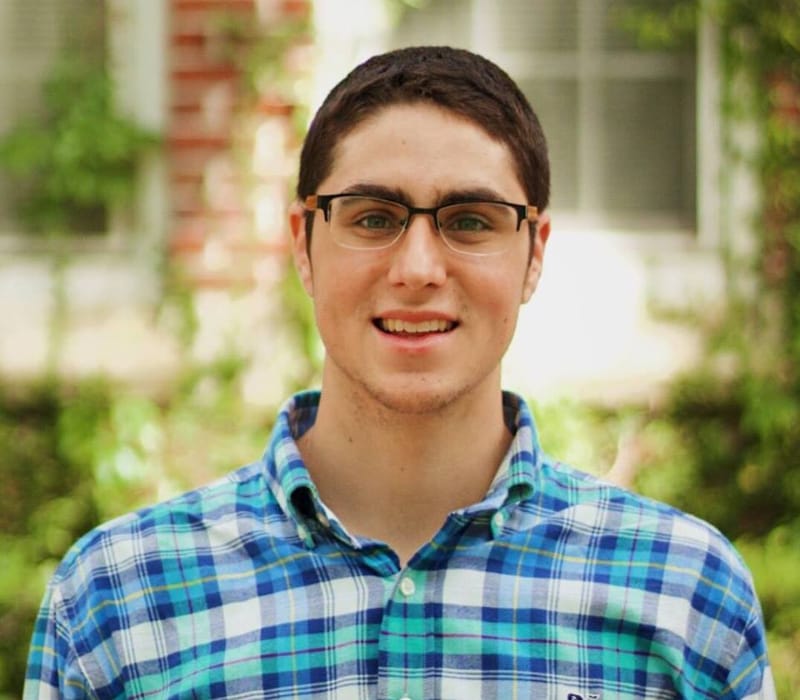 Curently, he has been released, on the basis that the judge considered him to be “high achieving.” and was released on Friday after a motion to reduce his $125,000 bond was granted.

A motion filed by Milaski’s attorney said that the incident was a “misunderstanding among platonic friends fueled by alcohol.” It also said he wished to be released due to “financial difficulties,” wanting to complete school assignments and help his parents prepare for the forthcoming Hurricane Dorian.

Milaski was fitted with a GPS monitor before his release, according to NBC-2. He is not allowed to contact the victim or return to Alachua or Sarasota County except for court appointments or “necessary” events at UF, according to court records obtained by the outlet. No date has been set for his next court appearance.

The Victim named Kiana Knuth On August 30, 2019 wrote on Facebook

On Saturday night I was sexually assaulted. In my normal compassionate manner I had left my room to help a drunk “friend” by bringing him water. I had known him for over a year and didn’t think twice about going to his aid; not to mention he was a trusted individual and a dorm RA at the University of Florida. I walked him to his room and he forced himself on me and threw me onto his bed, disregarding my strong protests. I was able to get away before things got too far, but he followed me into the hall, picked me up, and forced me back into the room. He demanded that I sleep with him that night, to which I protested again and again. I explicitly told him to stop, to let me go, and that I was leaving right away. He did not listen and held me there. After finally getting away from the situation I returned to my own dorm, a place I thought I would finally be safe from him. Shortly after returning to my room, he came in and demanded that I either return to his room with him or he would stay here and sleep with me. I firmly told him no and that he had to leave right away. I wasn’t able to make him leave and thank god I had a friend with me that helped me get him out of my room.

I have since reported the incident and the individual is now in jail. I want to share my story and make sure this NEVER happens again. I do not want this incident to be swept under the rug! I will continue to fight this and I will continue to fight him until the very end! I have a long way to but I’m determined to make sure that the responsible individual is held accountable for his actions. My prayers are NOT for myself, they are for the other women and men who have been through this, who are currently going through this, and who God forbid may go through this in the future!.”

How old is Ian Milaski? was born in 1998 and from California and he is 21 years old as of 2019. However, there is not much infromation about her father, mother, and siblings.

Milaski started his job as a resident assistant for the UF Department of Housing and Residence Education on December 26, 2018. Later, he also worked as a head teaching assistant at UF Heavener School of Business.

Ian is set to graduate in May 2020 with a double major in business administration and economics and 2015, he started school at the University of Florida.