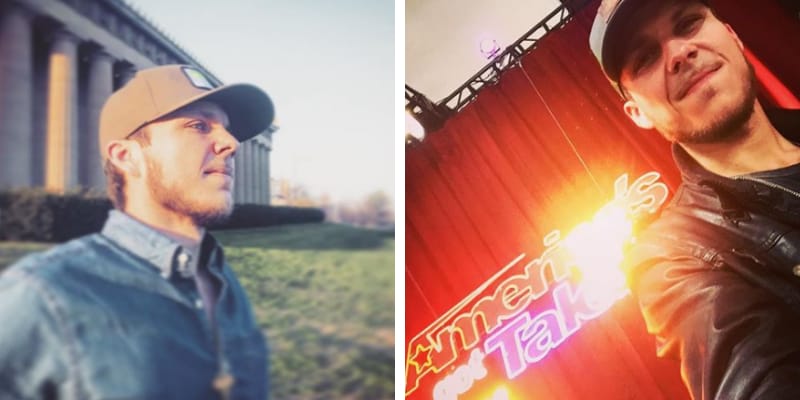 Hunter Price was born on August 01, 1992 and from Barnesville, Georgia. He is popularly known as Boyfriend of Kathryn Dennis she is a Reality TV star and model. Moreover, Hunter is a Guitarist, Musician, Singer, and Songwriter.

Hunter parents are Glen Price (Father) and Marilyn Price (Mother). He also has siblings named Anna Price (Sister). Later, he completed his education from High School and graduated from Gordon State College. Later, his parents divorced each other many yers ago and due to personal reason. 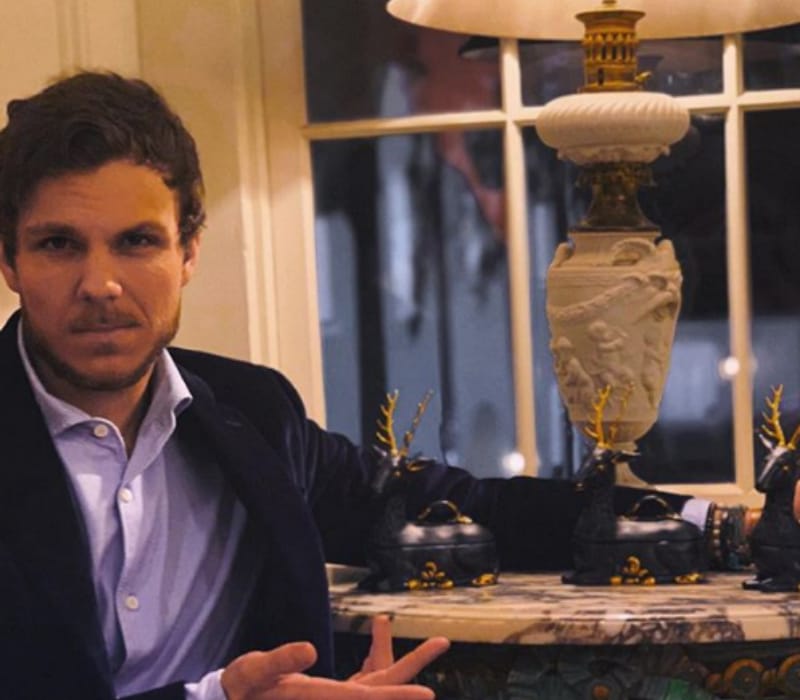 Moreover, Hunter from an early age was Interested in Music and also started to write and compose his Originals songs from an early age and also shared his work on Online platforms like Reverbnation to share them. During his college days, Hunter was active in various competitions. In fact, he also won many of them.

Hunter is in a relationship with his Girlfriend Kathryn Dennis and they started dating since December 2018. This couple first met with each other on New Year’s Eve in Nashville and it was love at first sight for the reality television personality. Currently, Kathryn lives in Charleston but this couple manages to visit each other frequently.

Earlier, she was in a relationship with Thomas Ravenel (Ex-Boyfriend) and this couple first met during the first season of Southern Charms. Later, she also dated Joseph Abruzzo in 2018 he was a former state senator from Florida. 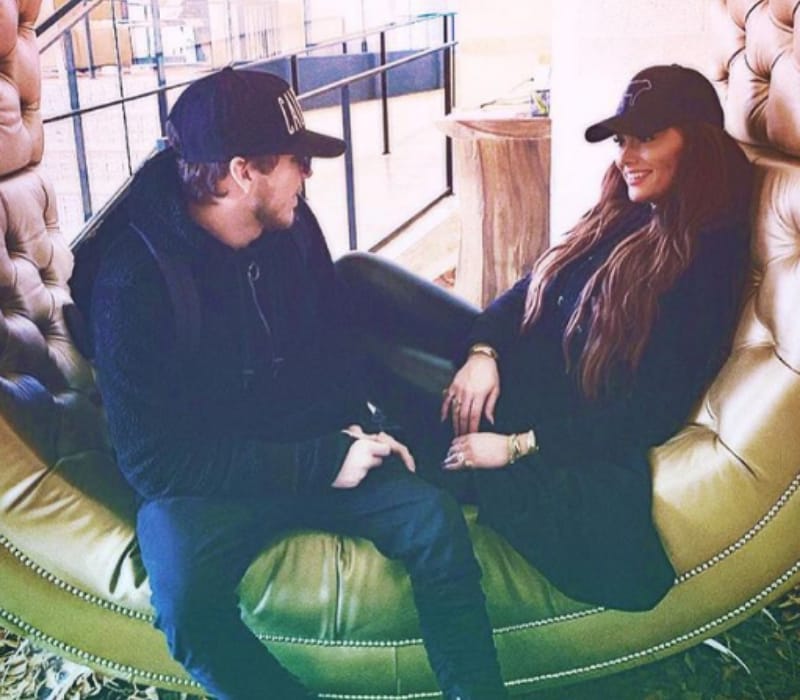 In fact, Kathryn is 30 years younger than him and currently, the custody of the kids was Initially in the hands of Thomas as Kathryn has a long history of Drug Addiction. Moreover, On October 25, 2018, Kathryn filed a case to obtain the primary custody of her Children in the Court. Kathryn also spent time at Rehab to resolve her substance abuse Issue.

How old is Hunter Price? was born on August 01, 1992 and from Barnesville, Georgia and he is 26 years old as of 2019. Furthermore, Hunter is famous for being the Boyfriend of Kathryn Dennis.

Kathryn rose to fame after appearing on the reality show called “Southern Charm” Bravo Reality Show series and on the other hand, Hunter started his career on the Singing reality show “The Voice”. In 2018, he participated in “America’s Got Talent” season 13.

Hunter sang “Everything I Do” by Bryan Adams but Simon Cowell stopped him in the middle of the show and requested him to sing another song. In fact, he performed on his original “Left” and got yes from Heidi Klum, Mel B, and Simon Cowell.

Earlier, his appearance on the Singing reality show “The Voice” didn’t give him success and he was very young during that time. Recently, his performance gained a lot of popularity on the “America’s Got Talent” season 13. However, he got Eliminated from the show after Howie Mandel gave him no and finally in the Judge Cuts round he was eliminated.

Currently, Hunter is pursuing his career in Singing and his mother “Marilyn Price” is working as his Manager. Hunter is very active on a social media platform and has 40.6k plus follower on Instagram.