Howard Schultz was born on July 19, 1953, in Brooklyn, New York, USA. He is popularly known for being the Starbucks CEO from 1986-2000 and 2008-2017. Moreover, Howard is an American Politician, Businessman and also own Basket team named “Seattle Supersonic“.

Howard Schultz father name is Fred Schultz he was in US Army and Truck Driver and mother name is Elaine Schultz. Howard has two siblings named Michael (Brother) and Ronnie (Sister). 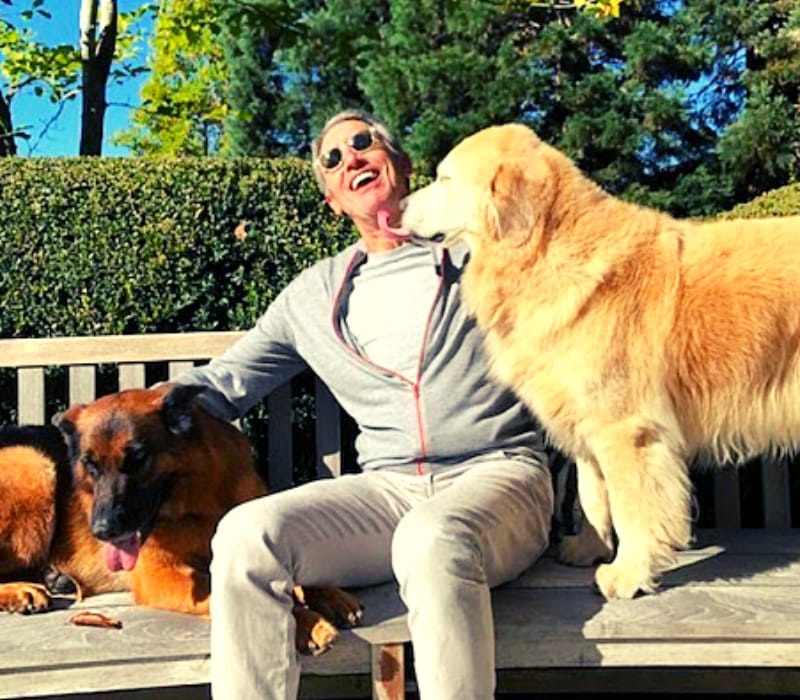 Later, he did his schooling at Canarsie High School and enrolled in Northern Michigan University and Later graduated with Bachelor’s Degree in Speech Communication from Tau Kappa Epsilon in 1975.

Furthermore, after graduating he started his career at “Xerox Corporation” as Salesman and later promoted to Sales Representative. After few years he joined Swedish Drip Coffee Maker Manufacture, “Hammarplast” as General Manager in 1979.

Interesting Facts is Hammarplast was founded in 1947 by Swedish brother named Hugo Hammargren and Carl at Tingsryd. Howard Schultz visited a client of Hammarplast named “Starbucks” Coffee Company in 1981 at Seattle. Initially, he was curious why they ordered so many Plastic Cone filters and he was impressed by the company knowledge of Coffee.

In 1982, Howard Schultz left Hammarplast Company and joined Starbucks. Where he was Director of Marketing of Starbucks and once he went to Milan, Italy and founded that every street their had a Coffee Bars and they used to Serve Espresso (Italian Coffee).

Later, he returned and explained this Idea to Starbucks Co-founder “Jerry Baldwin” and they decided to try and also launched this Concept Cafe Store. Initially, Howard’s Concept clicked but Starbucks owner refused to spread this all over the country and dropped this Concept because they don’t want enter in Restaurant Business.

However, in 1985 Howard Schultz left Starbucks and decided to start his own Cafe Shop but he needed $400,000 USD to set up New Store. In fact, his wife was pregnant with their first baby and after few months Jerry Baldwin and Starbucks co-founder Gordon Bowker was ready to help Howard Schultz.

Howard Schultz’s friend who was Doctor helped him $ 100,000 USD and in 1986 launched his first store named “II Giornale” inspired after Italian News Paper “Milanese Newspaper“. In which, the store offered Coffee and Ice Cream along with Seating and Opera Music.

In fact, by seeing this success Original Starbucks Management sold Starbuck retail Unit to Howard Schultz for $ 3.8 Million USD. Later, Howard renamed his store from “II Giornale” to “Starbucks” and it was expanded all over the USA.

Starbucks on June 26, 1992, offered its Stocks to Public for trading and Howard Schultz stepped down as CEO on June 1, 2000, after 18 years of working. Later, he was Global Strategist to expand the company Internationally.

Howard again returned as CEO for Starbucks on January 8, 2008, after Eight years. After he returned he noticed Starbucks was mainly focusing on Setting up new Stores where established stores sales were declining and within a couple of months he fired many executives and closed down weak stores.

In December 2016, he stepped down as CEO and on June 4, 2018, Howard announced that he had left all the position at Starbucks and decided to Campaign for President amid Concerns about Income Inequality. Later, Howard was replaced by David Viniar for Board of Square on November 2013.

How old is Howard Schultz? was born on July 19, 1953, in Brooklyn, New York, USA and he is 65 years old as of 2019. Howard earlier owned two basketball team named Supersonic and Seattle Storm and in 2006 he sold the team to Professional Basketball Club. Later, in 2016 he was 232nd Richest Man in America by Forbes.

Later, Jordan Schultz married Breanna Hawes in 2011 and currently, he is working as Sports writer. In 1996 Howard and his wife started Schultz Family Foundation and they also helped 9/11 Victims and mainly this foundation concentrates on Employment.

An estimated Net worth of him is around $ 3.7 Billion USD as of 2019. Apart from Business he also wrote few books about his Journey in Starbucks and in 2007 he received Responsible Capitalism Award, National Equal Justice Award in 2017, and National Leadership Award in 1999.