Hermann Nicoli aka Hermann Nicoli Rosa is a Brazilian Model, Fitness trainer and also a Social media sensation and is famous as the fiancé as the fiancé of Victoria’s Secret model, Candice Swanepoel. He was born on July 8, 1982, in Brasilia, Brazil.

Hermann has a very strong financial background since his parents are a native business owner. The Model is said to be the only son for his parents and he has two sisters named Sabrina Nicoli and Gabi Nicoli. However, we do not have more information about his parents and early life. He is said to be a graduate and he has completed his High school graduation in Brazil. We will be updating more information about his educational background very soon.

The Model has very good Instagram followers and has more than 70 k followers. With his captivating eyes, he has stolen the hearts of many women. Hermann Nicoli works with ‘Next Model Management’ which is a popular Modeling agency. He is said to be one among the highest paid Brazilian Male model. However, we do not have more information about his modeling campaigns or the projects in which he was part.

Apart from modeling, he is also said to be a fitness trainer who gives training on fitness. He rose to fame after he got engaged with Candice Swanepoel, who is the Victoria’s Secret Model. They have been dating since 2006, and at that time, Candice was not a supermodel and she was just starting her career in the fashion industry. She has also appeared in Forbes list for the top earning models of 2011.

Since 2006, Hermann was dating Victoria’s Secret model, Candice. They have a very long relationship and both of them finally got engaged in August 2016. The couples also have a child named Anaca (son) born on October 2016 and the meaning of Anaca is said to be Bird.

How old is Hermann Nicoli? The present age of the Brazilian model is 36 years. 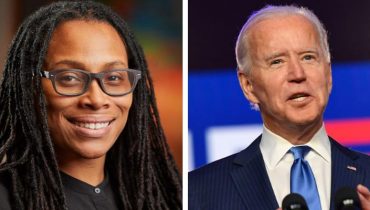 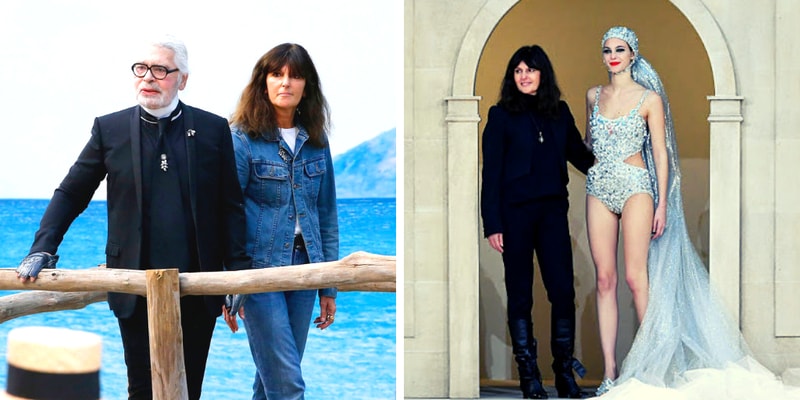