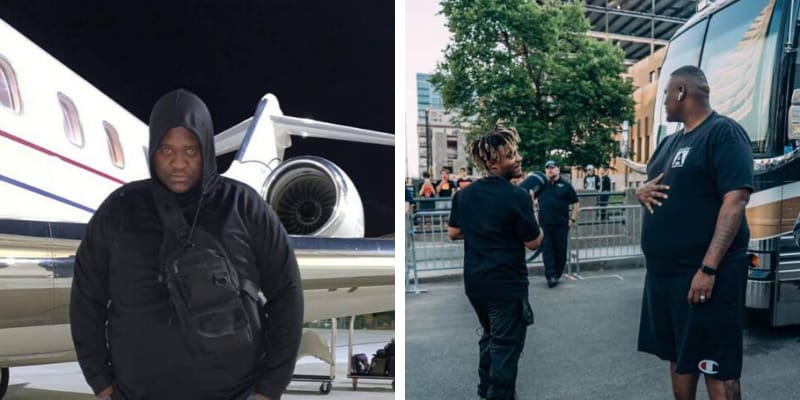 Henry Dean is a member of Juice WRLD’s entourage who was on the private plane with the talented rapper when Juice died suddenly after the aircraft arrived in Chicago.

Juice WRLD was an American rapper, singer, and songwriter. Juice Wrld was best known for his hit singles “All Girls Are the Same” and “Lucid Dreams” which helped him gain a recording contract with Lil Bibby’s Grade A Productions and Interscope Records. 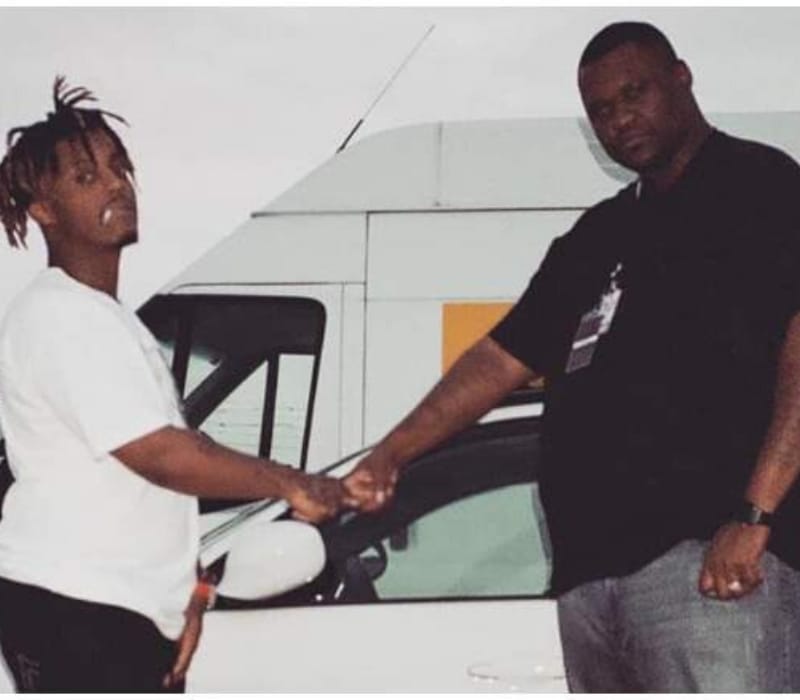 On December 8, 2019, six days after his 21st birthday, Higgins was pronounced dead at Chicago Midway Airport after suffering a seizure. According to the Chicago Police Department, Higgins was bleeding from the mouth when paramedics arrived on the scene.

Chicago police could only confirm a 21-year-old male suffered a medical emergency at Chicago’s Midway Airport and later died at a nearby hospital. CNN reports that an autopsy hasn’t been performed and no cause of death has been determined, Cook County Medical Examiner’s Office spokeswoman Natalia Derevyanny said.

In June 2018, Higgins was involved in an incident where he fell off a motorcycle, but he was safe following the incident. The juice was signed to Interscope Records in March 2018 after scoring hits on SoundCloud with “Lucid Dreams” and “All Girls Are the Same,” according to Billboard magazine, which profiled the artist in March.

Juice WRLD has rapped extensively about his drug use throughout his career. The 2018 mixtape with Future “WRLD on Drugs” drops several references to taking Percocet or “Percs” as he calls them. In the song “Empty” off “Death Race for Love,” he raps that he “problem solves with Styrofoam”, a reference to sipping “lean”. 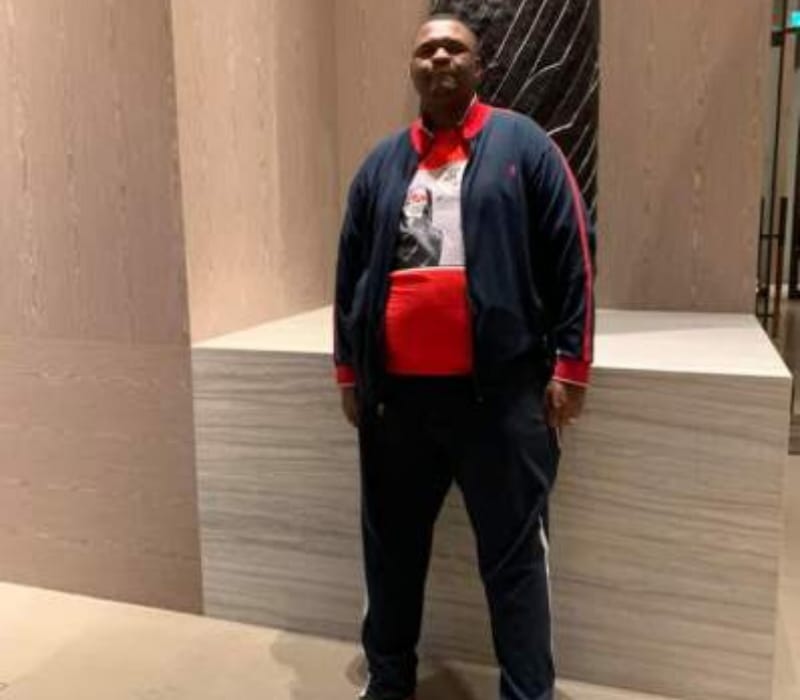 Juice has said in the past that he began drinking lean in sixth grade and using Percocet and Xanax in 2013. Juice WRLD was on the cusp of releasing his third studio album at the time of his passing. He told XXL in October that his third album was slated to be released on his birthday, December 2. The album was set to feature another collaboration with rapper Young Thug.

However, Two of rapper Juice WRLD’s security guards were arrested on gun charges at Chicago’s Midway airport early Sunday morning after the 21-year-old star went into convulsions and an hour before he was reported dead at an area hospital.

Fox News confirmed that Christopher Long, 36, of Buena Park, Calif., was arrested on Sunday at approximately 2 a.m. with one misdemeanor count of carrying and possessing a firearm in the first degree. The second guard in Juice WRLD’s entourage who was arrested is Henry Dean, 27, of Chicago, Ill.

He was charged with one misdemeanor count of carrying a concealed firearm in an airport and a second misdemeanor count of sale and/or possession of a high capacity magazine and metal piercing bullets. According to TMZ, the FBI searched the late rapper’s private jet and seized 70 pounds of marijuana from multiple suitcases found on board. However, the FBI Chicago Field Office told Fox News: “There is no confirmation there. Even the photos you might be seeing online, are not coming from the FBI, the Dept. of Justice. The policy does not allow us to confirm any investigations or lackthereof.”