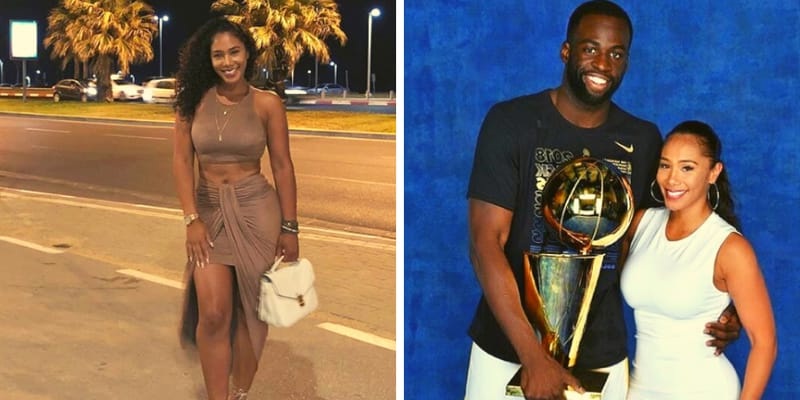 Hazel Renee was born on March 31, 1986, in Fort Riley Military Base, Fort Riley, Kansas. she is popularly known for dating Draymond Green who is a Professional American Basketball player for Golden State Warriors.

Recently, she caught kissing Golden State Warrior “Draymond Green” and now everyone is excited to know about her. Furthermore, she is an Actress, Tv personality, and Recording Artist and known for her role in “Empire” season 3 aired on FOX TV Show. 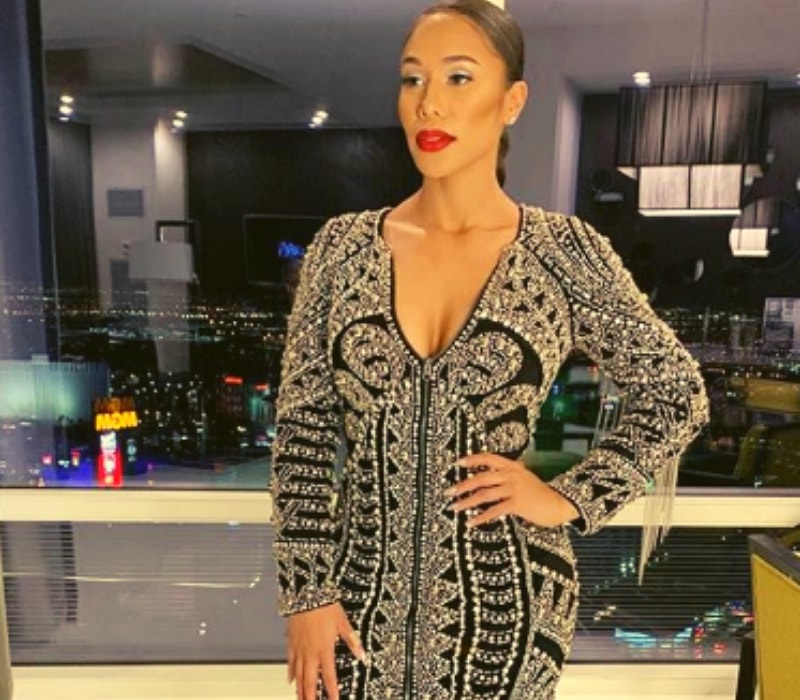 She is the daughter of Eve Reichardt and Rodney Joiner. After completing Central High school she enrolled at Michigan State University and later graduated in Degree, Communication. Hazel was a Sprinter at MSU and her best record is Outdoor 100m Dash (13.45), Indoor 200m Dash (26.40) and Indoor 60m Dash (8.34).

Later, in 2013 she started her career in Acting as a cast member for “The Marriage Tour” it’s a Web series and in 2017 she appeared as Kennedy in the Fox Show named “Empire”. Hazel Renee was first appeared in the show “Strange Bedfellows” in Episode 12.

Furthermore, she made the appearance in the 13th episode of “My Naked Villany” and in the same year appeared on Season 9 of “The Real Housewives of Atlanta” in Bravo Reality Show.

Apart from this, she’s also the winner of Miss Teen Michigan Pageant. Later, Hazel modeled for Smooth Girl and featured in Smooth Magazines.

How old is she? was born on March 31, 1986, in Fort Riley Military Base, Fort Riley, Kansas and she is 32 years old as of 2019. Furthermore, her mother is Puerto Rican and Filipino descent and her father is of African-American descent. Her full name is Hazel Renee Joiner.

Apart from her acting career, Hazel worked with Close Celebrity friend as the assistant and later started her own Concierge Company. Moreover, she appeared on Empire, Marriage Tour, Making Band 3 and Basketball Wives. Furthermore, she released an Album Love Triangle available on Spotify.

She is dating Draymond Green who is a State Warriors basketball player. Recently, he posted a video on Instagram kissing her while she’s holding the baby of Draymond Green he has with Jelissa Hardy.

Earlier, Hazel Renee dated another man whose name is not known and they share a daughter together named Olive Jay. 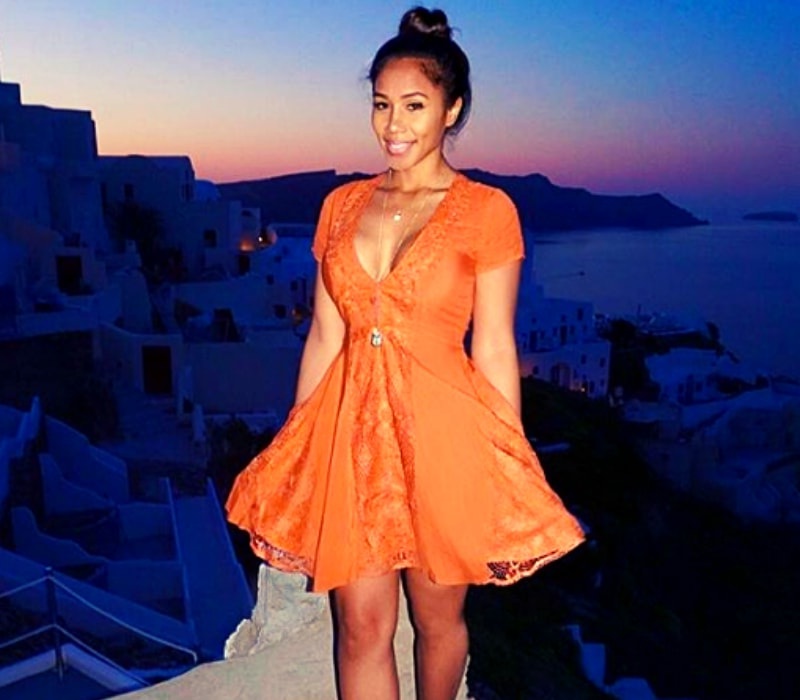