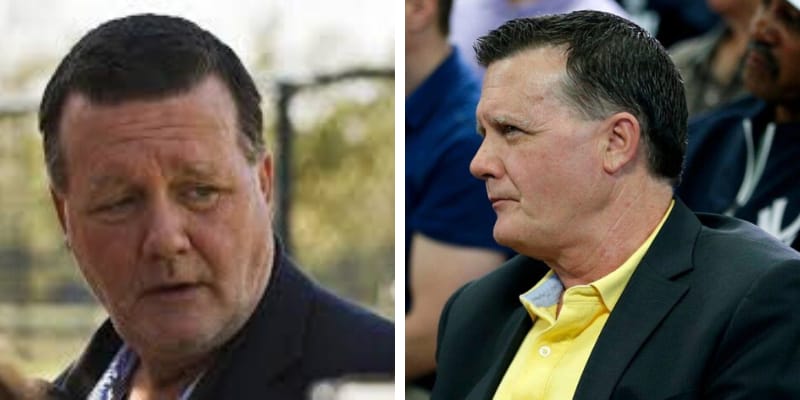 Hank Steinbrenner his real name is Henry George “Hank” Steinbrenner III passed away on April 14th, 2020. He was a part-owner and co-chairman of the New York Yankees, he died due to the long illness and closed his eyes at his Clearwater, Fla, residence surrounded by family members. Hank was 63 years old during his time of death and according to the source his cause of death was not related to deadly COVID-19 virus.

After his demise, Hank’s family released a statement “Hank was a genuine and gentle spirit who treasured the deep relationships he formed with those closest to him,” and added “He was introduced to the Yankees organization at a very young age, and his love for sports and competition continued to burn brightly throughout his life. Hank could be direct and outspoken, but in the very same conversation show great tenderness and light-heartedness.” 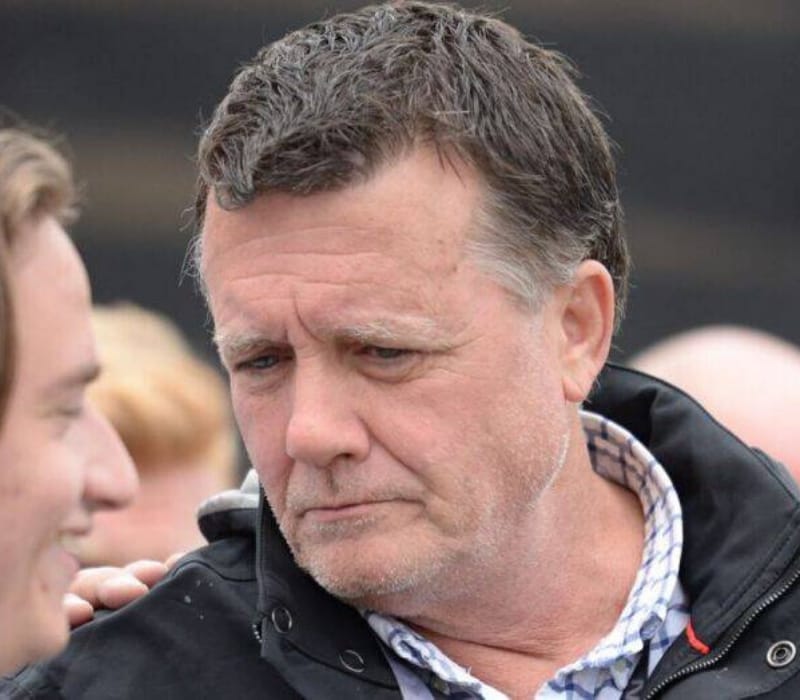 Since 1985, Hank was the Vice President and Director of Bay Farms Cooperation and he was actively involved in his family Horse Business, but after his father passed away he along his brother Hal Steinbrenner inherited the team but even before his father death Hal and Hank took most of the decision about the Yankees.

In 2009, Hank founded Hanks Yanks its an amateur baseball program that helped several players get drafted by MLB teams. However, in recent days Hank fell into sickness and that made him stay away from Yankees and his brother Hal took the responsibility and served as the Public Face of the Yankees by representing the Owner’s meetings.

How old was Hank Steinbrenner? He was born on April 2, 1957, and from Culver, Indiana, USA and was 63 years old during his time of death. He was the son of George Steinbrenner (Father) and Elizabeth Joan (Mother). Hank also has a brother named Hal Steinbrenner who is also an American businessman and co-chairman of the New York Yankees of Major League Baseball.

His father was a businessman and principal owner and managing partner of Major League Baseball’s New York Yankees and his mother was an American philanthropist and vice-chair of the New York Yankees baseball team.

He was married once and in 2004 he got divorced from his wife (name not available) and they have four children: George Michael Steinbrenner IV who is an owner of IndyCar team Steinbrenner Racing. Hank’s daughter’s name is Julia Steinbrenner Vinas, Hank left behind four children and a granddaughter.