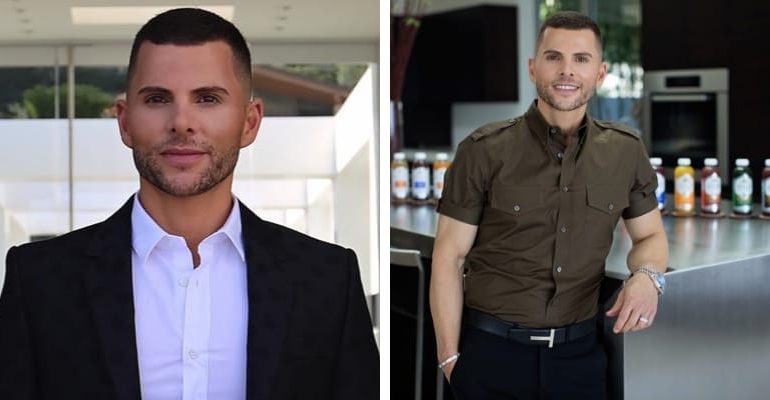 GT Dave is an American Entrepreneur, Businessman, Founder, and CEO of the company titled “GT’s Living Food”. Dave is popularly known as The Kombucha Billionaire on social media platforms. If you are the one you wants to know more about this Entrepreneur and about the company, then this is the right place.

In 1995, Dave founded the firm when he was just 17 years old and is owned operated by his family. The firm deals with handcrafts small batches of raw and Organic small Kombucha Tea which is an fermented probiotic beverage. Moreover, the GT’s Living Foods is the producer of VeggieKefir, Synergy, Cocokefir, Alive, Cocoyu and Kombucha. 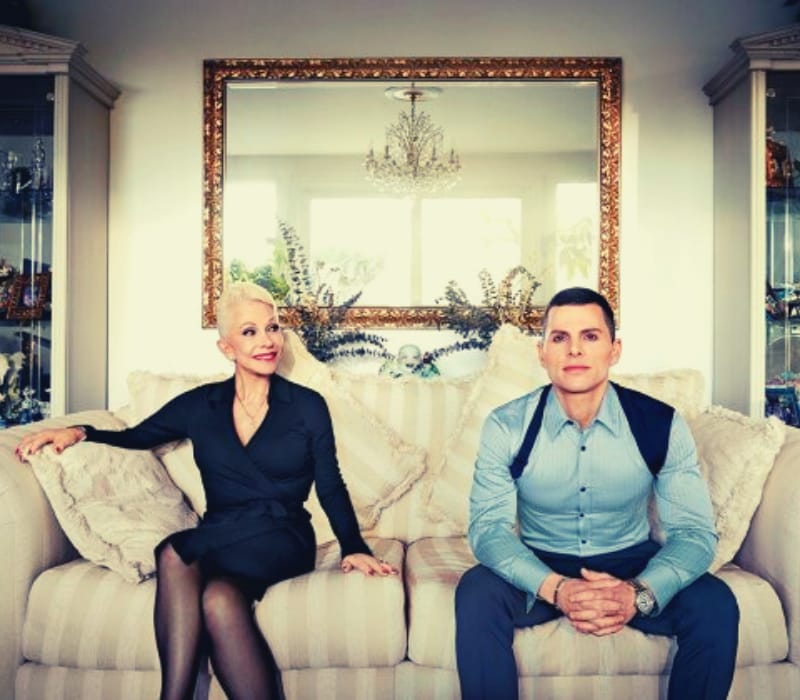 Currently, the products are sold at local health-food markets and you would be surprised to know that the Entrepreneur never spent money on Advertising the product but he rather wants the product to speak for itself. The Kombucha has various health benefits and due to this reason, many celebrities like Madonna, Reese Witherspoon, etc began to drink it.

The story behind Kombucha!

In the past, Dave’s family were used to suffer from various health issues and gradually his parents steered to consume home brewed Kombucha and it played a very significant role in their life. During 1994, his Mom had a lump in her breast and the doctors diagnosed with fast-growing cancer and she only had 1 year to live.

But, fortunately, from the moment she started having Kombucha every day, the disease started healing rapidly. In fact, the doctors were also shocked after the lumpectomy. It was at that point in a time when GT got an idea to spread this miracle drink all over the world. Presently, GT’s Living Food is a billion dollars worth company that is contributing to enhancing people’s health.

The 41-year-old Dave was born in 1978 in Los Angeles, California, United States of America. The GT’s Living Food founder is the son of a lawyer, Michael Dave, and mother, Laraine Dave is a Businesswoman, who had a luxury department store “I Magnin.”  Furthermore, GT also has two elder brothers named, Adam and Justin Dave, but unfortunately, Justin passed away in 1996 due to his health condition.

GT, who has built a billion-dollar company has never been graduated from his school. In fact, the Kombucha Businessman war dropped out from Beverly Hills High school. He has managed to build the company without any prior experience, training or education.

The Entrepreneur has not shared any of his personal information related to his girlfriend or affairs in social media platforms. He is said to be currently single and unmarried.

The estimated net worth of GT Dave is close to $ 1 billion USD. 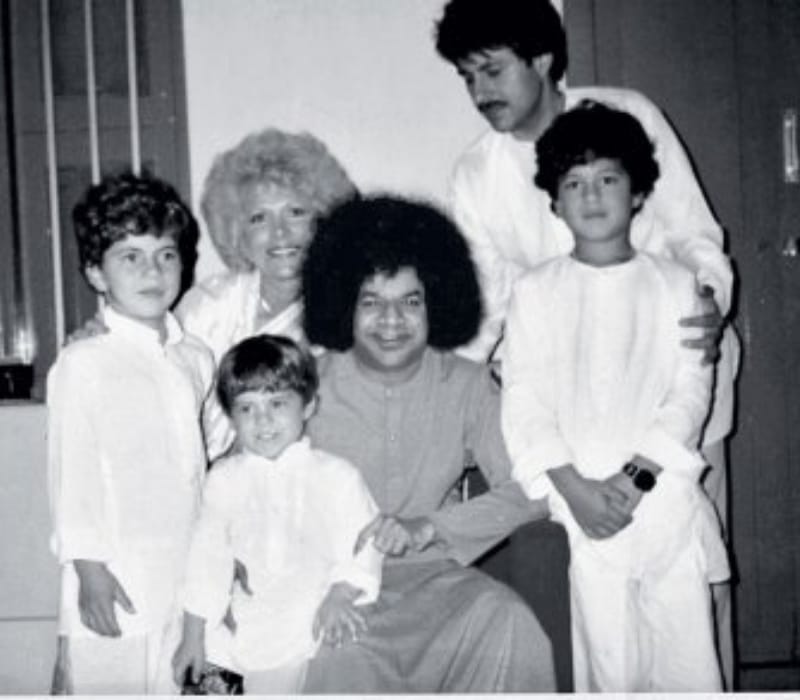 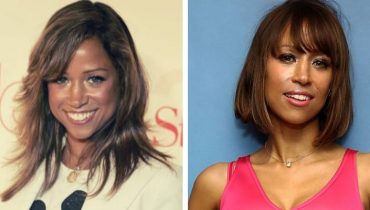 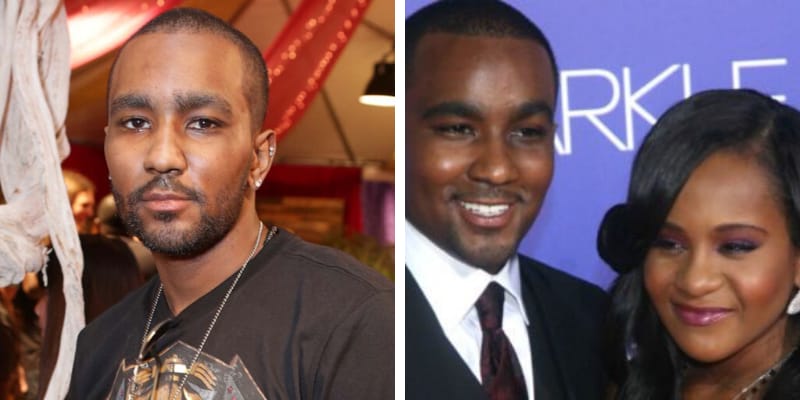