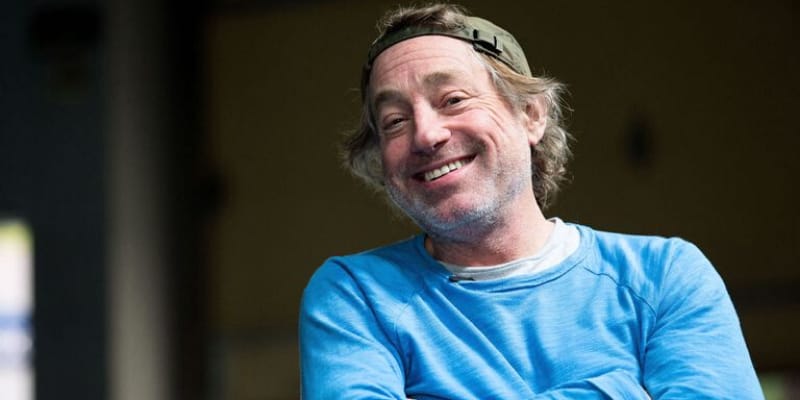 Greg Glassman was born on July 22, 1956, and from San Fernando Valley, Los Angeles, United States. He is a Producer, Gym trainer, Entrepreneur, and CEO of CrossFit where its a branded fitness regimen created by Greg and was founded by Glassman and Lauren Jenai in 2000.

Recently, he resigned over ‘Floyd-19’ Tweet and posted several controversial tweets linking Floyd’s death and COVID-19. On Saturday, Greg on Twitter criticized the Institute for Health Metrics and Evaluation for claiming racism is a “public health issue.” He wrote back with the phrase, “Floyd-19.” 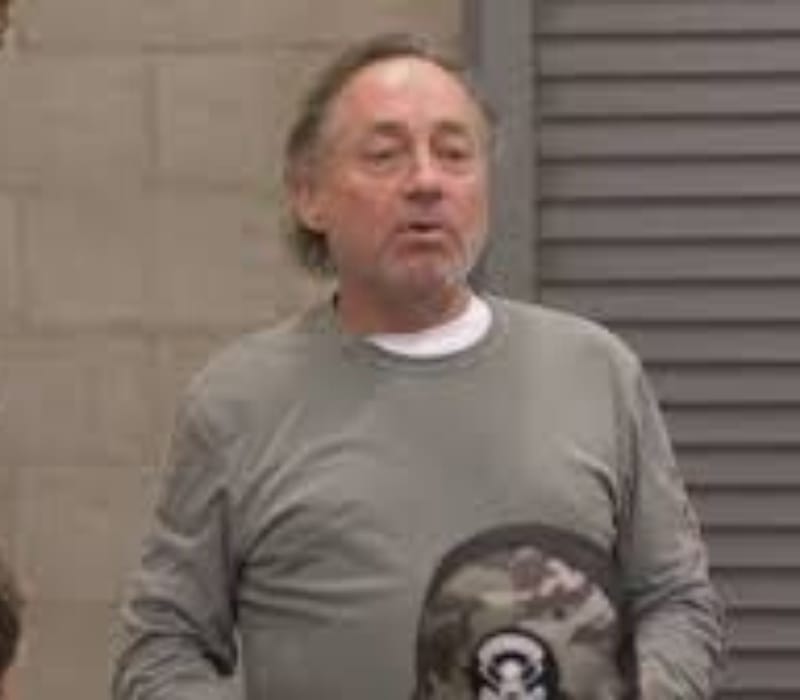 On June 7th, he wrote “Your failed model quarantined us and now you’re going to model a solution to racism? George Floyd’s brutal murder sparked riots nationally. Quarantine alone is “accompanied in every age and under all political regimes by an undercurrent of suspicion, distrust, and riots.” Thanks!.”

After his Tweet, brand partners like Reebok dropped affiliations with the company. Later, on the next day Greg apologized on Twitter he wrote “@CrossFitCEO: “I, CrossFit HQ, and the CrossFit community will not stand for racism. I made a mistake with the words I chose yesterday. My heart is deeply saddened by the pain it has caused. It was a mistake, not racist but a mistake.”

.@CrossFitCEO: "I, CrossFit HQ, and the CrossFit community will not stand for racism. I made a mistake by the words I chose yesterday.

My heart is deeply saddened by the pain it has caused. It was a mistake, not racist but a mistake.

Earlier, his controversial tweets, Glassman spoke with roughly 16 affiliate owners and company executives on Zoom. One Gym owner from Minneapolis, Minnesota, the city where Floyd was killed, asked why the brand hadn’t yet posted a statement about the protests. Glassman responded, “We’re not mourning for George Floyd — I don’t think me or any of my staff are.”

Additionally, “Can you tell me why I should mourn for him? Other than that it’s the white thing to do — other than that, give me another reason.”

He started his career as Gym trainer and founded CrossFit 20 years ago with his ex-wife Linda in Santa Cruz, California. At the age of 16, he developed a CrossFit program and techniques in his garage. 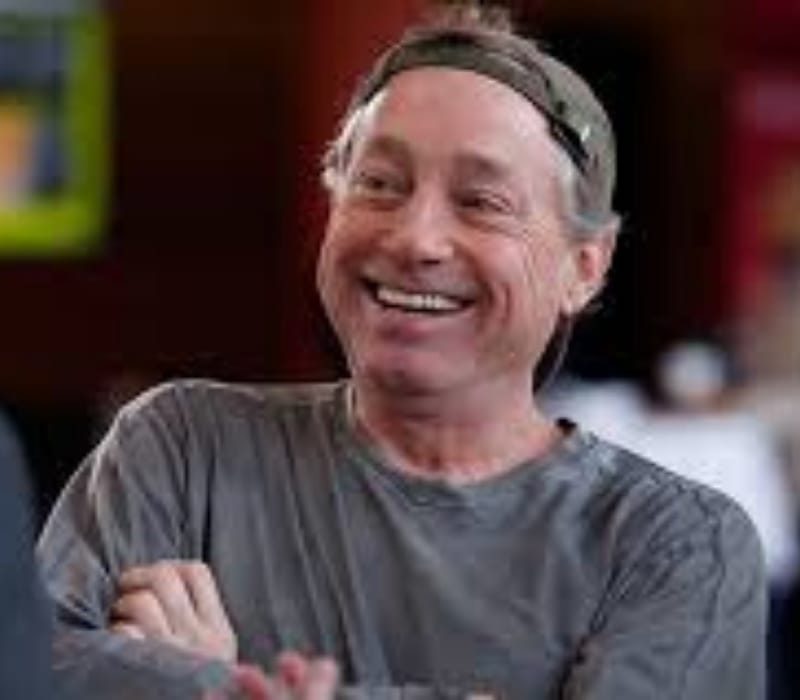 CrossFit has over 14,000 affiliate gyms worldwide and the company licenses its names to gyms, called “boxes,” for a $3,000 per year fee and charges $1,000 to license an instructor, Fortune continued.

Curently, Dave Castro has been appointed as the CEO of CrossFit. However, in the 2019 press conference, he made a public show of ignoring a question about the organization’s diversity. In the video Dave onstage with a group of white competitors when a reporter asked about diversity and he smiled silently for 15 seconds and changed the subject before ending the conference.

How old is Greg Glassman? He was born on July 22, 1956, and from San Fernando Valley, Los Angeles, United States, he is 64 years old as of 2020. His dad worked at Hughes Aircraft as a rocket scientist and his mother was a homemaker.

Greg also has a sister, Kathy and they both grew up in Woodland Hills in Los Angeles.

He was first married to Brande Jones and they knew each other since childhood and they share one son, Blakely Glassman, who was born on July 18, 1989. Later, he got divorced from Brande Jones.

Then, he tied the knot with his client Lauren Jenai but in 2009 they got separated and their divorce was finalized in 2013. Furthermore, Greg brought the Jenai’s shares in the company that they co-founded for $16.2 million, with a loan from Summit Partners.

Greg’s current wife is Maggie Robinson and she was a waitress at a San Diego restaurant.