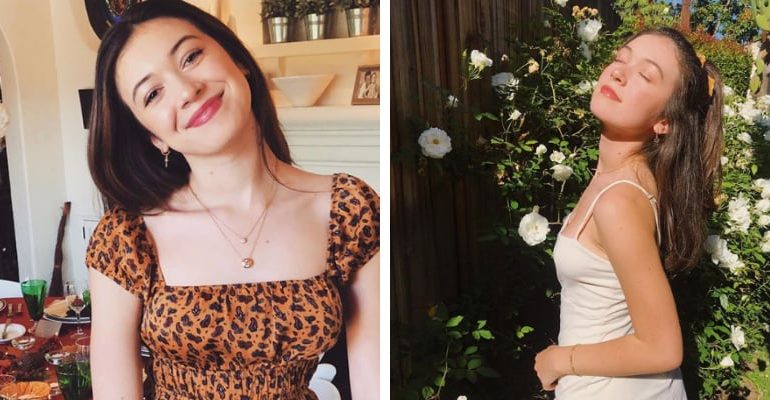 Grace Kaufman was born on April 29, 2002, in Los Angeles, USA. She is popularly known for appearing in the CBS Sitcom named Man with a Plan as Kate Burns and moreover is an Actress, Model, Voice Artist and Singer from America. Grace also featured in “Bubble Guppies”, “The Last Ship, Sherman Show”, and “The Mr. Peabody”.

She is the daughter of David Kaufman (father) and Lisa Picotte (mother) both are Voice Artist and Actors. She also has a Younger brother Henry Kaufman even he is actor and voice artist and appeared in Major Crimes Series and currently, he has voiced for “If You Give a Mouse a Cookie” children’s animated series. 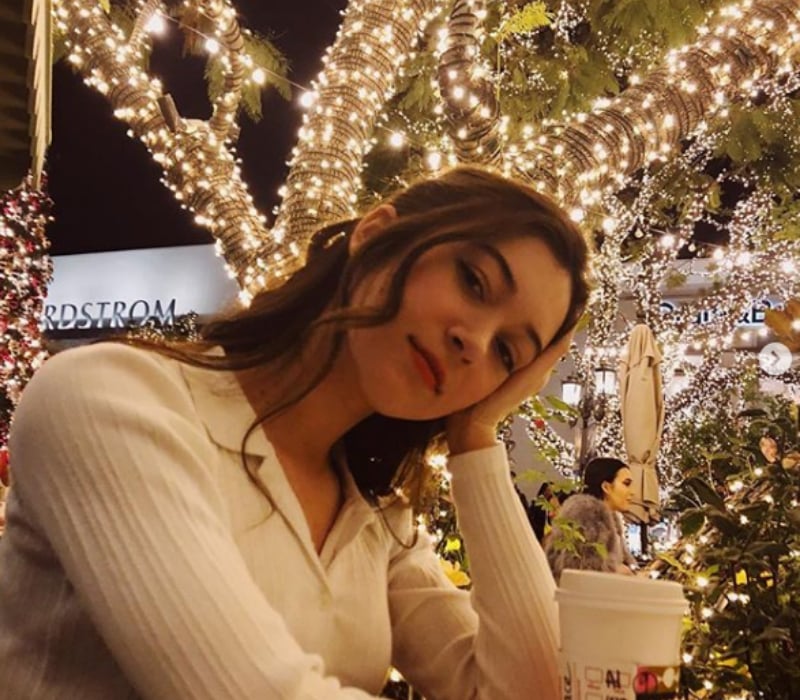 Grace is still studying in High School and takes online classes at her school. In addition, she is also taking acting classes so that she can pursue her career seriously in Acting. In fact, her grandmother introduced her to this movie world and they used to watch the movie together. Grace first appeared as Tootie in “Meet Me in St. Louis”.

Earlier, she featured as Ashley Chandler in “The Last Ship” and daughter of Eric Dane’s and currently, Grace is working in “Man with the Plan” as Kate Burns and oldest child of Adam Burns. In addition, She made her feature film debut with Sister.

Apart from an acting career, she is also a Voice Artist and Singer. Recently, she has voiced for Whisker Haven Tales with the Palace Pets, Mickey and the Roadster Races and Clarence. Earlier, she voiced for Sherman Show, Bubble Guppies, and Mr. Peabody.

How old is she? was born on April 29, 2002, in Los Angeles, USA and she is 16 years old as of 2019. However, her father lends his voice for The Animated Series Back to the Future, Superman, The Avengers, and feature in TV shows like CSI, Rizzoli and Isles, ER, The Mentalist and Boston Legal.

Furthermore, her mother voiced for Video games called Interstate ’76 and Fievel’s American Tails and also appeared in the movies like The Closer, His & Hers, and Married with Children. However, her parents run an Institute called “Young Actor’s Space” in which they train Young Artist.

There is no information yet about her dating life and she kept her relationship status private. Grace works with Charities like Ronald McDonald House Charities, Homes4Families, e American Autoimmune Related Diseases Association (AARDA) and Precious Paws.

Estimated Net Worth of her is about $ 650,000 USD and she is 5 feet 4 Inch tall and weighs around 53 KG. She is quite active on social platforms like Instagram and has 12.9k plus follower on Instagram. 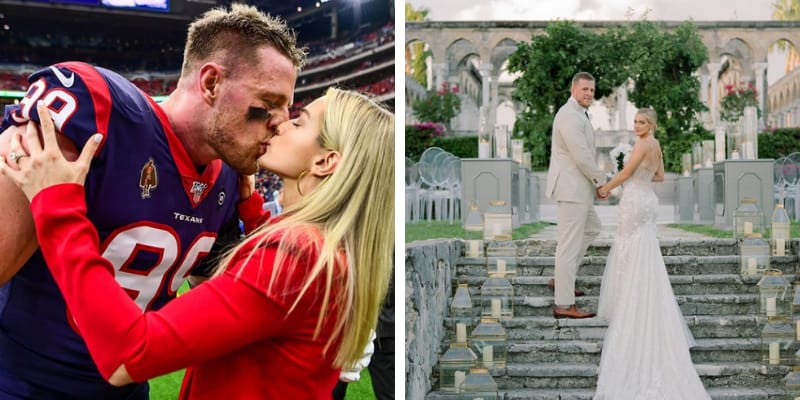 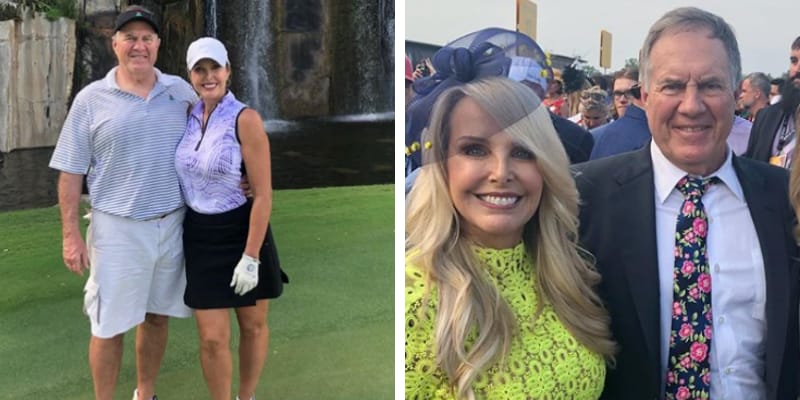