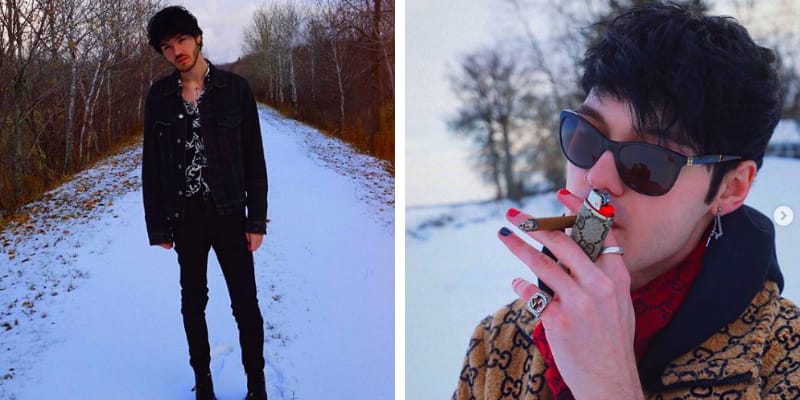 Goody Grace was born on June 19, 1997, and from Selkirk, Manitoba, Canada. He is a Canadian Songwriter and Singer, he reportedly split from his Girlfriend Kate Beckinsale, 47.

Back in April, Kate was spotted holding hands with Grace but now she wiped all the pictures of them from Instagram and leaving no trace of their relationship. Furthermore, Kate even unfollowed him on the social media platform. 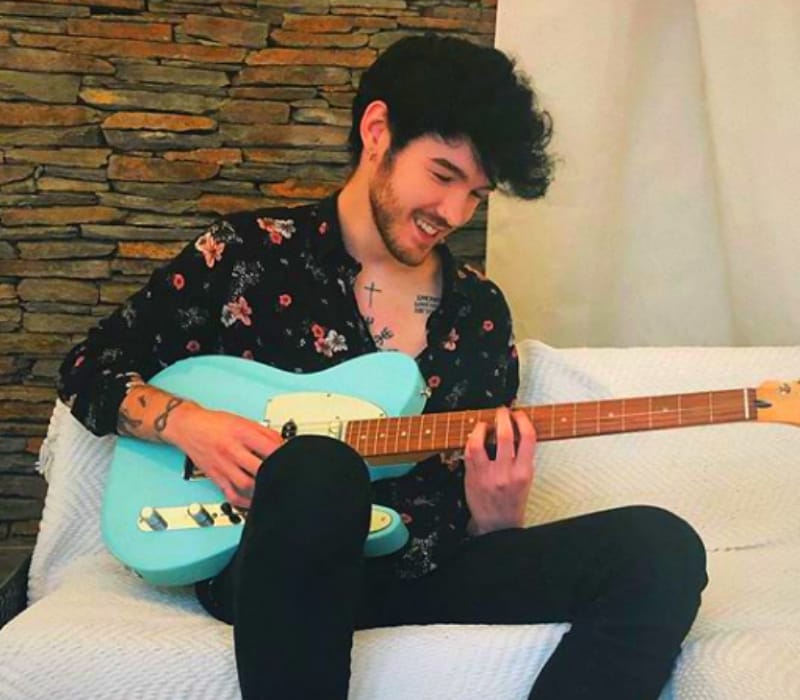 Grace was in the media headlines when English Actress revealed that they both were in a relationship and the duo spotted hanging around in Los Angeles on Easter Sunday, the English actress has a history of dating younger men before Goody Grace.

Goody and English Actress Kate first spotted together in January 2020, but they both kept secret untill April 2020. Earlier, she was in a relationship with Matt Rife, Pete Davidson.

Who is Goody Grace?

He is a Singer and Songwriter from Canada, he can sing, rap, and even plays guitar. Since a very young age, he was into music and began pursuing her career as a singer, Grace started his career covering songs of several artists such as Taylor Swift and Weeknd. 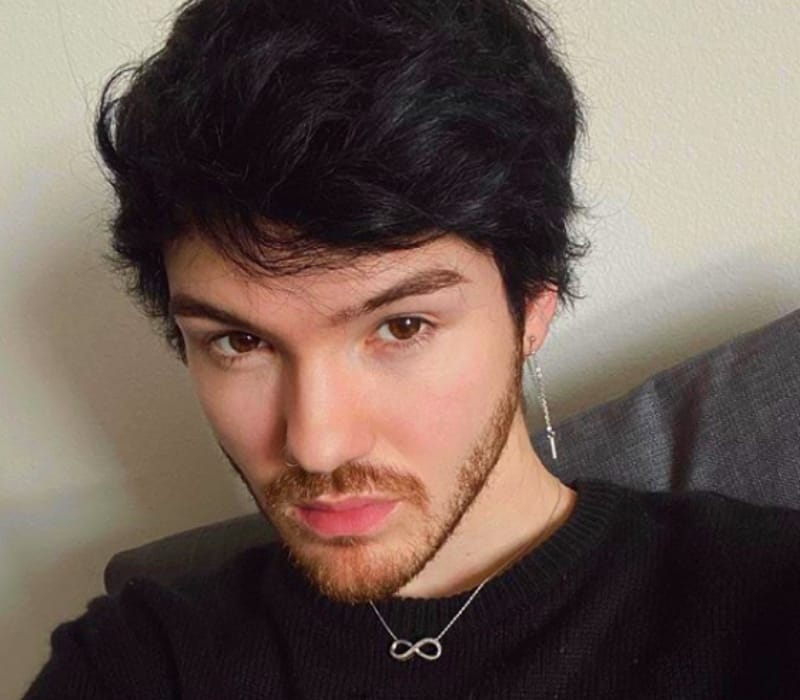 Grace considered himself a hybrid musician and inspired by both Hip Hop and Rock Music, in his career he co-wrote songs for Cody Simpson and Taylor Swift. Furthermore, he collaborated with Blink-182 and released a song titled “Scumbag,” which was released in 2018.

Besides this, he features in the songs with Huey Mack and A$AP Ant of the A$AP Mob. On March 23, 2018, Grace collaborated with Lil Aaron and Gnash, released his debut album “Infinite.”

Goody released song such as Two Shots, Scumbag, Girls in the Suburbs Singing Smiths Songs, Nothing Good, Nostalgia Is A Lie, Pretend, Wasting Time, If I Want To, Never & Always, WYWH, Vanilla Coke, 210 Lilac Sky, Worlds Away, Man In Black, Judas, Used To Be, So, What Does This All Mean?, Strange Times, Wait for Me and many more.

Talk about his family, there is not much information about his father, mother, and siblings.

His birth name is not Goody Grace, changed to his current name on his 18th birthday.

He was in a relationship with Instagram personality Sahar Luna. Then, Goody Grace and Kate Beckinsale reportedly dated for around ten months since January 2020.

Now, the couple split from each other and the exact cause for their separation is not available.

The English Actress has a history of dating younger boys, she was linked with rapper-turned-actor Machine Gun Kelly, Pete DavidsonMatt Rife, and Jack Whitehall.