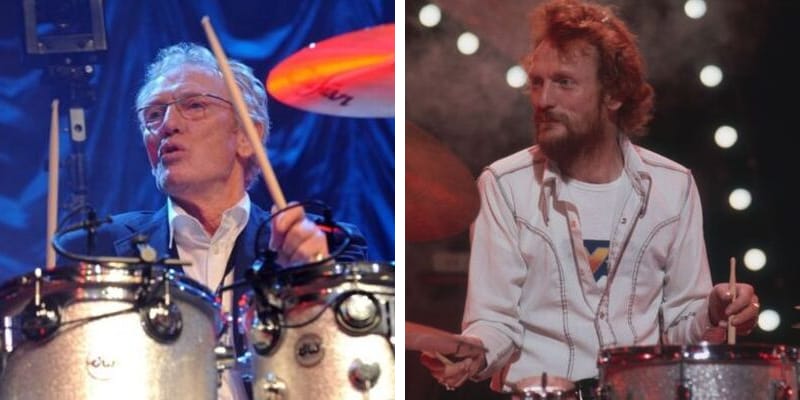 Ginger Baker was born on 19th August 1939 and from Lewisham, South London, England. He was an English drummer and a founder of the rock band Cream and his work in the 1960s earned him the reputation of “rock’s first superstar drummer”, while his style melds a jazz background with African rhythms. He is credited as a pioneer of drumming in genres like jazz fusion and world music

On 6th October 2019 he passed away was suffering from a long illness. Earlier, In September 2019, the family of Ginger Baker announced that he was critically ill and asked to keep him in their prayers and it was announced Baker was holding his own three days later. 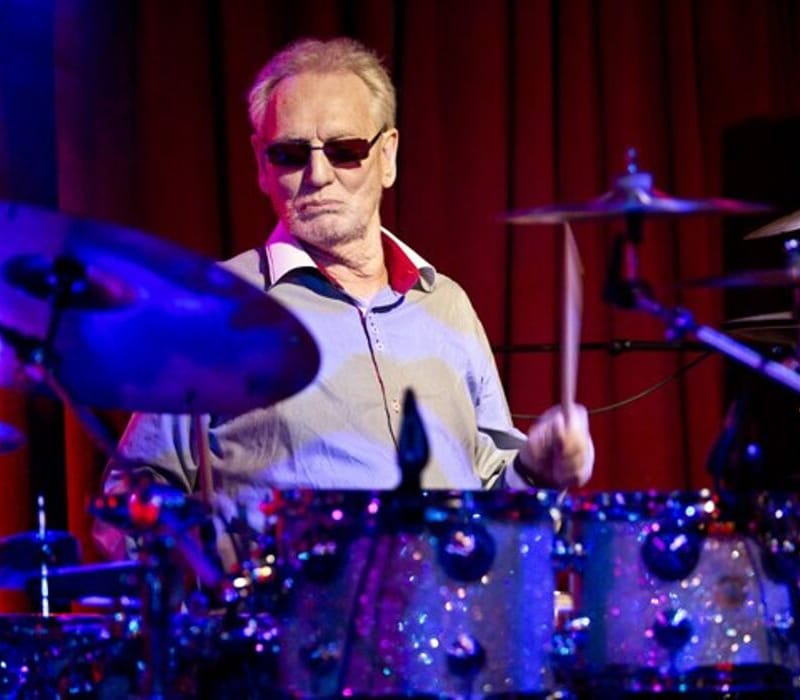 Giner’s family confirmed his death on Twitter and wrote “We are very sad to say that Ginger has passed away peacefully in hospital this morning. Thank you to everyone for your kind words over the past weeks.”

We are very sad to say that Ginger has passed away peacefully in hospital this morning. Thank you to everyone for your kind words over the past weeks.

Baker began playing drums aged 15, and later took lessons from Phil Seamen. In the 1960s, he joined Blues Incorporated, where he met bassist, Jack Bruce. The two clashed often but would be rhythm section partners again in the Graham Bond Organisation and Cream, the latter of which Baker co-founded with Eric Clapton in 1966.

Cream achieved worldwide success but lasted only until 1968, in part due to Baker’s and Bruce’s volatile relationship. After briefly working with Clapton in Blind Faith and leading Ginger Baker’s Air Force, Baker spent several years in the 1970s living and recording in Africa, often with Fela Kuti, in pursuit of his long-time interest in African music.

Among Baker’s other collaborations is his work with Gary Moore, Masters of Reality, Public Image Ltd, Hawkwind, Atomic Rooster, Bill Laswell, jazz bassist Charlie Haden, jazz guitarist Bill Frisell, and Ginger Baker’s Energy. Baker’s drumming is regarded for its style, showmanship, and use of two bass drums instead of the conventional one.

How old was Ginger Baker? He was born on 19th August 1939 and from Lewisham, South London, England and he was 80 years old during his time of death. His father Frederick Louvain was a Baker and his mother worked in a tobacco shop.

A troubled student, he joined a local gang in his teens and became involved in petty theft. When he tried to quit, gang-members attacked him with a razor. In 2012, he became the subject of a hugely enjoyable documentary – Beware of Mr. Baker – which illustrated how his jaw-dropping drumming was neither as wild nor as extraordinary as his personal life.

Baker’s son, Kofi Streatfield Baker, was born in March 1969 and named after a friend of Baker’s, Ghanaian drummer Kofi Ghanaba. In February 2013, Baker said he had chronic obstructive pulmonary disease from years of heavy smoking, and chronic back pain from degenerative osteoarthritis.