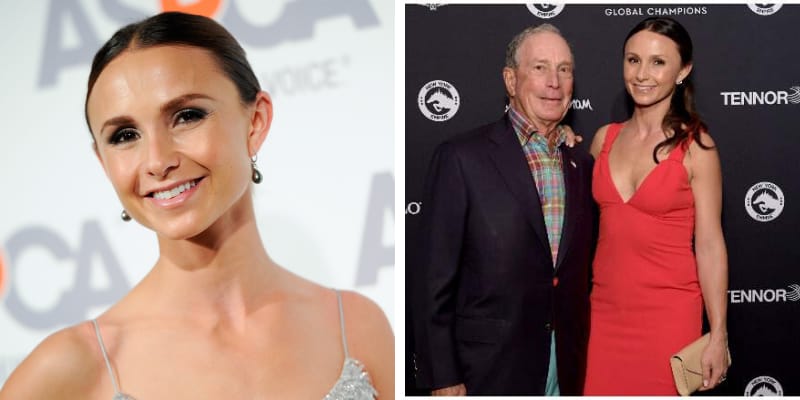 Georgina Bloomberg was born on January 20, 1983, and from New York City, USA. She is the owner of the equestrian team New York Empire, a professional equestrian, and a philanthropist. Furthermore, she is the daughter of Michael Bloomberg and Susan Brown.

Mike Bloomberg, he is currently a candidate in the Democratic Party primaries for the 2020 United States presidential election. He is an American businessman, politician, and author who co-founded Bloomberg L.P where its a privately held financial, software, data, and media company headquartered in Midtown Manhattan, New York City. 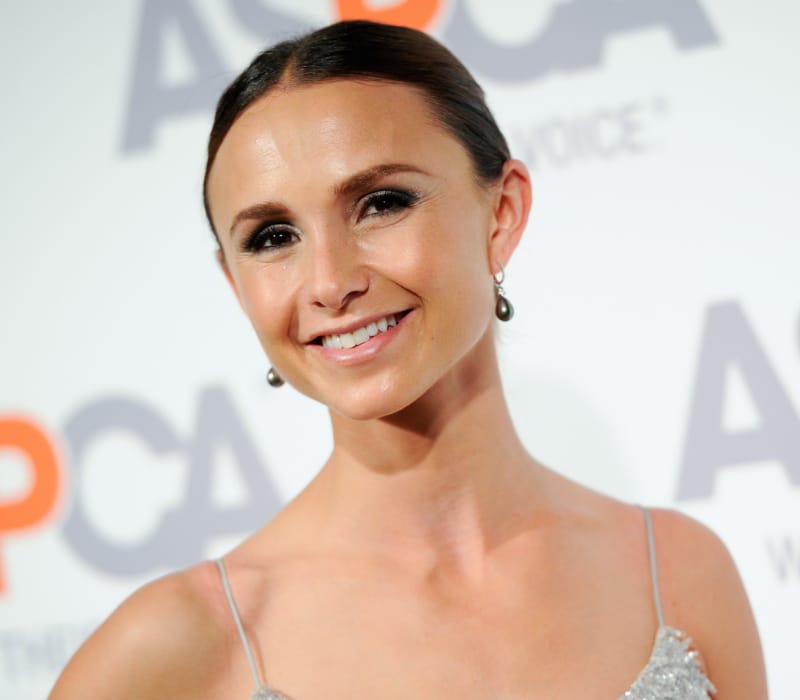 On March 5, 2019, Bloomberg had announced that he would not run for president in 2020 but he encouraged the Democratic Party to “nominate a Democrat who will be in the strongest position to defeat Donald Trump”. However, due to his dissatisfaction with the Democratic field, Bloomberg reconsidered. He officially launched his campaign for the 2020 Democratic nomination on November 24, 2019.

On Feb19th he took the debate stage for the first time in Las Vegas, Nevada and Forbes ranked Bloomberg as the world’s 9th richest person.

At the age of four, she began riding horses and then competed and won best child rider awards at every major horse show on the US east coast. Later, Georgina began competing in jumpers and at the age of 18, she won the United States Equestrian Team (USET)’s, Talent Derby. In 2003, Bloomberg won the individual gold medal.

At the age of 21, she became a Professional rider in 2004. Then, she was the winner of the Maxine Beard Award and after a year she also bagged the Metropolitan Cup and the Las Vegas Invitational Knockout competition.

In 2007, she became a member of the winning USA teams in Hamina, Finland and Falsterbo, Sweden. Furthermore, in the same year, she won the WEF Challenge Cup. Later, she was a member of the last Samsung Super League Final in Barcelona in 2008.

In 2010, she won the Empire State Grand Prix and the Bluegrass Festival Grand Prix and also anchored the U.S. team victory at Furusiyya Nations Cup in Gijon, Spain, with a double clear performance in 2014. After a year she won the Adequan Grand Prix CSI 3* at the 2015 Winter Equestrian Festival.

In the same year, Georgina won team bronze as the newest member of the U.S. Equestrian Team. In 2016, she won the Royalton Farms Open Jumper 1.4m class at the Hampton Classic Horse Show and American Gold Cup Qualifier and the Hermes Sellier Classic at the American Gold Cup.

How old is Georgina Bloomberg? She was born on January 20, 1983, and from New York City, USA and she is 36 years old as of 2019. She is the daughter of Mike Bloomberg (Father) and Susan Brown (Mother). 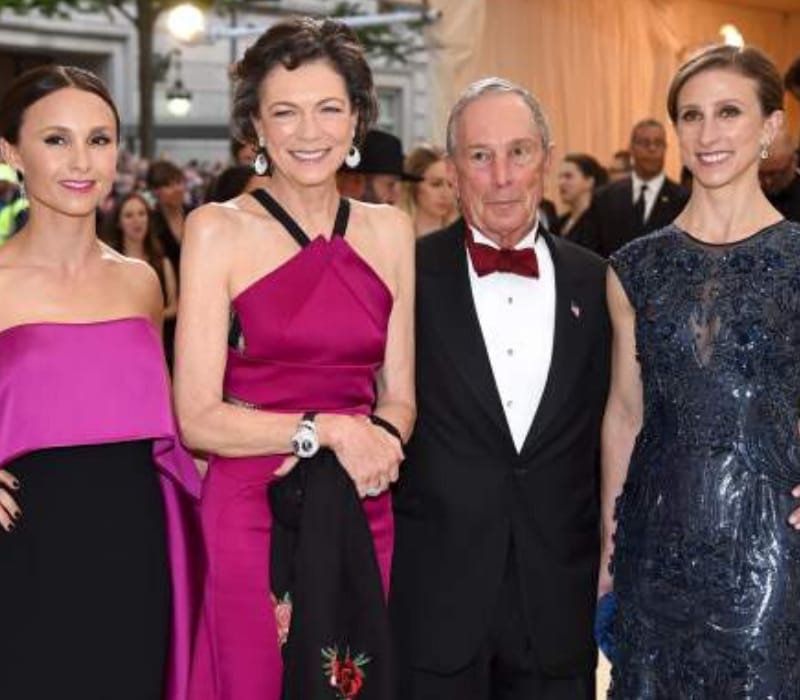 Bloomberg and Susan Brown were married from 1976 to 1993. They are said to have remained “close friends” after their divorce. Susan Elizabeth Barbara Meyer was the daughter of Wing Comdr. Donald W. J. Brown, R.A.F., retired, and Mrs. Brown of Malta.

Georgina Bloomberg has one sister named Emma Bloomberg. She completed her education from The Spence School and graduated from New York University’s Gallatin School of Individualized Study in 2010 and attended The New School’s Parsons School of Design where she studied Fashion Design.

She was in relationship with her Ex-partner Ramiro Quintana who is an Argentine Olympic show jumping rider and he competed at the 2016 Summer Olympics in Rio de Janeiro, Brazil, where he finished 40th in the individual and 10th in the team competition and participated at the 2015 Pan American Games, where he won a team silver and placed 39th individually. 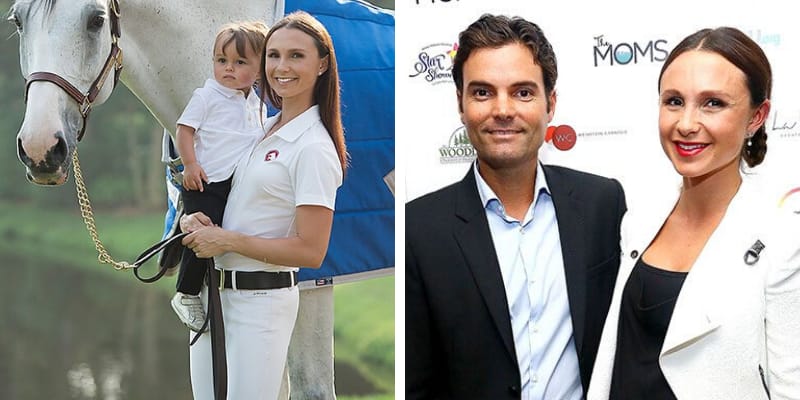 Then, in December 2013 she gave birth to a son, Jasper Michael Brown Quintana. However, he is not involved in the day-to-day raising of his son. According to the source, she is currently dating Carlos Arruza Jr. who, get this, is an avid hunter.