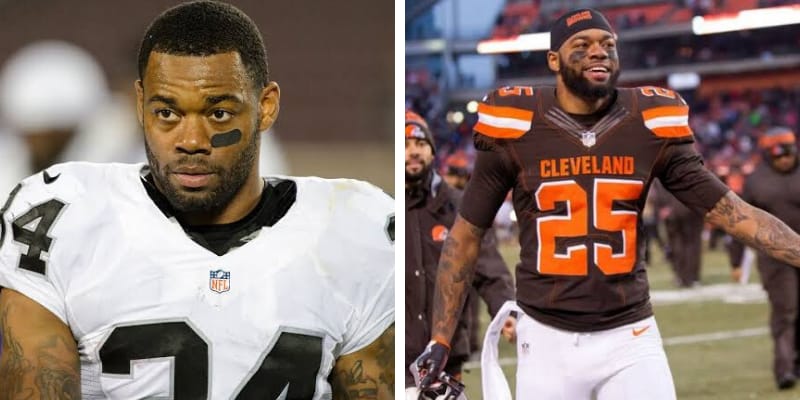 George Atkinson III was born on November 29, 1992, and from Oakland, California, USA. He was an American professional football player who was a running back in the National Football League (NFL). On December 2, 2019, he passed away at the age of 27, according to The Athletic’s Pete Sampson.

While the cause of death has not been confirmed, TMZ reported that Atkinson died by suicide. Pete Sampson of The Athletic tweeted that Atkinson had been suffering from depression since his twin brother Josh killed himself in January 2019. 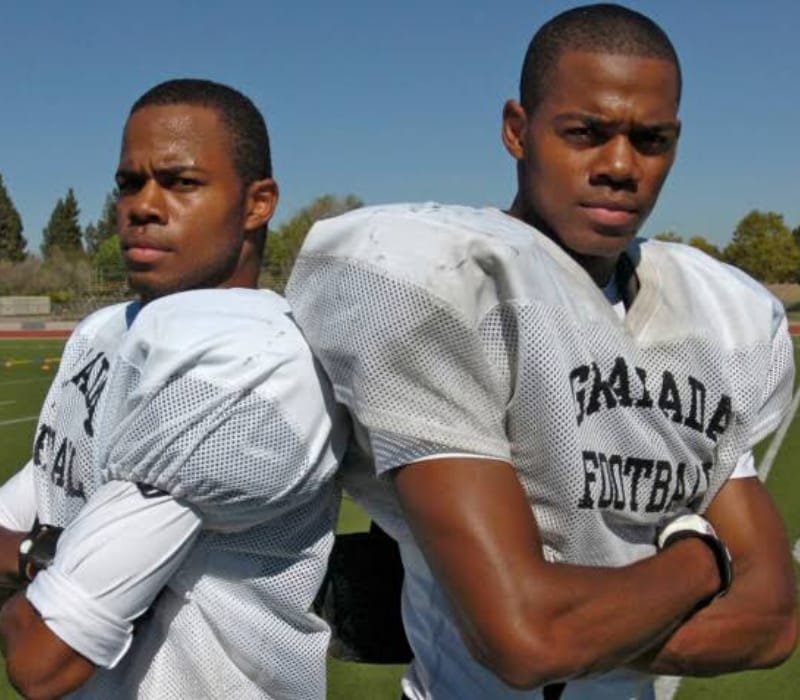 Pete Sampson wrote on Twitter “Former Notre Dame running back George Atkinson III has died. Atkinson III has been dealing with depression since the death of his twin brother Josh roughly one year ago. Both were part of Notre Dame’s 2011 recruiting class.”

According to TMZ, Josh Atkinson, George III’s twin brother died of suicide on Christmas Day 2018 — two months after the twins’ mother died. George III wrote on theunsealed.com that his brother died by suicide, adding he was “filled with anger and guilt,” after his brother’s death. “I was on an emotional roller coaster and in a dark place,” he said.

He played college football at Notre Dame and was signed with the Oakland Raiders as an undrafted free agent in 2014, and also played for the Cleveland Browns, the Kansas City Chiefs, and the New York Jets.

After graduating from high school, Atkinson played college football at Notre Dame. Atkinson was selected to the Freshman All-American second-team by Phil Steele and was an honorable mention All-American by SI.com as a kickoff returner.

As a Notre Dame collegiate, he joined the track & field team. He ran a personal-best time of 6.85 seconds in the 60 meters at the 2012 GVSU Big Meet, placing third in the prelims. On May 16, 2014, Atkinson signed with the Oakland Raiders as an undrafted free agent.

How old was George Atkinson III? He was born on November 29, 1992, and from Oakland, California, the USA and he was 27 years old as of 2019. He was the son of Raiders legend George Atkinson and his twin brother Josh died in January. 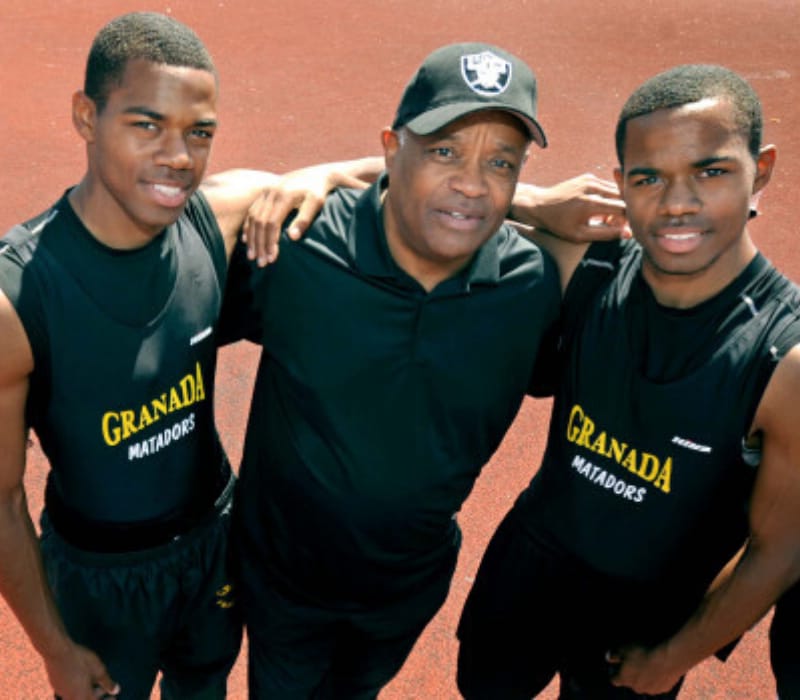 Atkinson’s mother, who passed away last year, suffered from ” paranoid schizophrenia, which led to drug addiction.” The twin boys were raised by their mother and Atkinson talked about how it was not easy living under her roof.

Following his brother’s death in January, Atkinson wrote that he tried to harm himself, and he was forced into the same institution that once held his mother. His daughter, who was two at the time, helped him find his way out of a very dark time.