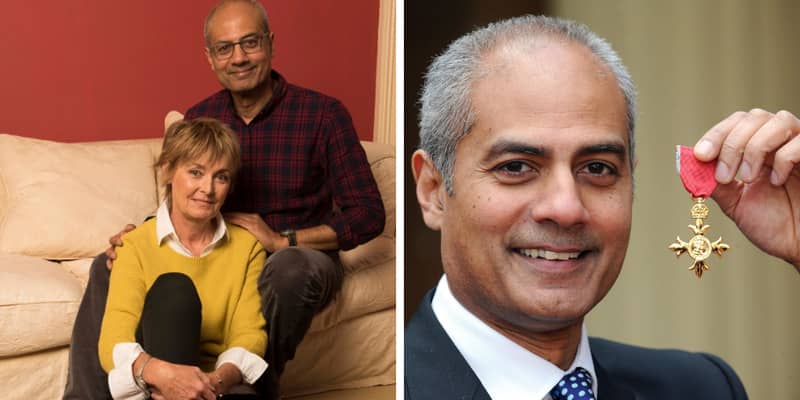 George Alagiah aka George Maxwell Alagiah is a British newsreader, journalist and a TV news presenter. George was born on November 22, 1955, in Colombo, Ceylon.  In 2014, he was diagnosed with bowel cancer and it later spread to his liver and lymph nodes.

Donald Alagiah is the father of George and he was an engineer and his mother named Therese was from Srilanka. His parents moved to Ghana in West Africa in 1961 and he was having four siblings. 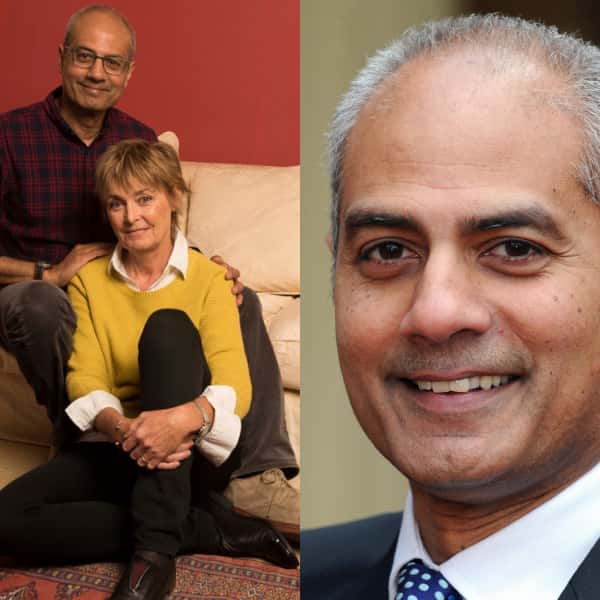 George was in print journalism with South Magazine for seven years and later he joined BBC in 1989. He was the presenter of BBC four news from its launch in 2002 and the Programme was re-launched as The World. Eventually, George joined the BBC Six O’clock News, which was co-presented with Sophie Raworth.

He has interviewed many great personalities such as Nelson Mandela and Robert Mugabe. He has won a number of awards for the Best International Report at the Royal Television Society in 1993 and was the overall winner of the Amnesty International UK Media Awards in 1994.

George is married to Frances Robathan, and the couple had met initially at Durham University and later they were engaged. Adam and Matthew are the two children’s of Adam.

The estimated net worth of George $ 10 million USD. 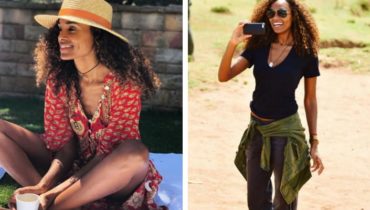 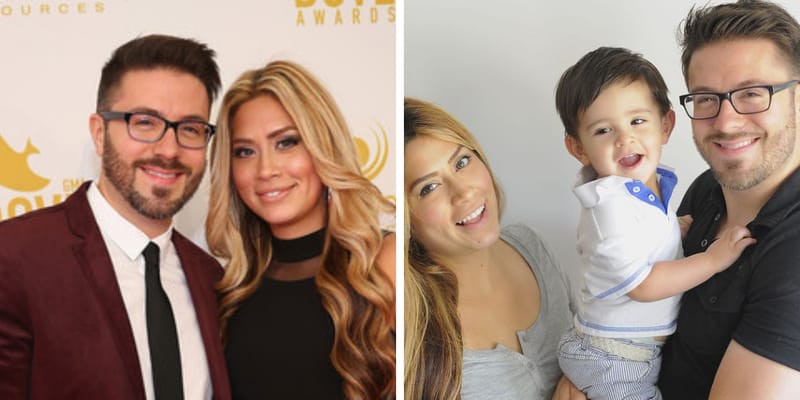