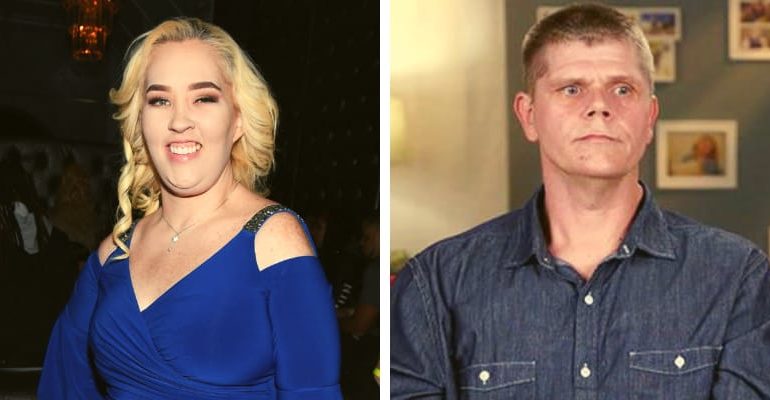 Geno Doak is an American Businessman and Reality TV personality, popularly known as the boyfriend of reality TV star, June Shannon. His real name is Edward Eugene Doak and he has appeared in various Television shows along with his partner.

During 1996, the drug addict was arrested for felony burglary case and was put to jail for around three months. Geno was again arrested in 2009 for felony theft and he was accused of stealing a cargo trailer ($ 500 worth) that belonged to The Griffin First United Methodist Church in Griffin. 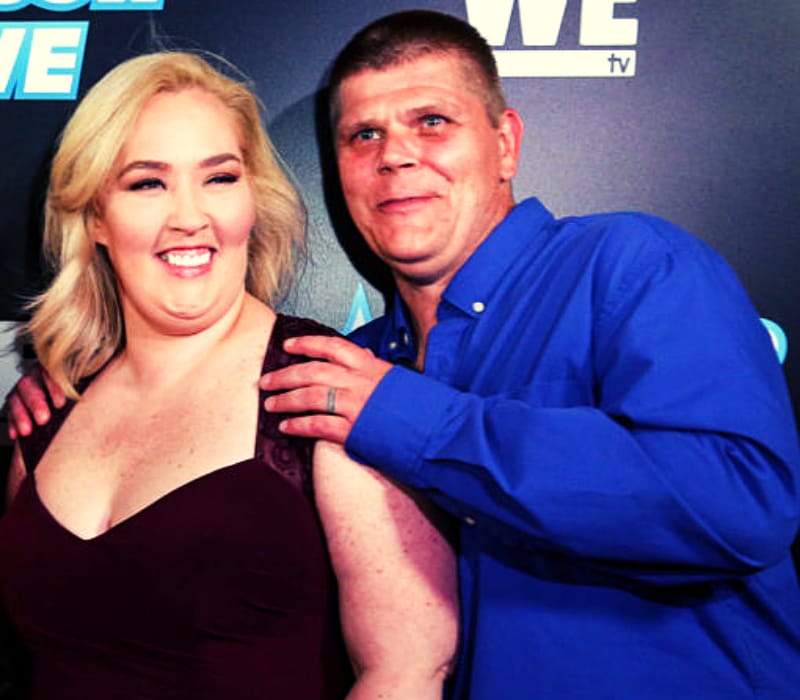 In 2009, Doak had taken unprescribed medicine named 35 Valium pills and also tried for suicide attempt and was later admitted to psychiatric hospital. However, the allegations of taking the pill were denied by the Businessman also told that he two more extra pills as prescribed by the doctor.

However, Geno Doak’s girlfriend has not made the headlines since she was taken into custody on drug possession charges last week. She was arrested at Alabama gas station for felony possession of a controlled substance and drug paraphernalia. It was also at the same time when Geno was arrested for domestic violence and felony possession.

Geno was in the relationship with the reality TV star, Mama June Shannon since 2015. The couples were featured in the show ‘Mama June’s: From Not To Hot’. Moreover, Geno was also previously married to someone (name not known) and is the father of four children. Even June had multiple affairs and was also married to Mike Thompson, but the relationship did not last for a long time. She has four daughters named Jessica, Anna, Alana, and Lauryn.

June Shannon’s boyfriend is a professional remodeling and construction worker and was involved in a business related to reinvent and remodeling the houses. The Businessman is also the CEO of his ‘G & J Improvements’. He has also made his appearance in a couple of Television series along with his girlfriend.

Geno Doak was born in 1976 in the United States of America. He is known to have completed his High School Education from a private school in the city. However, there is not much information available about Geno’s parents and siblings. 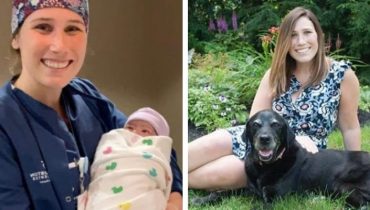 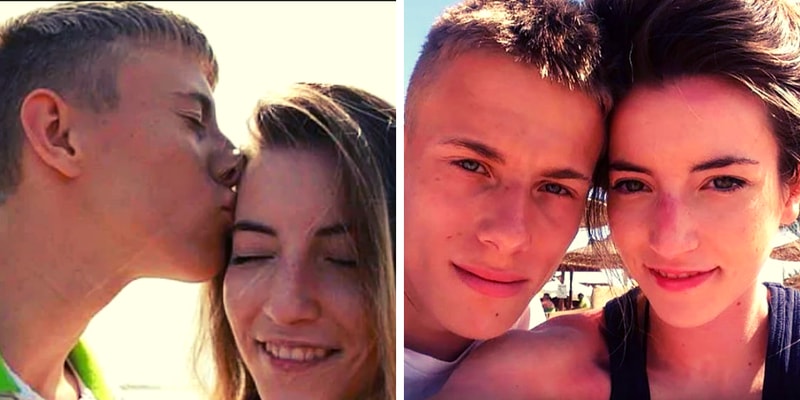