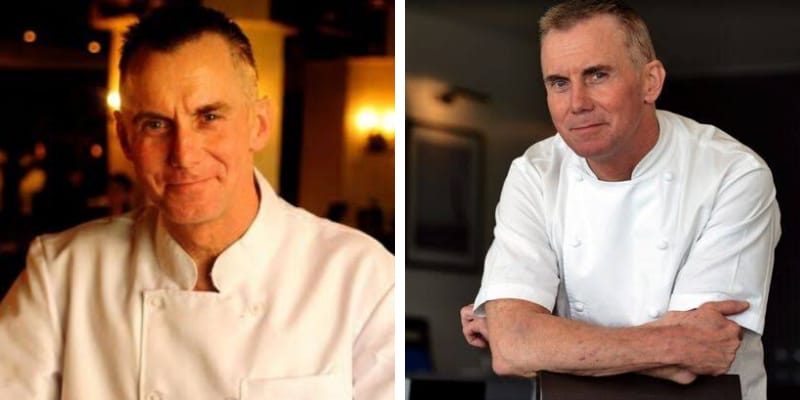 Gary Rhodes was born on April 22, 1960, and from London, England. He was an English restaurateur and television chef, known for his love of British cuisine and ingredients and the distinctive spiked hairstyle that he once wore.

Rhodes died on 26 November 2019 at his home with his wife by his side, the circumstances that led to his death are currently unknown. He was aged 59 and his family released a statement that “We are deeply saddened to announce the passing of beloved husband, father, and brother, Gary Rhodes OBE. Gary passed away last evening, Tuesday 26th November 2019, at the age of 59, with his beloved wife Jennie by his side.” 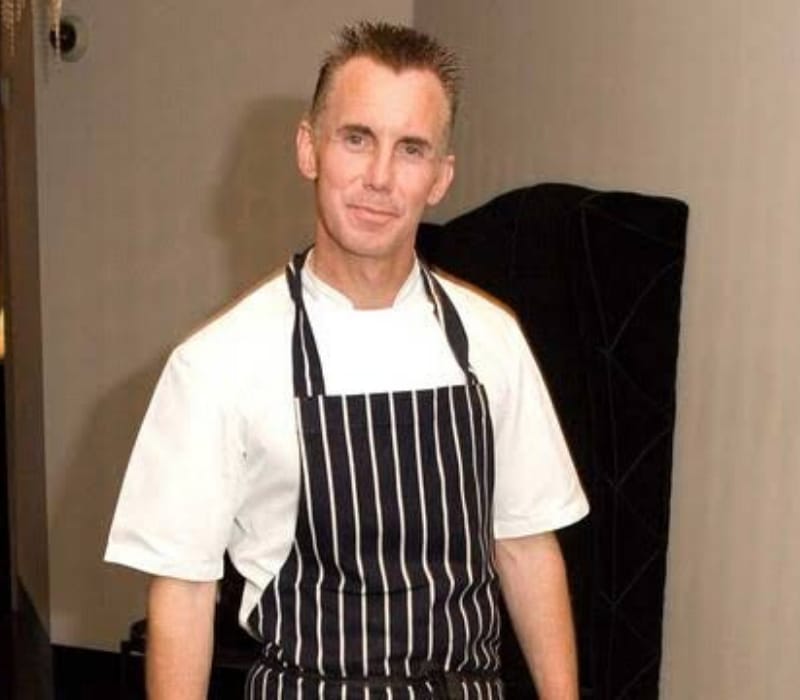 Later, they added, “The family would like to thank everyone for their support and ask for privacy during this time.”

Gordon Ramsay also tributed Gary and wrote on Twitter “We lost a fantastic chef today in Gary Rhodes. He was a chef who put British Cuisine on the map. Sending all the love and prayers to your wife and kids. You’ll be missed Gx.”

We lost a fantastic chef today in Gary Rhodes. He was a chef who put British Cuisine on the map. Sending all the love and prayers to your wife and kids. You’ll be missed Gx pic.twitter.com/RRWlWhjup8

Rhodes was in Dubai with his wife Jennie, who was at his bedside when he died.

He started his career at the Amsterdam Hilton Hotel and also served as chef at the Reform Club, Pall Mall and then on to the Michelin-starred Capital Hotel in Knightsbridge where he worked under Brian Turner.

In his career, he fronted shows such as MasterChef, MasterChef USA, Hell’s Kitchen, and his series, Rhodes Around Britain. In 2006 he competed to represent the South of England in the BBC’s Great British Menu but lost to Atul Kochhar.

As well as owning four restaurants, Rhodes also had his line of cookware and bread mixes and Rhodes went on the feature in the ITV1 program Saturday Cooks, as well as the UKTV Food show Local Food Hero and in television adverts for Flora margarine, some of which featured him “driving a van topped with a giant styrofoam crumpet” which were banned.

In 2011 he moved to Dubai. He was heading Rhodes Mezzanine (the forerunner to Rhodes W1) at the Grosvenor House hotel and visiting many times a year. In 2013 he opened his first restaurant in Abu Dhabi.

He was survived by his wife Jennie Rhodes and this year the couple celebrated their 30th wedding anniversary and moved to Dubai nine years ago. They tied the knot in 1989 and share two sons named Samuel and George.