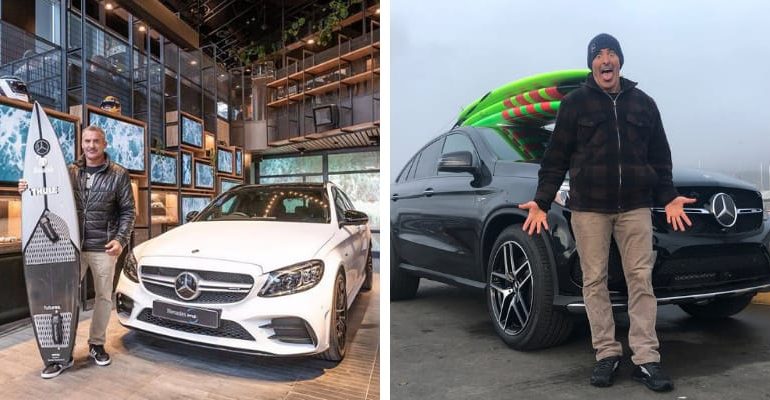 Garrett McNamara was born on August 10, 1967, and from Pittsfield, Massachusetts, U.S. He is an American Professional Big Wave Surfer, Extreme Waterman and Famous Personality. Furthermore, he broke the world record for the largest wave surfed in Nazaré, Portugal and riding a tsunami in Alaska.

On September 1, 2019, he was featured on an episode of 60 Minutes. In 2012, Garrett has entered the Guinness World Records for surfing the largest wave in history and according to the record it was confirmed that he surfed a record-breaking, 78-foot wave November 2011 in Nazaré, Portugal. 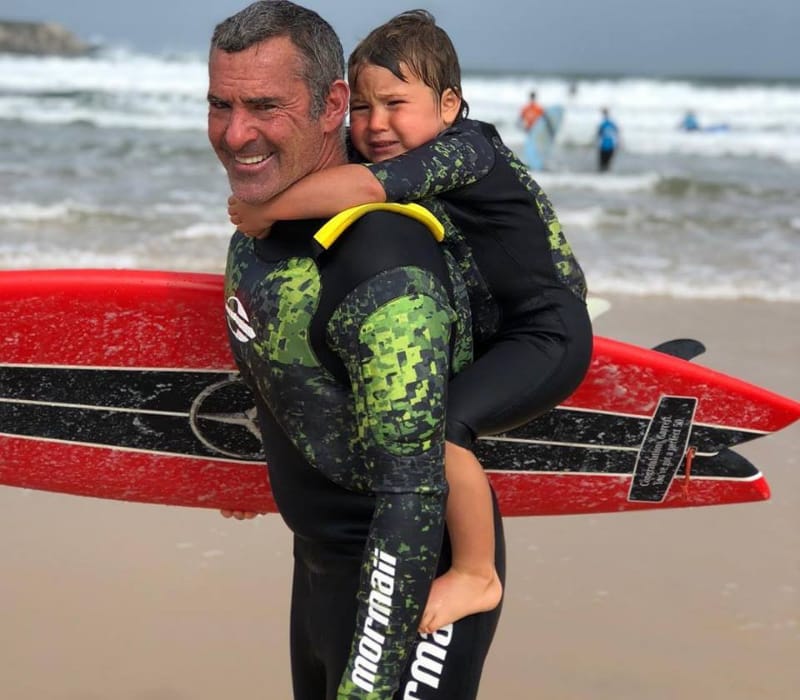 Later, in 2013 he broke his world record by surfing an estimated 100-foot (30 m) wave. However, he suffered many injuries and one of the major ones is on January 2016, he suffered a severe wipeout on a 50-foot wave at Mavericks in California that caused him to skip off the water three times before being swallowed by the monster-sized wave.

How old is Garrett McNamara? was born on August 10, 1967, and from Pittsfield, Massachusetts, U.S and he is 53 years old as of 2019. His mother Malia and she was the victim of domestic abuse.

Garrett was raised by a single mother and has a younger brother named Liam McNamara. McNamara wrote about his Portuguese “adopted mother” on Instagram for Mother’s Day, 2018. 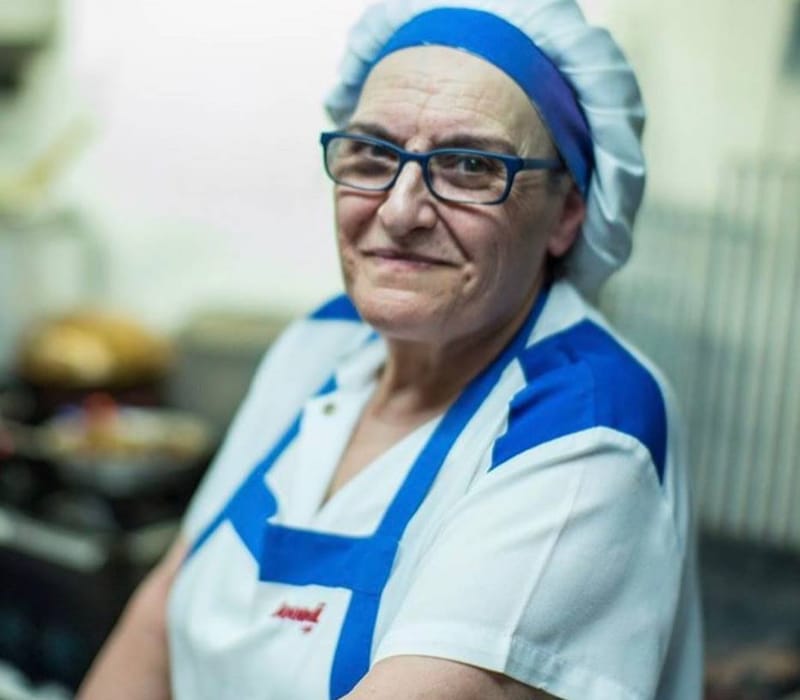 He wrote “One more ode to #mothers … they make us who we are today. They set the foundation for our future. This is my #Portuguese Mae @restauranteaceleste She is the true definition of a mother. She adopted us, believed in us and supported us from day one when no one else would. She is incredibly selfless and has devoted her life to taking care of others. Thank you and Muito Obrigado to all the mothers out there.”

He married his second wife named Nicole McNamara who is an environmental sciences teacher. This duo married at Praia do Norte, Nazaré, Portugal, on November 2012.

They share two children named Barrel (2015) and Theia Love Nazaré Celeste Rose (2018). Earlier, he was married to another woman and this former couple shares four children. 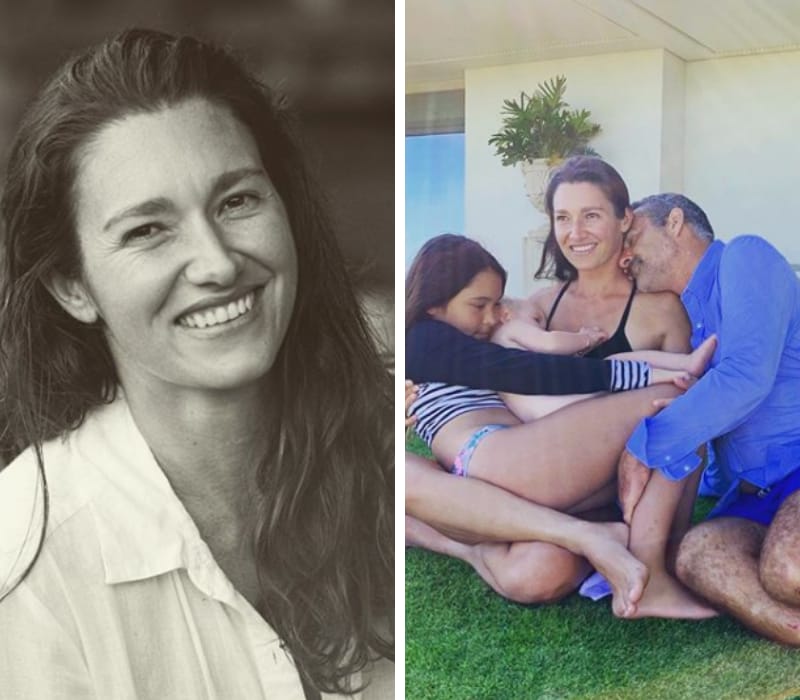 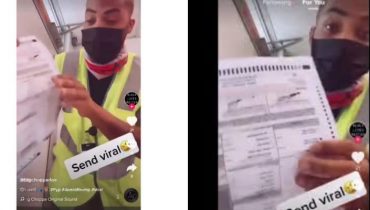