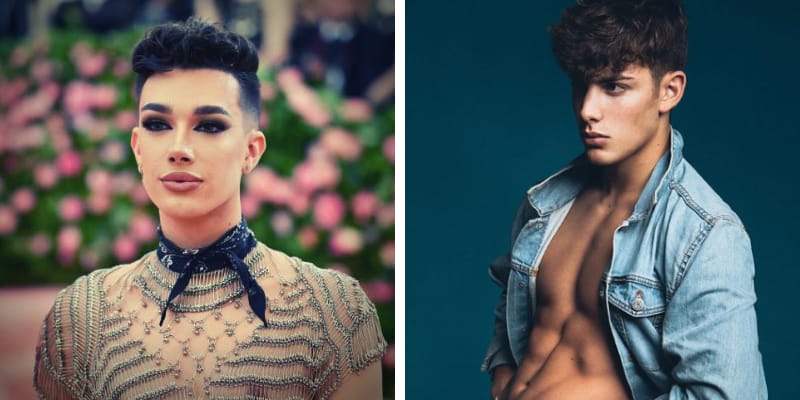 Gage Gomez was born on April 18, 1988, and from Long Island, New York. He is popularly known for being linked with James Charles who is a Model, Makeup Artist, Youtuber, and Famous personality. Moreover, Gage is an Instagram Star, Controversial Personality and Model.

Furthermore, he has not revealed anything about his father, mother, and siblings but once he had uploaded the video of his mom on his Twitter handle. Later, he completed his education from High School but never mentioned anything about College Degree. Currently, he signed with Wilhelmina modeling agency in the United States. 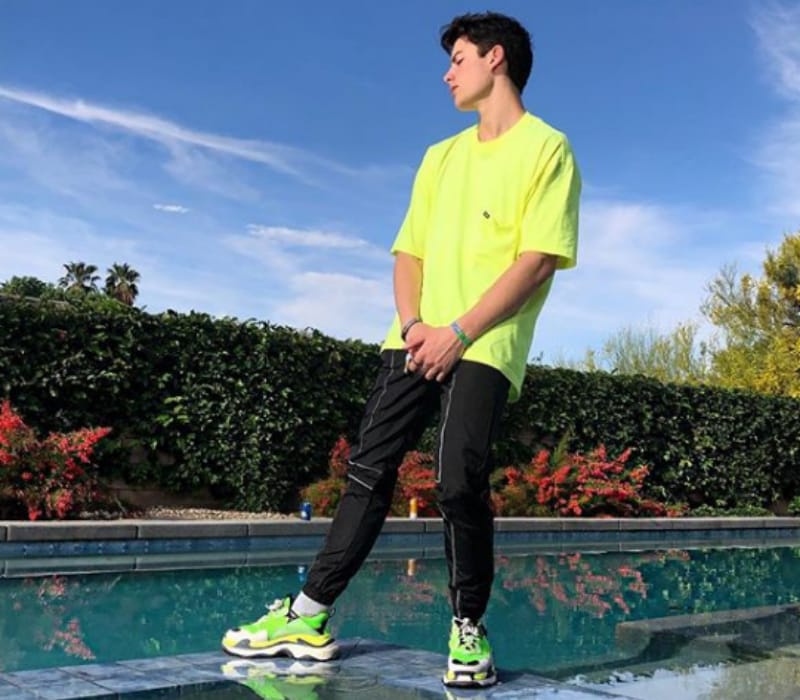 Gage met James Charles in January 2019 during an event and they exchanged the mobile number. James is famous for being the first male spokesmodel for CoverGirl Cosmetic and he is also a Youtube Star, Model, and Makeup artist and he has 13.5+ Million Subscribers.

However, Gage was involved in a controversy with Gay Boyfriend James Charle and in April 2019, they both were spotted at Coachella and one fan tweeted their Photograph and these created a lot buzz in Social Media and many people spoke about their relationship.

In fact, their dating rumors spread everywhere and one fan saw a Glimpse of what seemed to be Gomez’s Ring on James’ Snapchat. Moreover, James denied this fake rumor about his love life and revealed that he is still single. Charles is an Openly Gay and many pople also claimed that Gage is also a Homosexual but his sexuality is Straight. 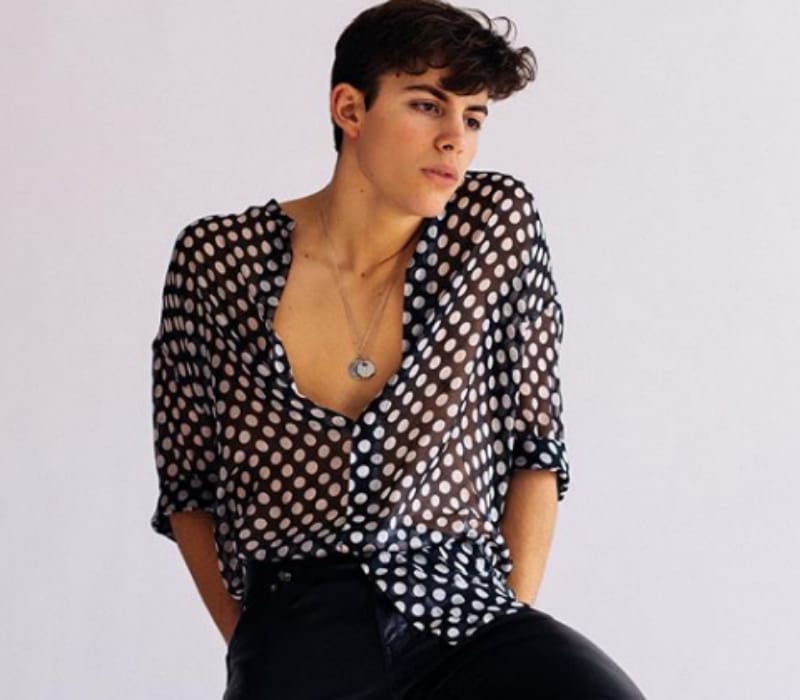 However, James never mentioned anything about him but it was obvious because the only boy whom people were linking with James. Additionally, James called him disgusting Con Artist and soon after he deleted this tweet. Later, James tweeted that he was going through a heartbreak and blamed himself for trusting others.

On another side, Gomez started his own Youtube channel to tell his side of the story and on April 18, 2019 he posted a video in which he claimed that the allegation made by Charles were false and he told that he was straight also James was aware of it and he also shares the Screenshots of the alleged text by James in his Youtube video and in that message the makeup artist apologized to the model and told him that he said bad stuff because he got Angry.

James got angry when Gomez refused to meet up but later he accepted the Invite from Makeup artist and that’s how fan spotted them at Coachella. In fact, James accused Gomez had no feelings for him and used to him for free Coachella Tickets.